I study liars. I’ve never seen one like Donald Trump. 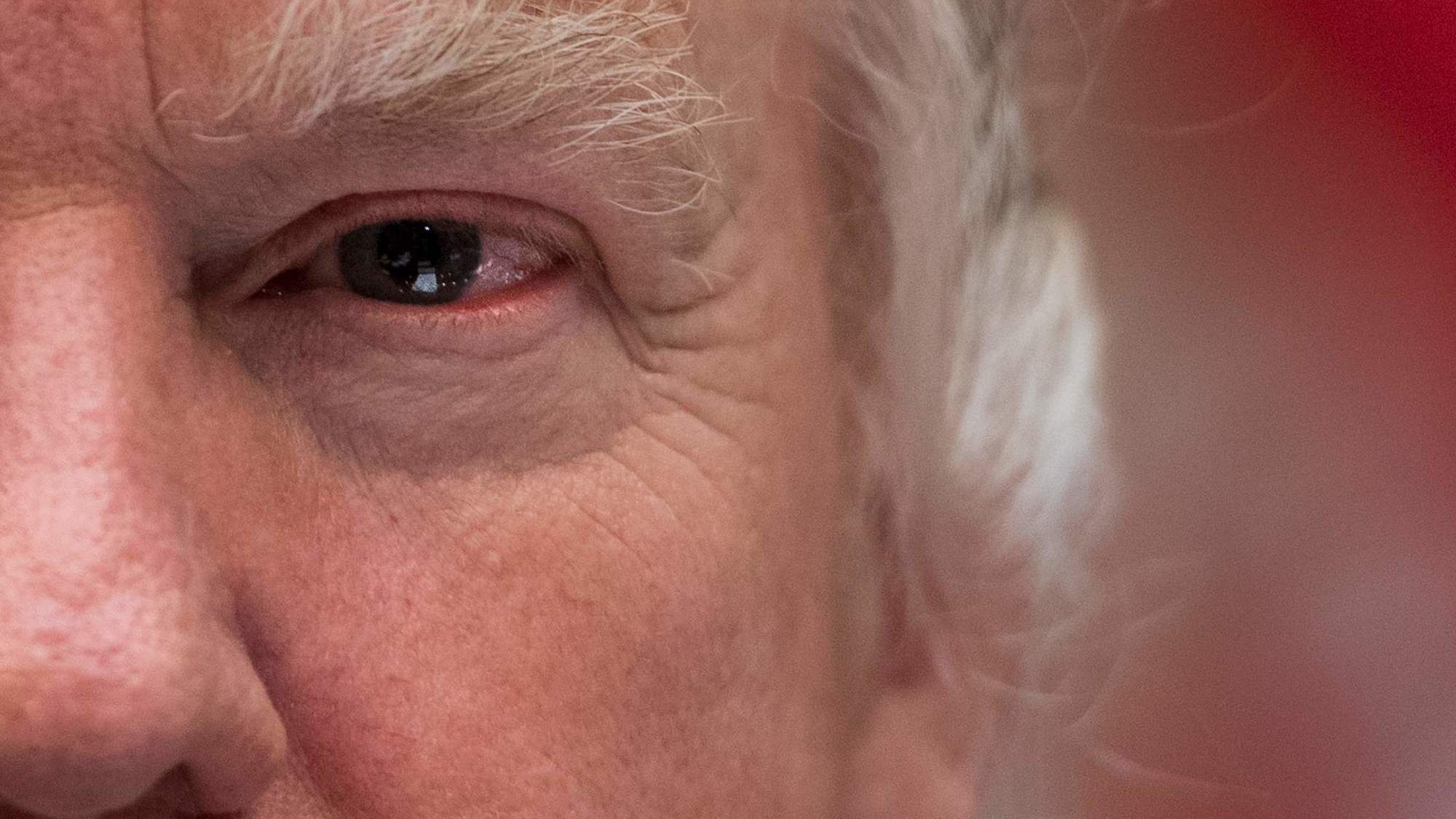 I spent the first two decades of my career as a social scientist studying liars and their lies. I thought I had developed a sense of what to expect from them. Then along came President Donald Trump. His lies are both more frequent and more malicious than ordinary people’s.

In research beginning in the mid-1990s, when I was a professor at the University of Virginia, my colleagues and I asked 77 college students and 70 people from the nearby community to keep diaries of all the lies they told every day for a week. They handed them in to us with no names attached. We calculated participants’ rates of lying and categorized each lie as either self-serving (told to advantage the liar or protect the liar from embarrassment, blame or other undesired outcomes) or kind (told to advantage, flatter or protect someone else).

At The Washington Post, the Fact Checker feature has been tracking every false and misleading claim and flip-flop made by Trump this year. The inclusion of misleading statements and flip-flops is consistent with the definition of lying my colleagues and I gave to our participants: “A lie occurs any time you intentionally try to mislead someone.” In the case of Trump’s claims, though, it is possible to ascertain only whether they were false or misleading, and not what the president’s intentions were.

I categorized the most recent 400 lies that The Post had documented through mid-November in the same way my colleagues and I had categorized the lies of the participants in our study.

In Trump’s first 298 days in office, however, he made 1,628 false or misleading claims or flip-flops, by The Post’s tally. That’s about six per day, far higher than the average rate in our studies. And of course, reporters have access to only a subset of Trump’s false statements — the ones he makes publicly — so unless he never stretches the truth in private, his actual rate of lying is almost certainly higher.

That rate has been accelerating. Starting in early October, The Post’s tracking showed that Trump told a remarkable nine lies a day, outpacing even the biggest liars in our research.

But the flood of deceit isn’t the most surprising finding about Trump.

Both the college students and the community members in our study served their own interests with their lies more often than other people’s interests. They told lies to try to advantage themselves in the workplace, the marketplace, their personal relationships and just about every other domain of everyday life. For example, a salesperson told a customer that the jeans she was trying on were not too tight, so she could make the sale. The participants also lied to protect themselves psychologically: One college student told a classmate that he wasn’t worried about his grades, so the classmate wouldn’t think he was stupid.

Less often, the participants lied in kind ways, to help other people get what they wanted, look or feel better, or to spare them from embarrassment or blame. For example, a son told his mother he didn’t mind taking her shopping, and a woman took sides with a friend who was divorcing, even though she thought her friend was at fault, too.

One category of lies was so small that when we reported the results, we just tucked them into a footnote. Those were cruel lies, told to hurt or disparage others. For example, one person told a co-worker that the boss wanted to see him when he really didn’t, “so he’d look like a fool.” Just 0.8 percent of the lies told by the college students and 2.4 percent of the lies told by the community members were mean-spirited.

My colleagues and I found it easy to code each of our participants’ lies into just one category. This was not the case for Trump. Close to a quarter of his false statements (24 percent) served several purposes simultaneously.

Nearly two-thirds of Trump’s lies (65 percent) were self-serving. Examples included: “They’re big tax cuts — the biggest cuts in the history of our country, actually” and, about the people who came to see him on a presidential visit to Vietnam last month: “They were really lined up in the streets by the tens of thousands.”

Slightly less than 10 percent of Trump’s lies were kind ones, told to advantage, flatter or protect someone else. An example was his statement on Twitter that “it is a ‘miracle’ how fast the Las Vegas Metropolitan Police were able to find the demented shooter and stop him from even more killing!” In the broadest sense, it is possible to interpret every lie as ultimately self-serving, but I tried to stick to how statements appeared on the surface.

Trump told 6.6 times as many self-serving lies as kind ones. That’s a much higher ratio than we found for our study participants, who told about double the number of self-centered lies compared with kind ones.

The most stunning way Trump’s lies differed from our participants’, though, was in their cruelty. An astonishing 50 percent of Trump’s lies were hurtful or disparaging. For example, he proclaimed that John Brennan, James Clapper and James Comey, all career intelligence or law enforcement officials, were “political hacks.” He said that “the Sloppy Michael Moore Show on Broadway was a TOTAL BOMB and was forced to close.” He insisted that other “countries, they don’t put their finest in the lottery system. They put people probably in many cases that they don’t want.” And he claimed that “Ralph Northam, who is running for Governor of Virginia, is fighting for the violent MS-13 killer gangs & sanctuary cities.”

The Trump lies that could not be coded into just one category were typically told both to belittle others and enhance himself. For example: “Senator Bob Corker ‘begged’ me to endorse him for reelection in Tennessee. I said ‘NO’ and he dropped out (said he could not win without my endorsement).”

The sheer frequency of Trump’s lies appears to be having an effect, and it may not be the one he is going for. A Politico/Morning Consult poll from late October showed that only 35 percent of voters believed that Trump was honest, while 51 percent said he was not honest. (The others said they didn’t know or had no opinion.) Results of a Quinnipiac University poll from November were similar: Thirty-seven percent of voters thought Trump was honest, compared with 58 percent who thought he was not.

For fewer than 40 percent of American voters to see the president as honest is truly remarkable. Most humans, most of the time, believe other people. That’s our default setting. Usually, we need a reason to disbelieve.

Research on the detection of deception consistently documents this “truth bias.” In the typical study, participants observe people making statements and are asked to indicate, each time, whether they think the person is lying or telling the truth. Measuring whether people believe others should be difficult to do accurately, because simply asking the question disrupts the tendency to assume that other people are telling the truth. It gives participants a reason to wonder. And yet, in our statistical summary of more than 200 studies, Charles F. Bond Jr. and I found that participants still believed other people more often than they should have — 58 percent of the time in studies in which only half of the statements were truthful. People are biased toward believing others, even in studies in which they are told explicitly that only half of the statements they will be judging are truths.

By telling so many lies, and so many that are mean-spirited, Trump is violating some of the most fundamental norms of human social interaction and human decency. Many of the rest of us, in turn, have abandoned a norm of our own — we no longer give Trump the benefit of the doubt that we usually give so readily.

Washington Post: Bella DePaulo is the author of “How We Live Now: Redefining Home and Family in the 21st Century” and “Singled Out: How Singles Are Stereotyped, Stigmatized, and Ignored, and Still Live Happily Ever After.”