Documentaries About Climate Change on Netflix

6 Documentaries That Will Shut Down Any Climate-Change Denier 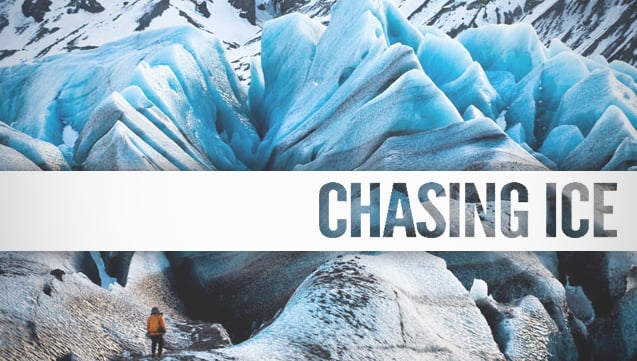 Given President Donald Trump’s denial of climate change and his recent action of pulling the US out of the Paris Accord, now is probably an apt time to educate yourself on the environment. It’s even more important when you realize that the present Environmental Protection Agency director is a climate science denier — and he’s quite open about it.

Global warming is neither an engineered fallacy nor really even debated at this point. There is a broad consensus in the scientific community that climate change is occurring and heavily accelerated by humans.

An easy way to get educated on the matter? By watching a documentary, of course. We’ve compiled a list of environmental documentaries you can learn a lot from. Read on to see. 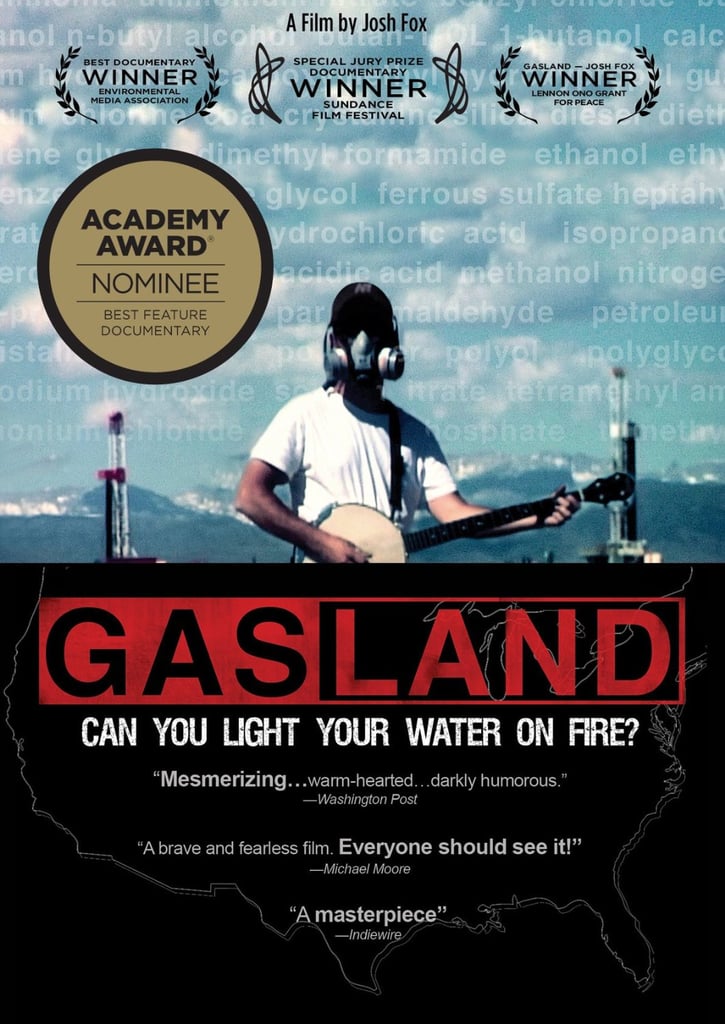 Nominated for an Academy Award for best documentary in 2011, GasLand looks at the negative effects of fracking, also known as natural-gas drilling — like poisoned water sources and sick animals. It’s been incredibly influential as a tool in the anti-fracking movement and for those vocal about fracking’s role in worsening climate change. 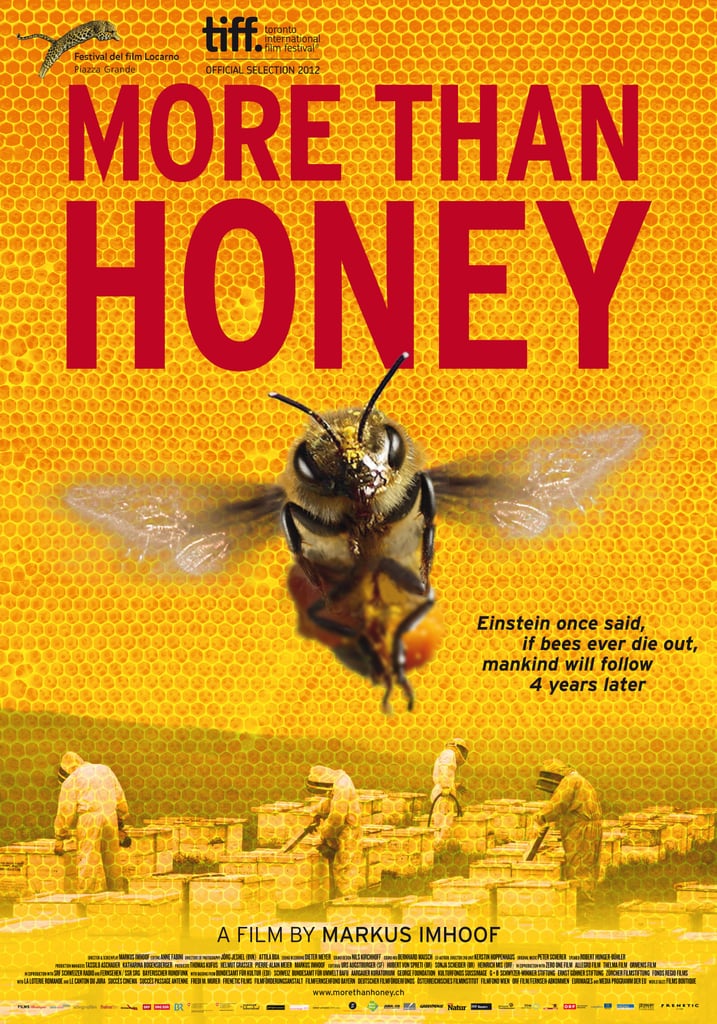 What do bees have to do with it? You’ll understand once you watch More Than Honey and discover that they’re dying in record numbers across the globe, thanks, in part, to climate change. You’ll also be reminded about how they pollinate much of our food supply, so their deaths have tragic consequences for humans, too. 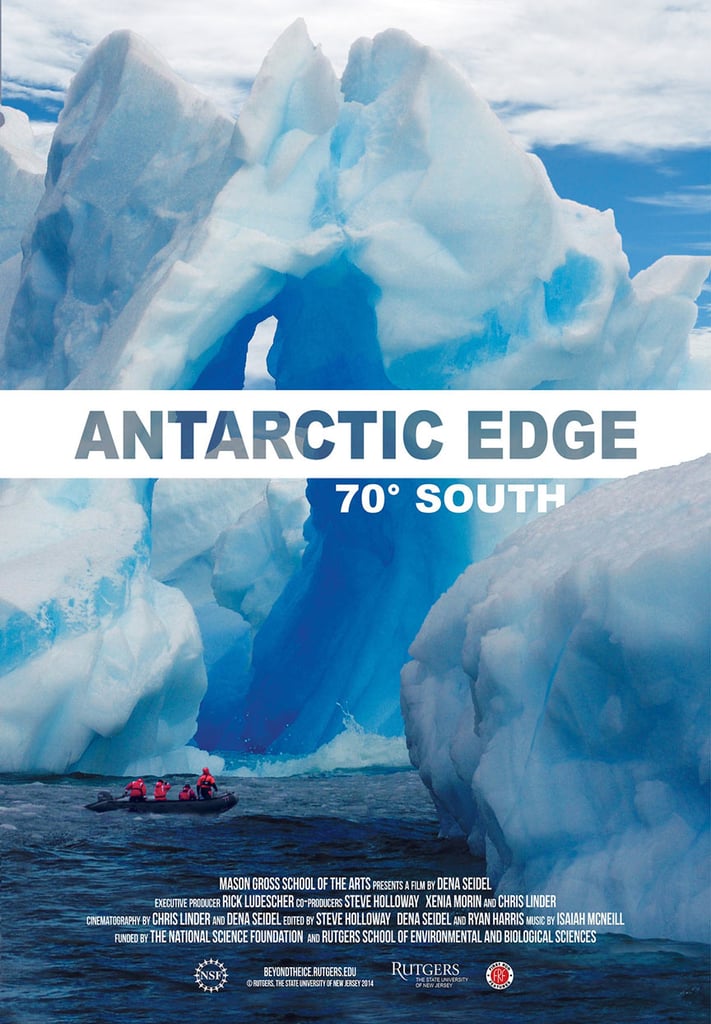 Follow along in Antarctic Edge: 70° South as a team of scientists explores the “fastest Winter-warming place on Earth” — the melting ice sheet of the West Antarctic Peninsula. The film was funded in part by the National Science Foundation and turns two decades of scientific research on climate change into a sad but significant narrative. 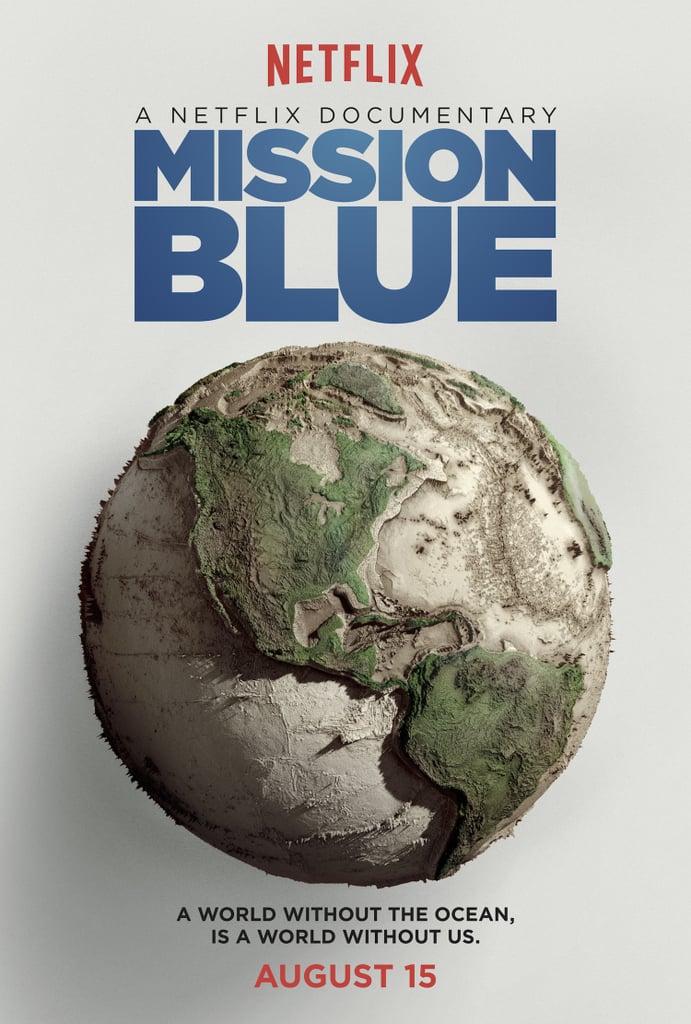 Mission Blue is a Netflix original documentary about a famous oceanographer named Sylvia Earle, and her efforts to create protected marine sanctuaries across the globe. You’ll leave with a greater appreciation for those who dedicate their lives to saving the ocean from effects like over-fishing, pollution, and climate change. 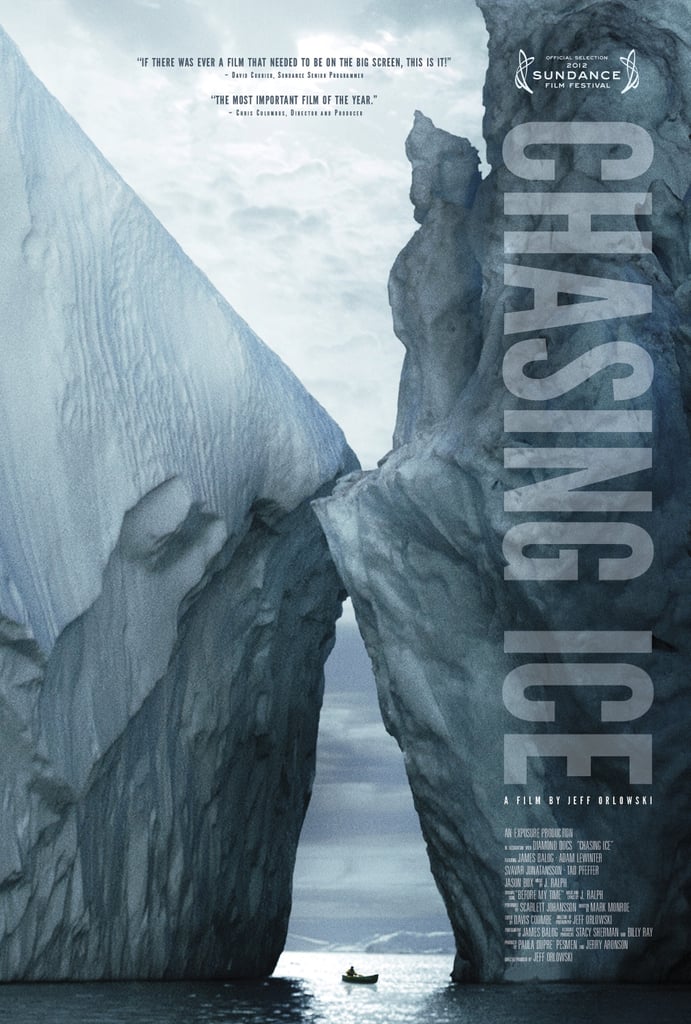 Chasing Ice won a news and documentary Emmy in 2014 thanks to its stunning visuals paired with a sobering story line. In it, you see the work of National Geographic photographer James Balog as he captures time-lapses of glaciers eroding and disappearing. 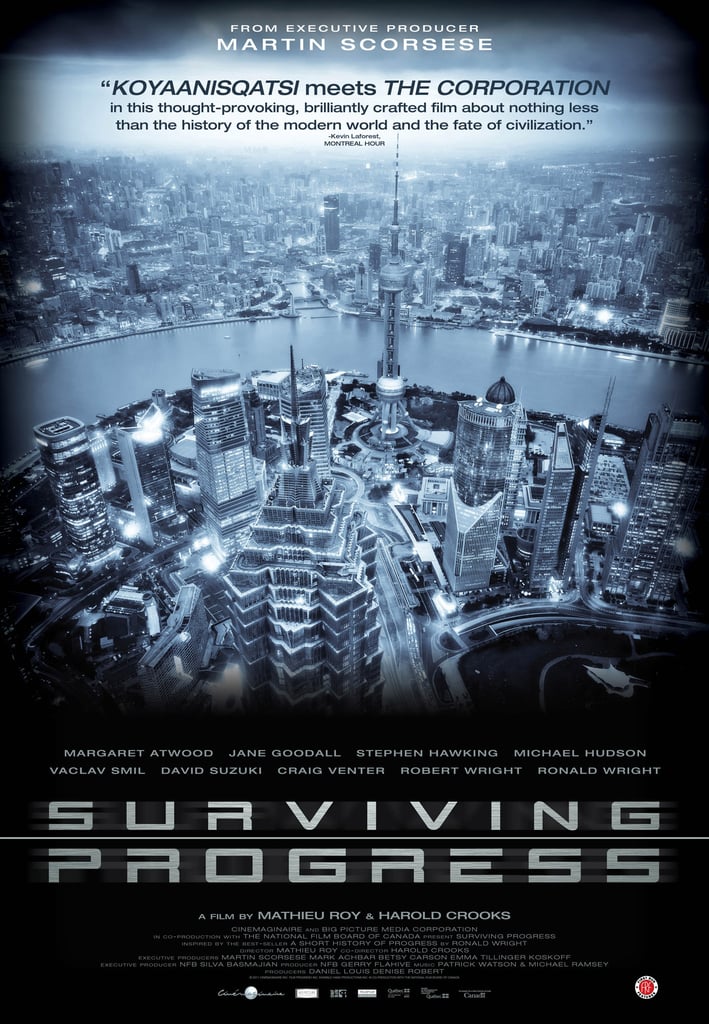 What’s considered progress these days? Technological advancements and economic prosperity might come to mind. Surviving Progress says we have it all wrong and need to look at progress as our efforts to confront climate change — or else we’re screwing ourselves and future generations over.