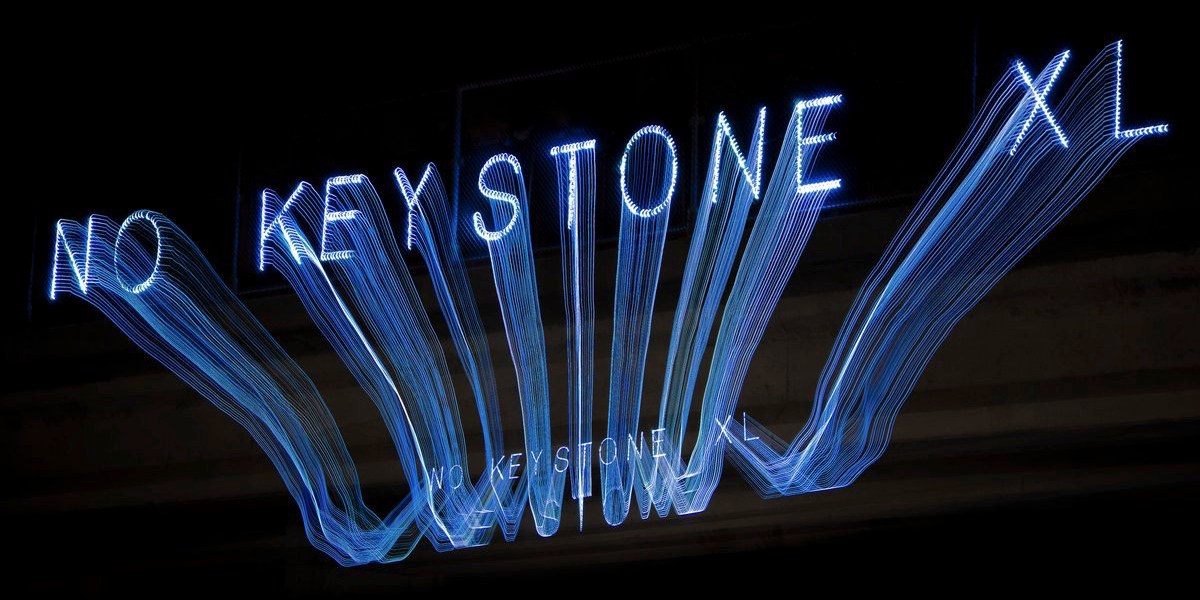 The Leonardo DiCaprio Foundation tweeted: “The Keystone XL must be stopped: commit to peaceful resistance on the route http://nokxlpromise.org   #NoKXL #KeystoneXLPipeline  #KeystoneSpill”

Yes, it’s true that the Nebraska Public Service Commission voted Monday to approve the long-gestating Keystone XL (KXL) tar sands pipeline. But don’t score it as a win for TransCanada—or as a “boost for Trump”—just yet.

That’s because the commission approved the “mainline alternative route,” and that’s not the route that the pipeline operator wants.

It could take years before the project finally gets off the ground (if it ever does), as the alternative route includes 63 miles of new pipeline not yet approved by the federal government and plenty of landowners could stand in the way.

As Crystal Rhoades, a commission member, wrote in her dissent: “The route violates the due process of landowners. There are at least 40 landowners along the approved route who may not even know that their land is in this pipeline’s path. Since they might not know that they are in the path of the pipeline, they may not have participated in this proceeding.”

And you can bet with last week’s 210,000-gallon oil spill from the existing Keystone pipeline in South Dakota that many landowners wouldn’t be thrilled about the project.

Even TransCanada seemed lukewarm about the commission’s decision.

“As a result of today’s decision, we will conduct a careful review of the Public Service Commission’s ruling while assessing how the decision would impact the cost and schedule of the project,” said Russ Girling, TransCanada’s president and chief executive officer.

Even though President Trump has issued a presidential permit for the KXL, it was based on an environmental analysis assuming that the pipeline would follow the route TransCanada preferred, The Hill reported.

A State Department spokesperson told The Hill that the agency “heard about a possible modified route, and we are in the process of gaining more precise information in order to determine if there will be any permitting impacts as a result of those changes.”

Many pipeline opponents stressed that the fight is not over.

“The decision to re-route the pipeline opens up *tons* of opportunities for legal challenges. To name a few: there was no tribal consultation, proper environmental impact studies haven’t been done, landowners weren’t consulted, etc.” Henn added.

Jane Kleeb, the founder of Bold Nebraska and a prominent anti-KXL activist, tweeted that the Public Service Commission’s decision means “years of new review and legal challenges are now on the table.” 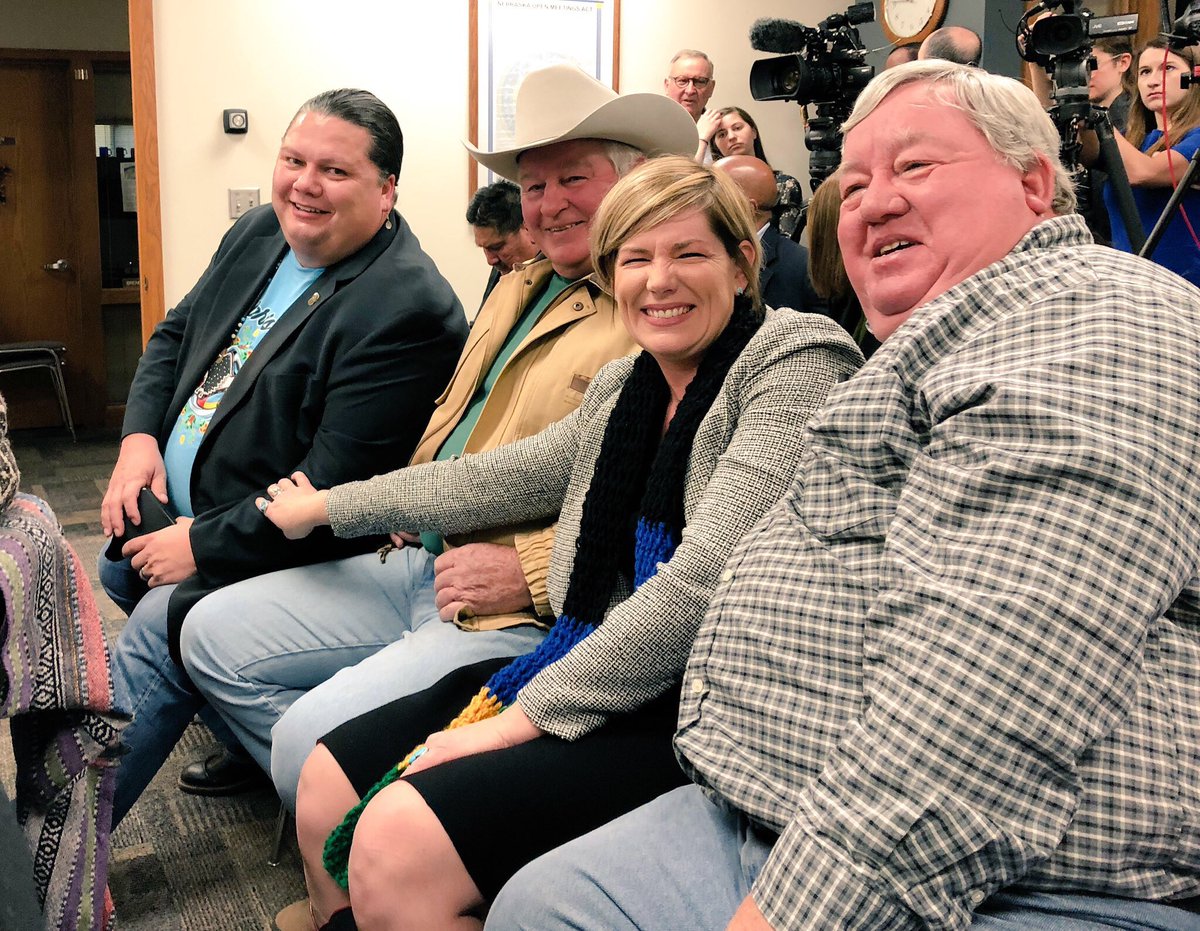 Jane Fleming Kleeb@janekleeb  Today was a victory for everyone working to stop Keystone XL. TransCanada did not get their preferred route which means years of new review and legal challenges are now on the table. #NoKXL #Resolute

Immediately after Monday’s announcement, environmental groups and Native American tribes launched a renewed effort to battle the controversial pipeline, including the “Promise to Protect” campaign to make “a concerted stand” against TransCanada’s $8 billion project.

Finally, Mother Jones pointed out that TransCanada’s biggest challenge might come down to economics:

“When TransCanada originally proposed the route, the energy economy was different. As gas has flooded the market and oil prices have come down, TransCanada has had trouble attracting buyers interested in the heavy viscous oil that is more expensive and energy intensive to extract and refine. The company wants enough customers to fill 90 percent of its capacity before it proceeds. In June, the Wall Street Journal reported the ‘oil producers and refiners the pipeline was originally meant to serve aren’t interested in it anymore.'”

As Henn noted: “Every bit of uncertainty and every day of delay makes Keystone XL less likely. The economics are already stacked against this project and it’s just a matter of time before the last few backers pull out, leaving TransCanada all alone.”