Trump and His Administration Are a Parasite on American Government

The blight of corruption is festering beneath the surface. 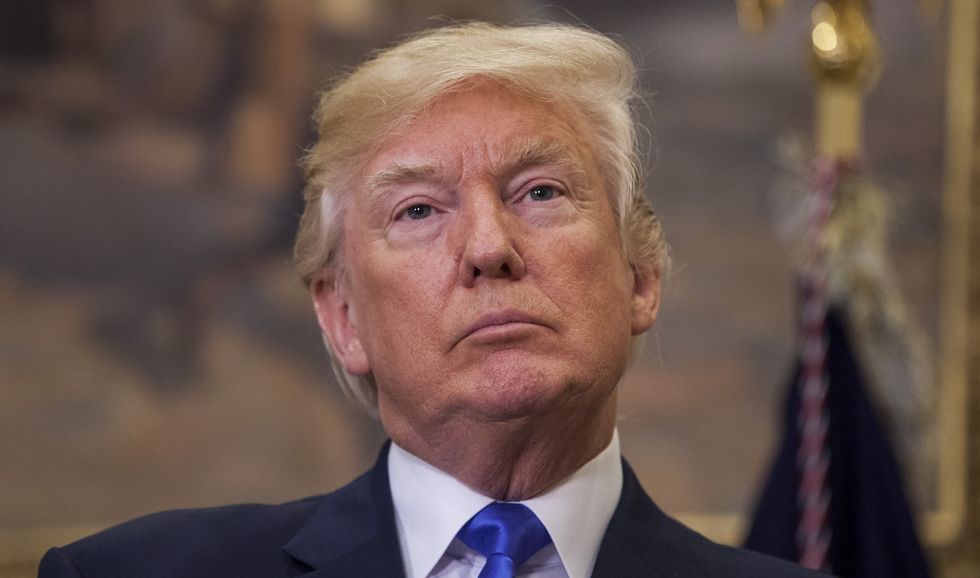 A few years back, in a national forest in Oregon, researchers found the largest single living organism ever discovered on earth. It was a fungus of the genus Armillaria. It covered 1000 hectares of land and it was nearly 9,000 years old. Through a vast system of thick tendrils called rhizomorphs, Armillaria can spread over a huge area and survive by latching onto the root systems of trees, from which it slowly and parasitically dines on the nutrients of the trees until the trees finally fall over, dead. Most of the damage is done underground, and one Armillariacan kill an entire conifer forest.

I’m beginning to think that the corruption of this administration* is the political equivalent of one of these super-fungi. It is so vast, and so much of it is hidden from view, that we may never see it entirely until it’s too late, and a whole lot of important things about this country go dead and topple down.

RELATED STORY: The Word You Are Looking for Is ‘Lie’ 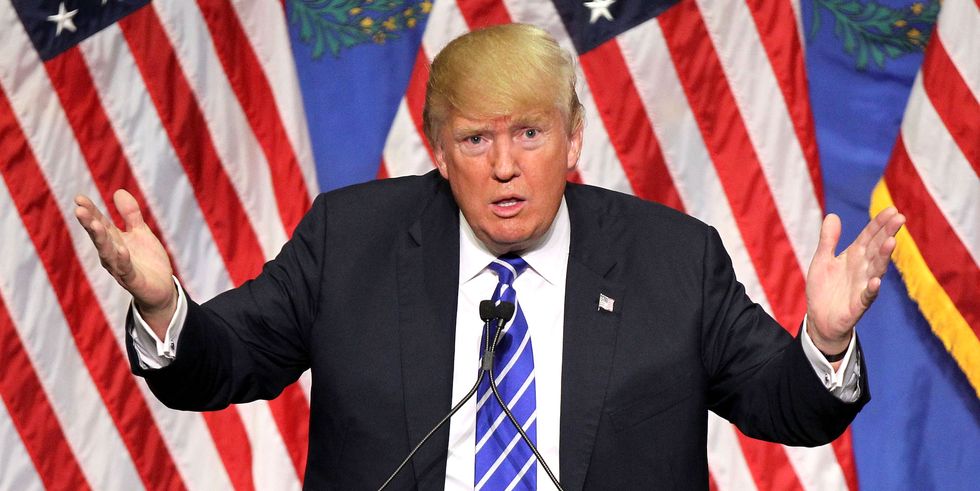 The revelations on Tuesday that Michael Cohen, the president*’s personal lawyer, was one of the most ambitious bagmen in American political history all emerged from an improbable source: a lawsuit lodged against the president* by an adult-film actress with whom he allegedly had an affair. We discovered that Cohen reportedly got a half-million dollars from a Russian oligarch with “links” to Vladimir Putin, as though you could even be a Russian oligarch and stay alive without some kind of “links” to the newly re-elected goon-in-chief.

We also learned that a shell company set up by Cohen took in $200,000 in “consulting payments” from AT&T for, as the leaked documents put it, “insights into understanding the new administration.” They could’ve paid me half that and I would have told them all they needed to know: that these people are all a bunch of crooks and that the companies should adjust their payment schedules accordingly.

I mean, really. Trump. Nixon. AT&T. ITT. Where have you gone, Dita Beard? A president* turns his greedy eyes to you.

Robert Mueller’s team already has interviewed Victor Vekselberg, Cohen’s buddy from Moscow, so we can probably assume there’s more there than we already know. (More women who were paid off? Checks with “kompromat” written in Cyrillic on the memo line? Who knows at this point?) The criminal rhizomorphs of this parasitic blight on government extend god knows where. That members of the administration—hi there, Scott Pruitt—see public service as an All-U-Can-Eat buffet on our dime is no secret any more. We’ve had Pruitt’s $43,000 phone booth, Ben Carson’s dinette set, and a great love for taxpayer-funded air travel by almost everyone.

Nor is the fact that the president* has brought the principles he employed in private business into his public duties—to wit, keeping all the really rotten stuff underground by any means necessary, and reneging on debts you don’t have the money to pay anyway. And still, dammit, they can surprise you. As one of the scientists studying the massive Armillaria lamented to The Atlantic:

“I wish all of the substrate would be transparent for five minutes, so I could see where it is and what it’s doing. We would learn so much from a five-minute glimpse.”

Whether we’d all have the guts to look at what this spreading parasitic growth is doing to our country, however, is a whole different matter. If we saw it whole, we might have to do something about it, and then where would we be?