Scott Pruitt: Everything you need to know

For much of his first year in Washington, President Trump’s EPA Administrator Scott Pruitt occupied prime real estate in a townhouse near the U.S. Capitol that is co-owned by the wife of a top energy lobbyist, property records from 2017 show.

Neither the EPA nor the lobbyist, J. Steven Hart, would say how much Pruitt paid to live at the prime Capitol Hill address, though Hart said he believed it to be the market rate. The price tag on Pruitt’s rental arrangement is one key question when determining if it constitutes an improper gift, ethics experts told ABC News. 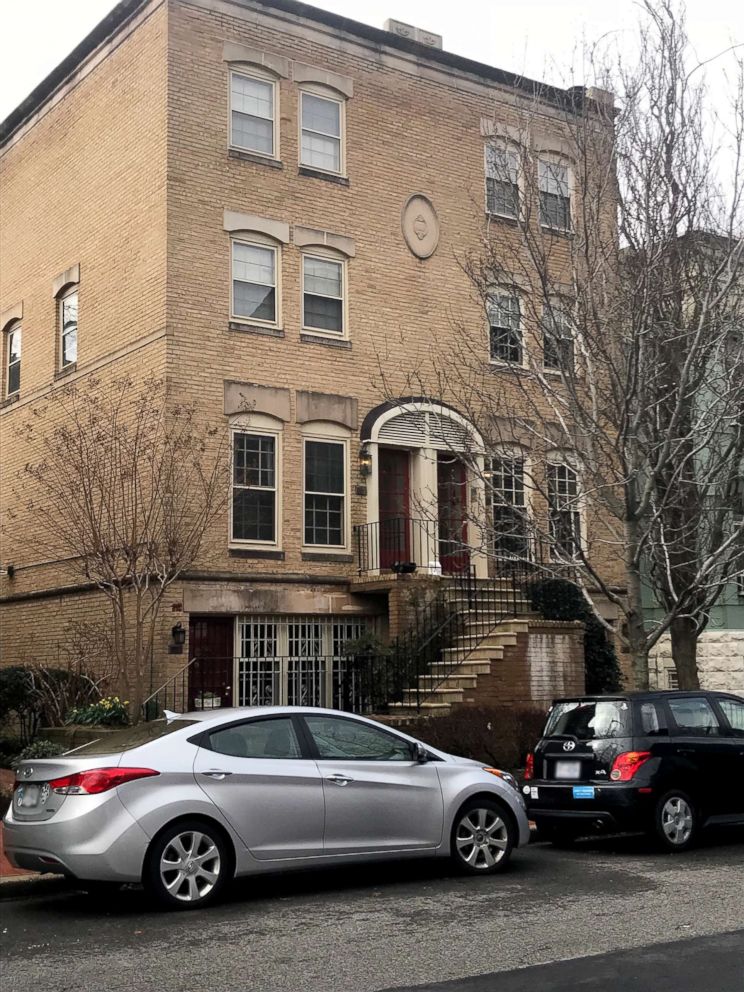 ABC News. A townhouse near the U.S. Capitol where EPA Administrator, Scott Pruitt is said to have stayed. The building is co-owned by the wife of a top energy lobbyist, property records from 2017 show. more +

“I think it certainly creates a perception problem, especially if Mr. Hart is seeking to influence the agency,” said Bryson Morgan, the former investigative counsel at the U.S. House of Representatives Office of Congressional Ethics. “That’s why there is a gift rule.”

Hart confirmed to ABC News in a brief interview that Pruitt had lived in the flat, which is owned by a limited liability company that links to an address listed to Hart and his wife Vicki Hart, a lobbyist with expertise in the healthcare arena. Steven Hart said Vicki Hart co-owns the condo. He said his wife was not the majority owner, but would not identify her partners.

“I have no ownership interest,” he said. “Obviously, I know the owners.”

Vicki Hart does no lobbying involving the EPA, her husband said. Her website says she previously worked as a senior health policy advisor for two Senate Majority Leaders before establishing her firm in 2002.

Steven Hart served in the Reagan Justice Department and became, according to his website, is one of the nation’s top fundraisers, donating more than $110,000 to Republican political candidates and committees last election cycle, records show.

In 2010, the newspaper Roll Call referred to the Harts as a “lobbyist power couple.”

Mr. Hart is the chairman and CEO of Williams and Jensen, a firm that reported more than $16 million in federal lobbying income in 2017, according to the Center for Responsive Politics. Among his many clients are the NRA, for whom he serves as outside legal counsel.

EPA spent almost $118,000 on Scott Pruitt’s flights, many of them first class

Cheniere Energy Inc. owned the only active Liquid Natural Gas export plant in the United States at the time. Liquid natural gas exports was on the agenda for discussion during Pruitt’s December 2017 trip to Morocco, according to an agency press release.

On the trip, Pruitt pitched “the potential benefit of liquefied natural gas (LNG) imports on Morocco’s economy,” the release said. 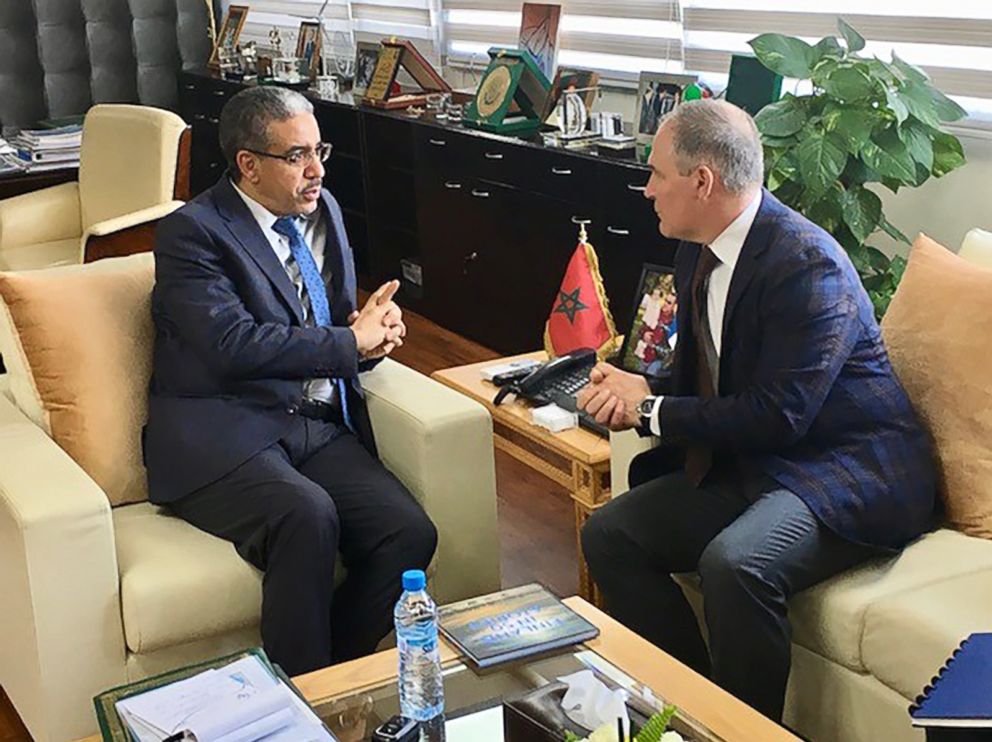 The revelations about Pruitt’s living situation come as more questions are being raised by members of Congress about his travel habits. The Morocco trip was one of Pruitt’s most expensive. ABC News has learned that Pruitt, his head of security, and an additional member of his staff, Samantha Dravis, all flew first class on the trip.

The EPA inspector general expanded an audit of Pruitt’s travel to include the Morocco trip in response to a request from Sen. Tom Carper, the ranking Democrat on a committee with oversight of EPA. Carper specifically asked the agency watchdog to look into whether Pruitt’s activities on the trip were “in line with EPA’s mission ‘to protect human health and the environment.”

Both environmental groups and members of Congress pointed out that the jurisdiction over natural gas exports typically falls to the Department of Energy – not the EPA. 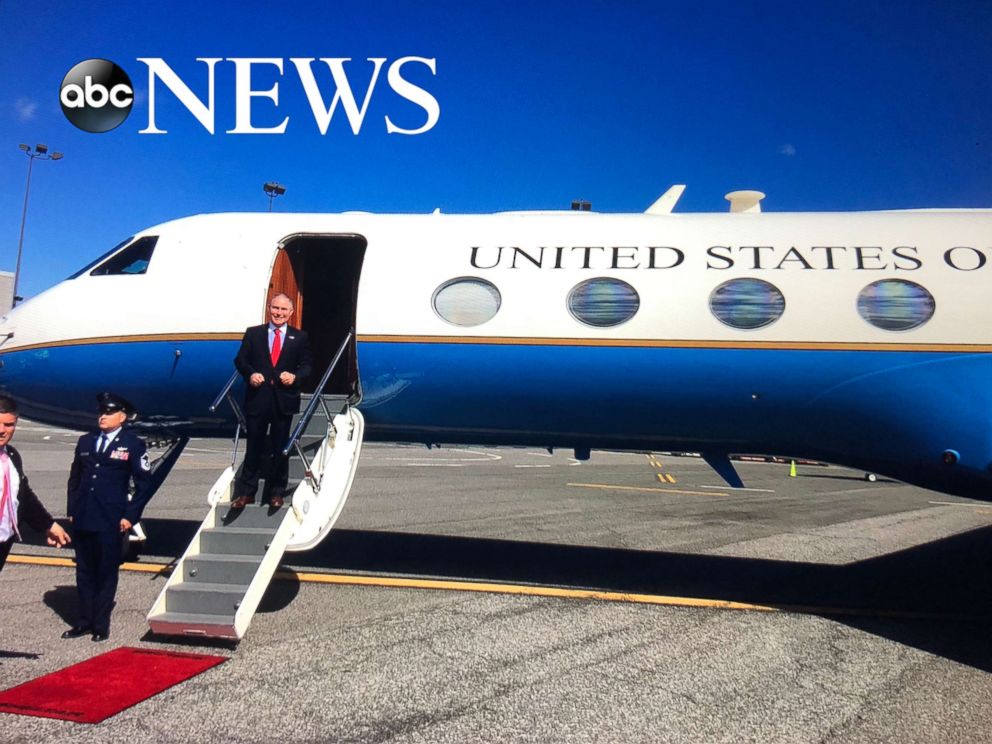 Morgan, an ethics expert in private practice in Washington, D.C., said the lobbying connection only further muddies the living arrangement. He said the rental agreement could create ethics problems for Pruitt even if he did reimburse his landlord for rent.

“What are the terms of the rental agreement?” Morgan asked. “It’s not just a question if he is paying market rent. Was he given the ability to end it immediately? Would someone come after him if he were not to pay rent?”

Morgan said the most recent guidance from the Office of Government Ethics “emphasized that executive branch officials should decline even a permissible gift if it could cause the public to question their integrity or impartiality.”

Vicki Hart reached on her cell phone, said she would call back to discuss the matter but never did.

Steven Hart declined to address details of the rental agreement, saying it was a private matter and up to Pruitt to decide whether they should be made public.

The White House has not responded to a request for comment from ABC News.