Jeff Flake Says Brett Kavanaugh’s Nomination Is ‘Over’ If He Lied to the Senate. So What Are We Still Doing Here? 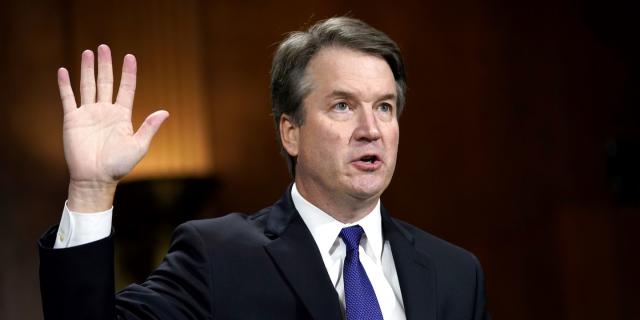 Jeff Flake rounded out a tumultuous 24 hours by voting yes to advance Brett Kavanaugh’s nomination, but with the caveat that Dr. Christine Blasey Ford’s allegations against him must be investigated by the FBI. The scope of the investigation wasn’t exactly clear-except that it could not take longer than a week. The New Yorker already reports there are questions about how the probe is being conducted, as multiple people with relevant knowledge about Kavanaugh’s behavior have been unable to get in touch with anyone at the Bureau to tell their stories. “I thought it was going to be an investigation,” a Yale classmate of Brett Kavanaugh and Deborah Ramirez told the publication. “But instead it seems it’s just an alibi for Republicans to vote for Kavanaugh.”

All that remains to be seen. But we did get a bit more insight into how Flake and his colleague on the Senate Judiciary Committee, Democrat Chris Coons, think it all could play out when they joined 60 Minutes Sunday. Specifically, they weighed in on the prospect that Kavanaugh lied to the committee:

So…what are we still doing then? 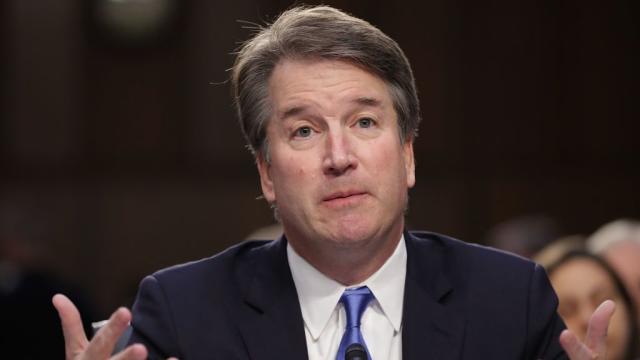 Kavanaugh’s nomination has sparked outrage among much of the left leaning population. Here’s some reactions from the confirmation hearing.

Kavanaugh said many things that were not true, both at the hearing Thursday and in previous testimony before the Senate Judiciary Committee. The question, as it often is in this particular era, is whether they were “lies” or merely misleading. Many related directly to Ford’s allegations: 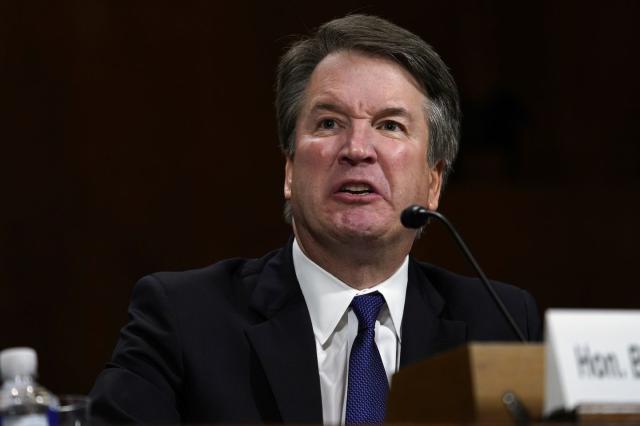 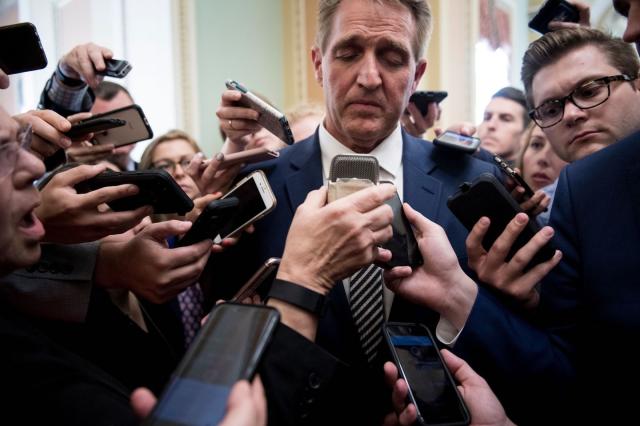 Others were not directly related to Dr. Ford’s allegations, but still blatantly untrue:

This is not a comprehensive list. It is exceedingly clear that Kavanaugh did not tell the truth at many points while testifying under oath before the Senate Judiciary Committee. In many instances, he misrepresented or completely fudged details relating directly to Dr. Ford’s allegations. In others, he seemed to lie when he didn’t even need to-because he could, and because, as some analysts have suggested, he and the people he needs to support him believe this is all the means to a greater end.

But a lack of concern for what is true is a dangerous attribute for any judge-much less one who seeks to help wield the definitive, crushing power of the Supreme Court. If anything can be true, especially in service of a perceived higher aim, anything can be justified. History tells us that the Court has often found a way to justify the indefensible.