Can we stop sugarcoating horror now?

From World War II to the latest gun massacre, the media is too quick to spin horror into a heroic story. 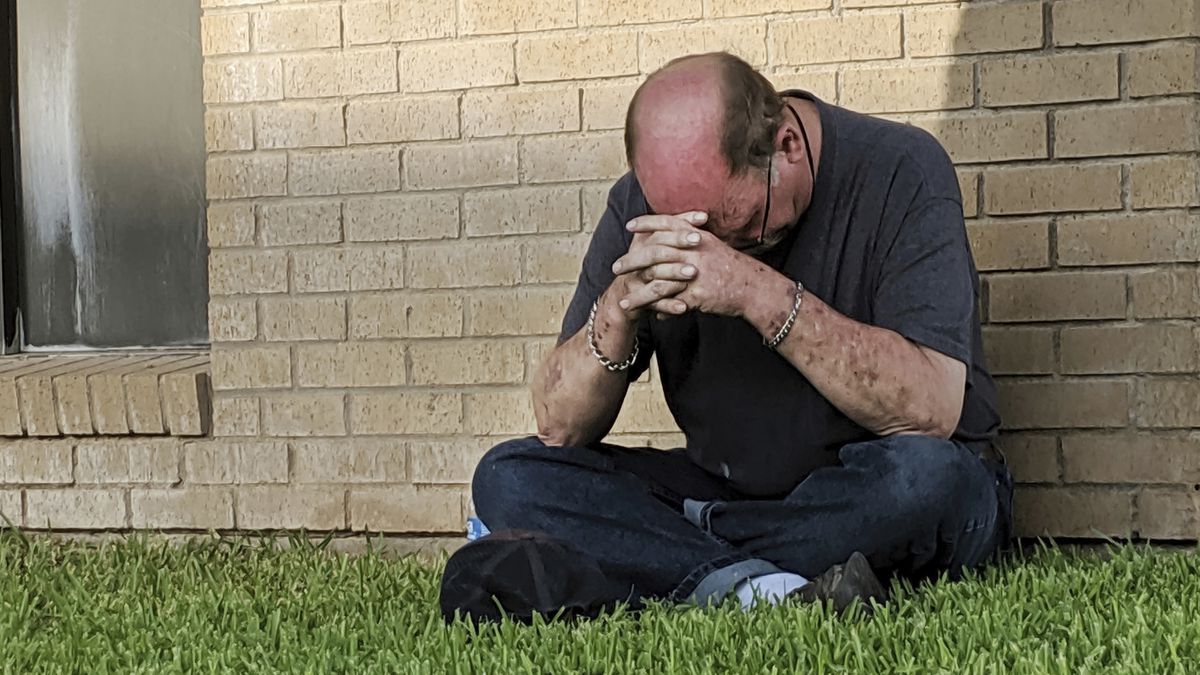 With the anniversary of the start of World War II nearly upon us, a New Jersey publicist sent me an email last week, pitching the feel-good story of Dutch teenage girls seducing and killing Nazi officers.

My first thought was: “It’s always the anniversary of some World War II event. The beginning. The end. Pearl Harbor. D-Day …”

Girls killing Nazis. Tempting. Who wants to swim the depths of horror? To risk drowning in humanity’s bottomless evil? To realize just how tenuous our foothold on civilization’s shore? Very human to pluck at thrilling tales of heroism, bobbing on this sea of gore.

But can you do that too much?

The media rushes so quickly to comfort that it overshoots reality. What used to be a ray of relief from general horror has become the main event. And not just regarding the Holocaust. We’re too keen to put the bright spin on atrocity. Ten seconds of shock, then straight to “Wind Beneath My Wings,” and closure.

I’d suspected it before, after mass shootings, like the one Saturday in Texas. The grim law enforcement chiefs assemble around a podium to share what little is known about the killer. But not before they put in a plug for first responders — didn’t they work great together? Kudos all around for a job well-done!

Then the heroes are trotted out, dead or alive. The media can’t celebrate them fast enough, people who shielded their loved ones, who herded the terrified schoolchildren into an empty classroom and cowered in the darkness. Humanity at its best!

Of course, it’s merited. A tough job, to confront an armed madman, to bind up victims, to squeegee up the mess. Even tougher to exhibit courage in a deadly situation. Who could complain about celebrating heroes?

Me, I guess. Apologies. But someone has to. The blood has barely stopped flowing, and we’re spinning the nightmare into something inspiring. A tendency we must resist. Because it isn’t pretty. Maybe unexamined prettification is part of the problem. Dial back the hero stuff and start tweeting pictures of the slain, their heads blown open and guts hanging out. Because that’s the reality. That’s the bottom line. Fewer flickering candles and piles of teddy bears, more bodies stacked like cordwood. Fewer heroes, more weeping moms, their faces twisted in the agony of loss.

And don’t worry, the dead don’t mind. Those in the past are unaffected by whatever we do. Whether celebrated or forgotten, revered or ridiculed, their pain is over. It is their stories that remain current, perspectives to use as tools to construct our present and grope toward some kind of future.

That’s why viewing the truth unvarnished is so important. Germany, defeated, looked the horror it created in the eye, owned it and moved on, achieving a sort of redemption, a place back at the table of humanity. This allowed Germany to welcome a million Muslim refugees, benefiting both the immigrants and themselves. The dead are buried, but these people are here now.

Japan, also defeated, brushed aside its shame, using the pair of A-bombs to spin themselves as victims — nobody cries like a bully — and avoided learning its lesson. They preferred clinging to notions of superiority. No immigrants for them, sullying their supposed purity. They prefer to die a slow, demographic death, the nation hollowing out, aging, in decline.

We don’t have to choose between lambs to the slaughter or resistance fighters. It’s possible to achieve a balance, to view the mountain of horror and its thin gilding of hope. Both Anne Frank and the million voiceless Jewish children who died in the Holocaust.

When we make history into a pretty story, we set ourselves up for a fall. The election of Barack Obama was initially spun as a sign that America had awoken from its long nightmare of racism. Turns out, hate is hardier than that. It had only slipped offstage to don a new disguise before returning, invigorated and in charge. That’s another reason to view the past with clear eyes. Because as the man said, it isn’t really past, and if we flee the truth, the truth will come and find us. Then we’ll see it.