Why It’s So Exhausting to Defend Trump

Every time the president’s backers respond to one scandal, another one pops up. 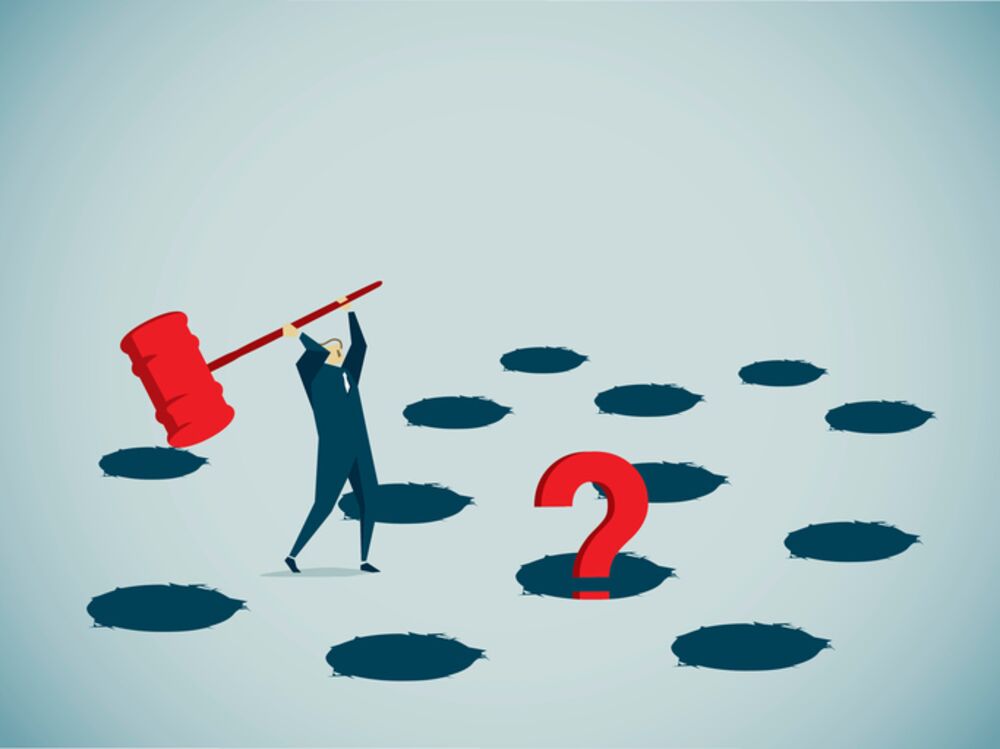 President Donald Trump’s apologists in Congress are learning that defending him is like playing whack-a-mole; every time they think they’ve knocked down some embarrassing revelation related to the Justice Department probe of Russian election meddling, something new seems to pop up.

Republican allies of the president are straining to paint the Federal Bureau of Investigation and special counsel Robert Mueller, who is leading the probe, as anti-Trump partisans. It’s feeble stuff.

The latest allegation involves five months of missing text messages between two FBI agents on the Mueller team who were involved in an investigation of Hillary Clinton. Trump and his supporters have dropped dark hints that the missing messages indicate the likelihood of a conspiracy against the president. The more plausible explanation comes from the FBI: a technical glitch resulted in improper storage of these and thousands of other text messages between December 2016 and May 2017. Mueller promptly fired the agent involved when other messages bad-mouthing Trump were discovered.

As Republicans struggled to keep that weak conspiracy theory afloat, a bigger story emerged: The fiancee of a former Trump foreign policy adviser who is now cooperating with Muller predicted that the adviser would emerge as a key figure in the inquiry. She compared him to John Dean, the White House counsel in President Richard Nixon’s White House who pleaded guilty to aiding the Watergate coverup and then became a key witness against other officials.

The latest stab at distraction from the issue at the heart of the investigation — whether the Trump campaign was involved in Russia’s meddling with the presidential election — comes from House Intelligence Committee Chair Devin Nunes, a California Republican. He’s pushing for the release of classified material that he claims will show illicit activities by intelligence agencies to hurt Trump.

For most of a year, Trump and congressional defenders have also tried to undermine the credibility of Christopher Steele, the former British spy and Russia expert who authored an explosive dossier on Trump’s ties with Russia. Republicans charged that the report was full of errors, was paid for by Clinton and was a political hit job that led to Mueller’s investigation. Senate Judiciary Committee Chairman Charles Grassley and South Carolina Senator Lindsey Graham called on the Justice Department to investigate Steele, a British citizen.

So far they’ve done nothing to dent the credibility of Steele, whose expertise has been praised by top U.S. intelligence officials. Steele has acknowledged that his leaked dossier was like a raw intelligence report that included unverified information. The Clinton campaign did secretly pay for much of the work without Steele’s knowledge, but it was initiated by a conservative news website funded by a big Republican donor.

The central Republican charge that the Steele dossier was the catalyst for the entire Russia inquiry also has fallen flat. It actually started in the summer of 2016, when Australian officials informed their American counterparts that George Papadopoulos, the Trump foreign policy adviser who has since pleaded guilty of lying to the FBI, had bragged to an Australian diplomat that Russia “had dirt” on Clinton. Papadopoulos is cooperating with Mueller. His fiancée, Simona Mangiante, told the Washington Post this week that he’s revealing more to the special counsel and that there’s “a lot to come.”

Grassley and others have also attacked the integrity of Glenn Simpson, the former Wall Street Journal reporter turned private investigator who hired Steele. Simpson spent a full day testifying in private session before the Senate Judiciary Committee. Grassley initially refused Simpson’s request to make a transcript public. When the Democrats forced its release later, Grassley’s motives became clear: It was the Trump defenders, not Simpson, who looked bad.

Other Trump backers on Capitol Hill, notably Representative Jim Jordan, a Freedom Caucus leader, have tried to impugn the FBI as politically motivated in the Trump probe. Representative Francis Rooney of Florida went so far as to call for a “purge” of the bureau.

The evidence so far is that the public is unconvinced. In last week’s NBC News/Wall Street Journal national poll, respondents gave the bureau positive marks by a margin of almost three to one.

To contact the author of this story:
Albert R. Hunt at ahunt1@bloomberg.net

To contact the editor responsible for this story:
Jonathan Landman at jlandman4@bloomberg.net