The actor-artist’s new piece depicts Trump and Putin at their summit in Helsinki, Finland, last week. Trump has his hands down his pants and a caption beside Putin’s head reads, “I Keep The Balls.”

Carrey also encouraged voter registration by linking to the Vote.gov website in his caption, much like he did after sharing this recent depiction of Trump and Putin:

The “Dumb and Dumber” star has repeatedly used his artistic talents to take aim at the Trump administration, its policies and right-wing figures. A small sampling of his other works are below: 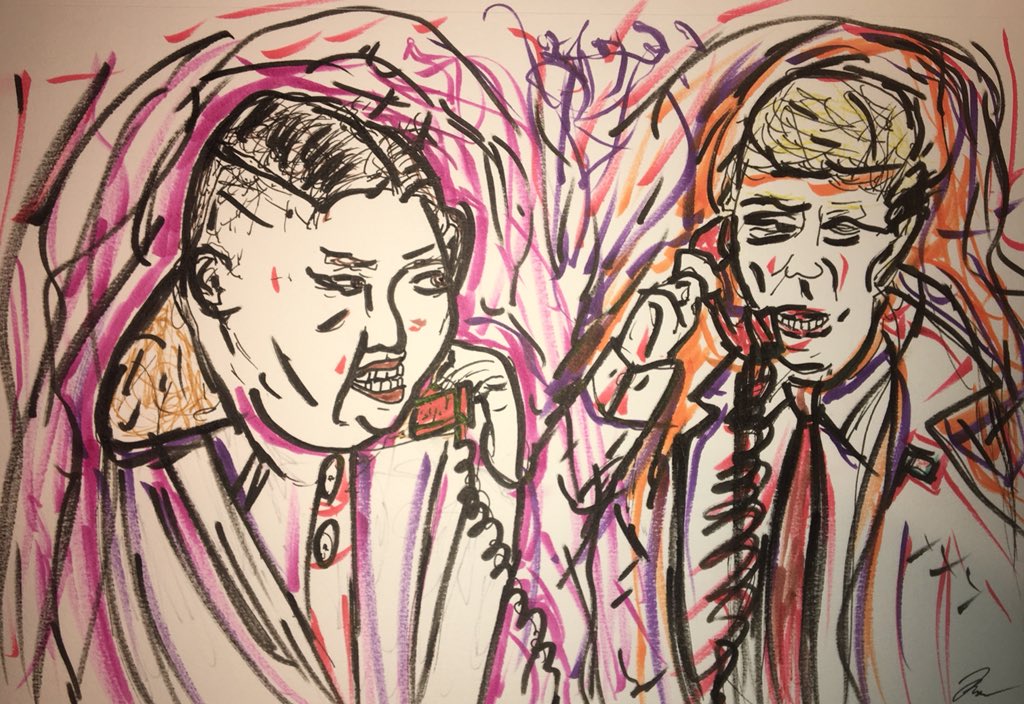 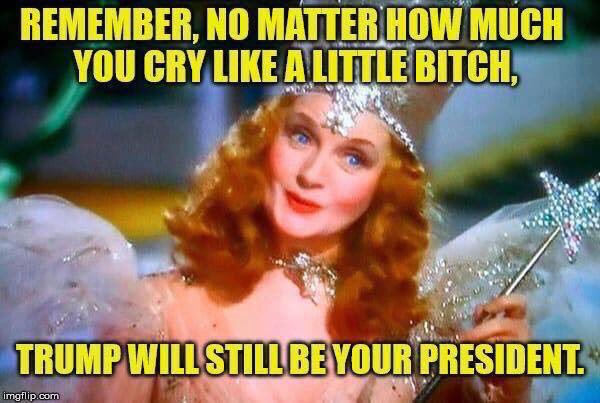 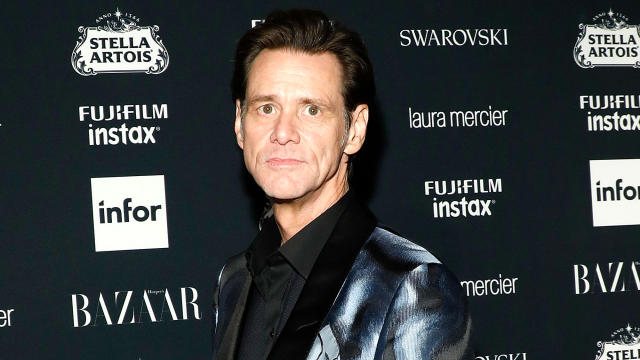