The world is warming even faster than expected. Trump isn’t going to act. The rest of us need to step up 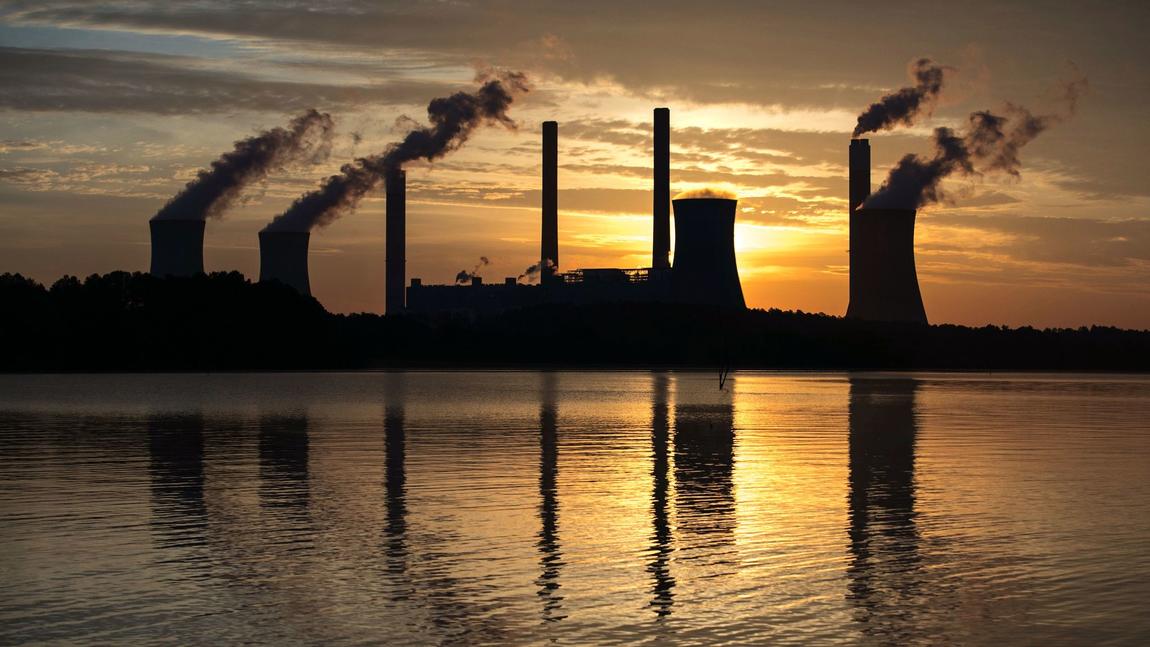 The global climate is in trouble, worsening faster than experts believed only two years ago, and ambitious international steps to address the problem have been insufficient thus far. In December 2015, nearly every nation on earth committed themselves to the Paris Agreement to reduce greenhouse gas emissions, a concerted effort to limit the rise in global temperature to no more than 2 degrees Celsius above pre-industrial levels. But scientists now say that threshold is too high — the line must be held at 1.5 degrees to prevent the climate change that’s already underway from becoming catastrophic.

Representatives of the nations that signed the Paris agreement meet this week at a United Nations climate conference in Bonn to take stock of where the world is right now, and of individual nations’ efforts to curtail emissions. The Trump administration is sending a career diplomat to the conference (which also will be attended by Gov. Jerry Brown, a key figure in organizing sub-national efforts to reduce emissions) even though President Trump has begun the process of withdrawing from the pact, possibly the single most dangerous step he has taken. While the U.S. government’s policy is to move backward — Trump wants to burn more fossil fuel, not less — state and local governments, other countries around the world and international corporations are all moving forward.

But the plans on the table are not enough. The United Nation’s own Emissions Gap Report released Oct. 31 found that “the gap between the reductions needed and the national pledges made in Paris is alarmingly high,” and that emissions must be throttled back even further. Nations also could help by pursuing reforestation programs, developing carbon storage technologies and adopting smarter agricultural and wetlands-management policies. Given the UN’s latest findings, attendees at the Bonn convention must come up with a strategy for accelerating global efforts to reduce emissions and ensure that the world reaches net-zero greenhouse gas emissions by 2050.

If the president won’t lead on climate change, Congress must.

Even that may not suffice. A new report by the World Meteorological Organization concluded that carbon dioxide increased in the atmosphere at record speed last year and has reached a level not seen in more than 3 million years. At that time, the average atmospheric temperature was 3 degrees Celsius warmer than today, which melted glaciers in Greenland and the Antarctic and pushed sea levels at least 30 feet higher than they are now.

More troubling is that last year’s increase came despite a global slowdown in the burning of fossil fuels. Some scientists fear we may be reaching a “feedback loop” in which warmer air in the Arctic thaws permafrost, which releases trapped methane (and carbon dioxide), which in turn feeds the rise in the air temperature. Others, relying on historic comparisons to previous warming cycles, think that the risk from tundra emissions might not be significant, but that increased rainfall in the tropics, which leads to microbial processes that release methane, could be. In either scenario, it will be crucial to offset the increases by reducing the amount of methane released from such human activities as drilling, cattle ranching and rice farming.

Still, strong policies by major emitting nations — the U.S. is second on that list behind China — are the best hope to arrest the rise in global temperatures. And that’s a difficult political lift, particularly in a country led by a man who believes climate change is a hoax. Fortunately, a majority of Americans accept the science Trump and some of his appointees so rigorously rebuff. Climate change was woefully underplayed in the last election cycle, and it needs to be made a major part of the 2018 congressional elections. If the president won’t lead on this issue, Congress must. The world is changing, and we need to do much, much more to limit the most devastating effects, from rising seas to fiercer storms to extended droughts. We created this mess, and became a wealthy nation in the process. We have both a moral and existential duty to act, and to act quickly.