The Deep State is coming for Trump, and it’s using Republicans! 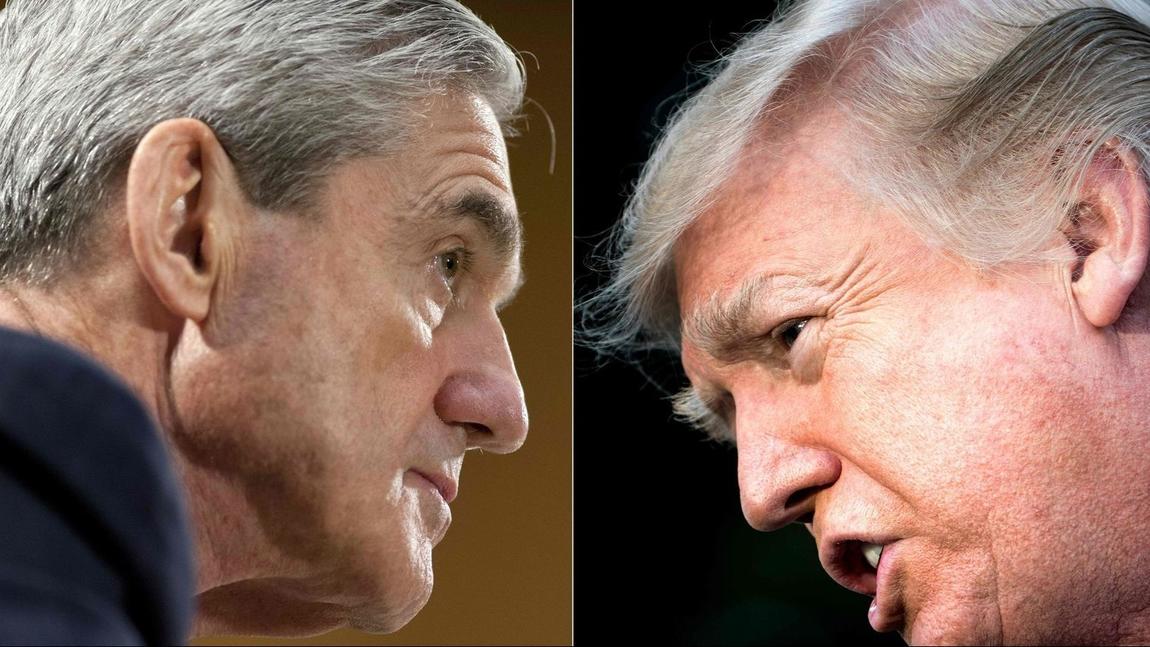 Now that the FBI has raided the home and office of Michael Cohen, President Donald Trump’s personal attorney, it’s time we have a talk about the Deep State.

OK, I think those rotten Democratic Deep Staters are gone and we can speak freely.

We know, of course, that the liberal Deep State that lurks within our government is and always has been hellbent on destroying President Trump and preventing him from making America great again. And we know for certain that Deep State weasels fabricated the whole Russia HOAX and, quite likely, rigged the election so Hillary Clinton would lose, allowing Trump to win and be mercilessly persecuted by — you guessed it! — the Deep State. (It all tracks, believe me.)

But this week’s raids on Cohen’s Manhattan office and hotel room confirm one of my long-held suspicions: The Democratic Deep State has sunk to an even more insidious level and is now targeting our Republican president in the sneakiest way possible — by using Republicans.

Let’s start with Robert Mueller, the special counsel investigating all this Russia nonsense. As Trump has said, the whole thing is a big witch hunt, and that makes Mueller the lead witch hunter. Well, Mueller is a registered Republican and was first appointed head of the FBI by President George W. Bush, who is also a Republican. (I’m telling you, this conspiracy goes DEEP!)

The raid on Trump’s lawyer began with a referral from the Mueller investigation to the U.S. attorney’s office for the Southern District of New York. What the heck kind of Republican special counsel and lifetime law enforcement official would refer a legal matter that might make a Republican president look bad to a U.S. attorney’s office? That stinks to high heaven of Deep State involvement.

But it gets crazier. The U.S. attorney for the Southern District of New York is Geoffrey Berman, a Trump supporter who also gave money to the president’s campaign.

In a normal world in which the Deep State doesn’t exist and wacky libs aren’t constantly trying to ruin America, you’d expect Berman to shut this investigation down and protect his president. But no, Berman reportedly recused himself from the case and didn’t get involved in obtaining the warrants for the Cohen raids.

Is that a case of a public servant adhering to reasonable ethical standards? HELL NO! It’s a case of the Deep State finding a way to turn a Republican feral and make him attack his own kind.

And it gets worse. (If you’re feeling weary already, try one of the herbal supplements I promote on my website. Since I started taking them I’m more alert, I have rock solid abs, I’m earning more money and my patriotism is through the roof. They’re only $99.99 a month and rumors that they cause your toes to fall off are FAKE NEWS!!!)

You don’t need to be as smart or conspiracy-attuned as I am to see the trend here. It’s so crazy my head should’ve exploded three paragraphs ago, but it didn’t because I’m taking these amazing herbal supplements (also $99.99 a month, available on my website) that inoculate me from head explosions.

The Democrats in the Deep State are clearly using Republicans to undermine President Trump. I’m not sure how they’re doing it — could be fluoride in the water, or possibly just standard mind control via dental fillings implanted between the years of 1965 and 1977, which was when the Deep State had a stranglehold on the National Dental Association.

What’s clear is this conspiracy has taken root, and it’s spreading.

On Wednesday, a pair of Republican senators joined a pair of Democratic senators and introduced legislation that would protect Mueller if the president tries to fire him.

The so-called Republicans are Sens. Thom Tillis of North Carolina and Lindsey Graham of South Carolina. The legislation is a combination of two previously introduced bipartisan bills aimed at protecting Mueller.

Amazing. As sure as the moon landing was faked, these Democratic Deep Staters will stop at nothing.