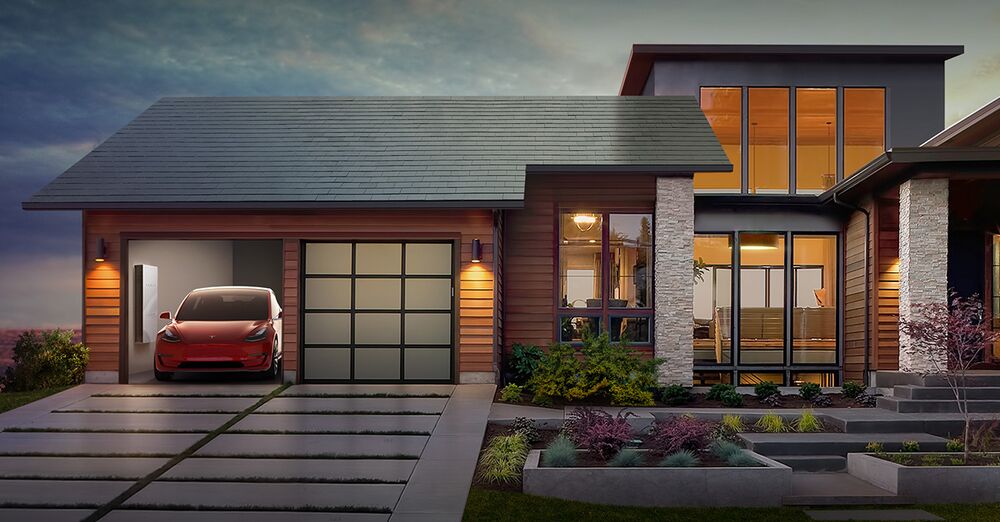 Detroit (AP) — Tesla Inc. is starting production of the cells for its solar roof tiles at its factory in Buffalo, New York.

The company has already begun installing its solar roofs, which look like regular roofs but are made of glass tiles. But until now, it has been making them on a small scale near its vehicle factory in Fremont, California.

“By the end of this year we will have the ramp-up of solar roof modules started in a substantial way,” Straubel told The Associated Press Thursday. “This is an interim milestone that we’re pretty proud of.”

The Buffalo plant was originally begun by Silevo, a solar panel startup, on the site of an old steel mill. Solar panel maker SolarCity Corp. bought Silevo in 2014. Then Tesla acquired SolarCity for around $2 billion late last year. SolarCity was run by cousins of Tesla CEO Elon Musk, who sat on SolarCity’s board.

“This factory, and the opportunity to build solar modules and cells in the U.S., was part of why this project made sense,” Straubel said.

Tesla’s partner, Panasonic Corp., will make the photovoltaic cells, which look similar to computer chips. Tesla workers will combine the cells into modules that fit into the roof tiles. The tiles will eventually be made in Buffalo as well, along with more traditional solar panels. Panasonic is also working with Tesla at its Gigafactory battery plant in Nevada.

Straubel says Tesla eventually hopes to reach 2 gigawatts of cell production annually at the Buffalo plant. That’s higher than its initial target of 1 gigawatt by 2019. Straubel said Tesla has been working on making the factory more efficient.

One gigawatt is equivalent to the annual output of a large nuclear or coal-fired power plant, Straubel said, “so it’s like we’re eliminating one of those every single year.”

Straubel wouldn’t say how many customers have ordered solar roof tiles, but said demand is strong and it will take Tesla through the end of next year to meet its current orders. Both he and Musk have had the tiles installed on their roofs.

Tesla shares were up less than 1 percent to $355.65 in afternoon trading.