The announcement could be another nail in the coffin for American nuclear power. 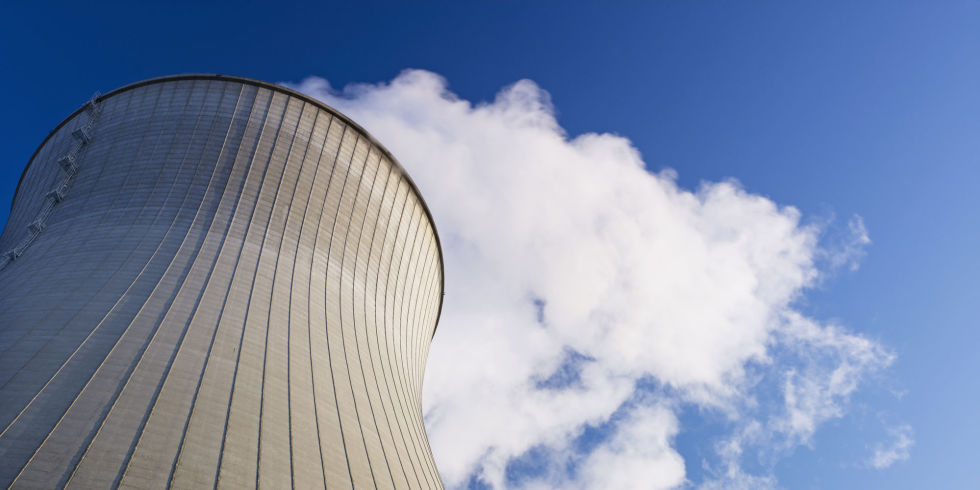 Nuclear power is not doing well in the United States. Recently, nuclear reactor manufacturer Westinghouse declared bankruptcy, and nuclear plants under construction in South Carolina and Georgia that were planning to use Westinghouse reactors now have uncertain futures. Just this Tuesday, Duke Energy Florida announced it is ending its nuclear plant project and replacing it with solar farms.

Instead, the company is planning to build a 700 megawatt solar plant over the next 4 years. This won’t completely replace the proposed 2.2 gigawatt Levy plant, but it will benefit from the fact that there are fewer regulatory hoops to jump through for solar power as opposed to nuclear. Duke Energy, which is planning on pumping $6 billion into new solar panels, storage batteries, and grid infrastructure, could also conceivably build addition solar plants after the first one is complete.

The announcement from Duke Energy comes after years of decline in American nuclear power. Old nuclear plants built in the 1960s and 70s are being phased out, and newer plants are proving too expensive to build, often bogged down by stringent regulations. Nuclear plants are large and complex, so they almost always suffer from cost and time overruns. It’s cheaper and easier for utilities to instead focus on natural gas or renewables.

This is a shame, because nuclear power has many unique advantages that would otherwise make it a great power source. Nuclear is cleaner than natural gas and more stable than renewables, so it has the best aspects of both without the downsides. Cheaper nuclear power could provide an alternative to dirty fossil fuels or expensive, intermittent solar and wind power.

While there are some plans to try to build cheaper, more efficient nuclear reactors, those plans are years or decades from completion, assuming they’re completed at all. The truth is that while nuclear might be a great source of energy in theory, it’s has proven too difficult to implement on a large scale in practice. Cheap, clean nuclear power is a wonderful dream, but as the now-extinct Levy project suggests, that’s all it is: a dream.