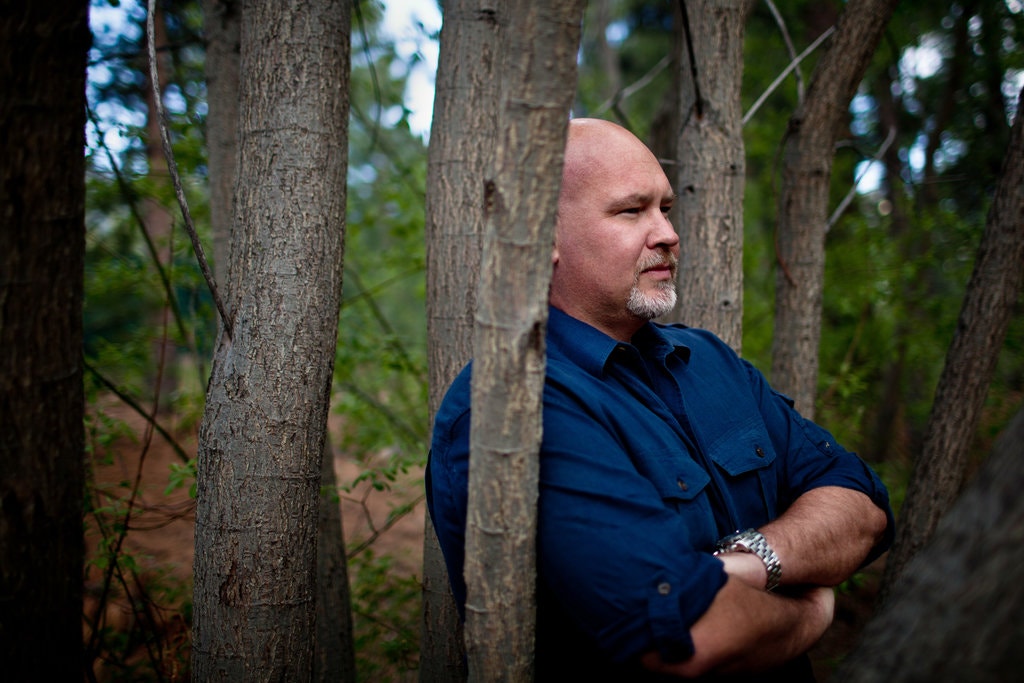 Steve Schmidt served as a top campaign adviser to George W. Bush in 2004 and John McCain in 2008. Credit:  Max Whittaker for The New York Times

For months, Steve Schmidt, a longtime Republican strategist, has warned about the degradation of his party, saying the Trump administration is responsible for a “coarsening of this country” and calling the president a “useful idiot” for Russia.

Now, Mr. Schmidt says he’s done: On Wednesday morning, he renounced his membership in the Republican Party, nearly three decades after joining it, and called for a Democratic wave in the midterm elections this fall.

Steve Schmidt: 29 years and nine months ago I registered to vote and became a member of The Republican Party which was founded in 1854 to oppose slavery and stand for the dignity of human life. Today I renounce my membership in the Republican Party. It is fully the party of Trump.

In a series of tweets, Mr. Schmidt, who served as a top campaign adviser to George W. Bush in 2004 and John McCain in 2008, said that the party he long served had become “corrupt, indecent and immoral.” He pointed to the Trump administration’s practice of separating children from their parents when apprehended at the border, saying it had resulted in “internment camps for babies.”

“This child separation policy is connected to the worst abuses of humanity in our history,” Mr. Schmidt said, reflecting the larger outpouring of anger over the administration’s zero-tolerance policy, which has included immigrants seeking asylum.

“It is connected by the same evil that separated families during slavery and dislocated tribes and broke up Native American families,” Mr. Schmidt said. “It is immoral and must be repudiated.”

He also accused several officials of being “complicit” in enabling the president’s policies, including Kirstjen Nielsen, the secretary of homeland security; Mitch McConnell, the Senate majority leader; and Speaker Paul D. Ryan.

Save for a few governors, Mr. Schmidt said, the Republican Party is now filled with “feckless cowards.” He said that the few who deserved to be spared that label included Govs. Charlie Baker of Massachusetts, Larry Hogan of Maryland and John Kasich of Ohio.

As a result, Mr. Schmidt called for a Democratic wave in the midterms, describing that party as the only one remaining “that stands for what is right and decent.”

“The first step to a season of renewal in our land is the absolute and utter repudiation of Trump and his vile enablers in the 2018 election by electing Democratic majorities,” Mr. Schmidt wrote. “I do not say this as an advocate of a progressive agenda. I say it as someone who retains belief in DEMOCRACY and decency.”

Mr. Schmidt’s announcement was met with mixed emotions by liberals on social media, with some welcoming it and others suggesting the announcement was too little, too late. Some conservatives also scoffed at the defection.

While his decision to renounce his membership in the Republican Party stands out, Mr. Schmidt is far from alone in rebuking his party’s leadership. Other prominent Republicans, such as Senator Jeff Flake of Arizona, have been fiercely critical of President Trump and his policies — but have mostly continued to vote in line with Mr. Trump’s positions.