Scientists Found a Second Giant Garbage Patch in the Pacific

As if one wasn’t bad enough. 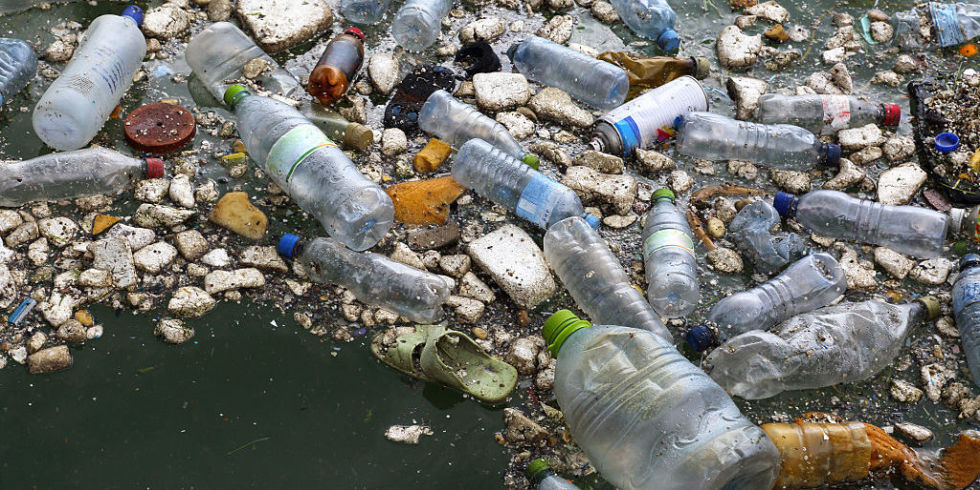 Somewhere in the North Pacific, there’s a giant floating patch of garbage thousands of miles wide. It contains millions of tons of plastic and is estimated to take up an area the size of Alaska. We’ve known about it for around 30 years, and scientists have struggled to develop a method to clean it up.

And now, a group of researchers has discovered another one.

But the Pacific Ocean has another gyre in the Southern hemisphere, and it behaves the same way. Recently, scientists exploring a remote island in the South Pacific found almost 20 tons of plastic washed up on a beach, and they began to suspect that the South Pacific had a garbage patch of its own.

A recent expedition to the area appears to confirm that this new garbage patch does exist. The researchers found an area about a million square miles in size, bigger than the state of Texas, containing over a million tons of plastic.

Most of this plastic is tiny, less than a millimeter in size. These “microplastics” are often worn down, broken apart, and eroded by ocean currents until they become microscopic in size. These microplastics can still kill large ocean animals, but they also pose a danger to smaller organisms too.

This second garbage patch appears to be a relatively new phenomenon. An expedition to the area in 2011 picked up little trace of the patch, which means it’s likely only formed in the past few years.

With any luck, we can figure out how to get rid of it as quickly as we created it.