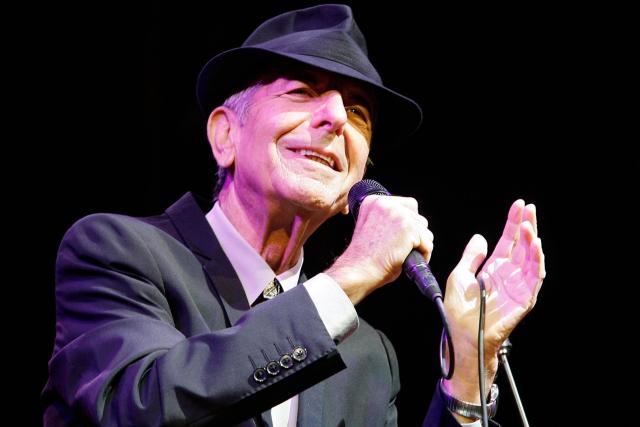 Late poet and singer Leonard Cohen wrote a bizarre poem about Kanye West, that has only just been published in a new posthumous collection of his poetry.

In 2015, a year before his death, Cohen composed the poem “Kanye West Is Not Picasso,” in which he wrote that he is the “real Kanye West.”

The full poem was shared to Twitter by Amanda Shires, where it’s received more than 3,000 likes.

“I really love that Cohen’s dissing him from beyond the grave,” one person wrote. 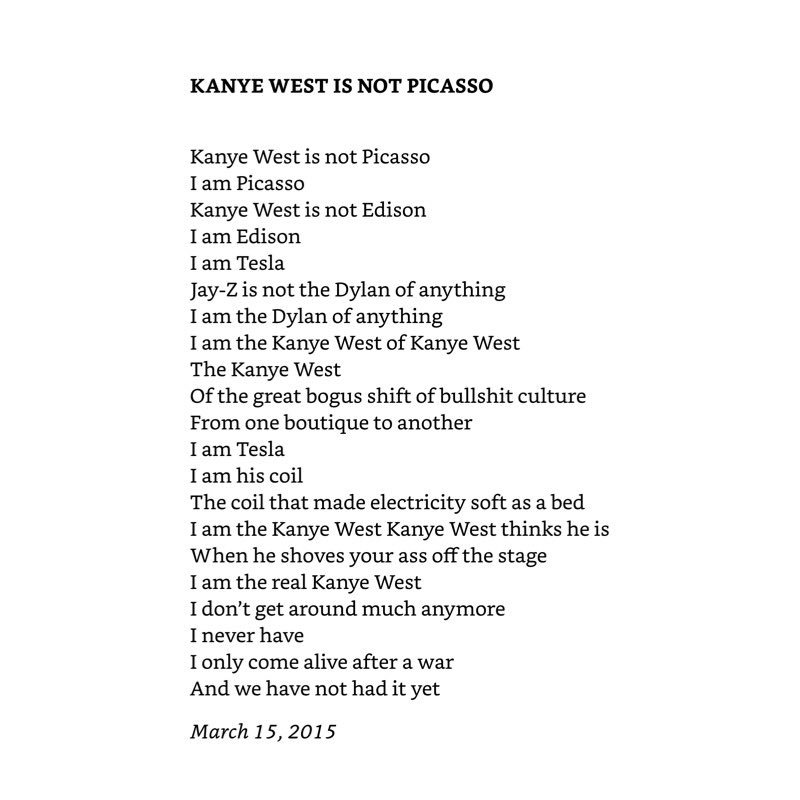 Prior to writing the poem, which is dated March 15, Cohen spoke admirably about the rapper in a 2014 interview with the Wall Street Journal, in which he described his “energy, resonance of truth, of person, of real experience.”

The appearance of the poem on Twitter coincided with Mr West’s visit to the White House on Thursday, where he met with Donald Trump to have a wide-ranging discussion covering everything from prison reform and mental health to the North Korean nuclear crisis.

You can purchase The Flame here.