Through her organization FARMS, this farmers’ rights advocate is fighting for today’s farmers as well as the next generation. 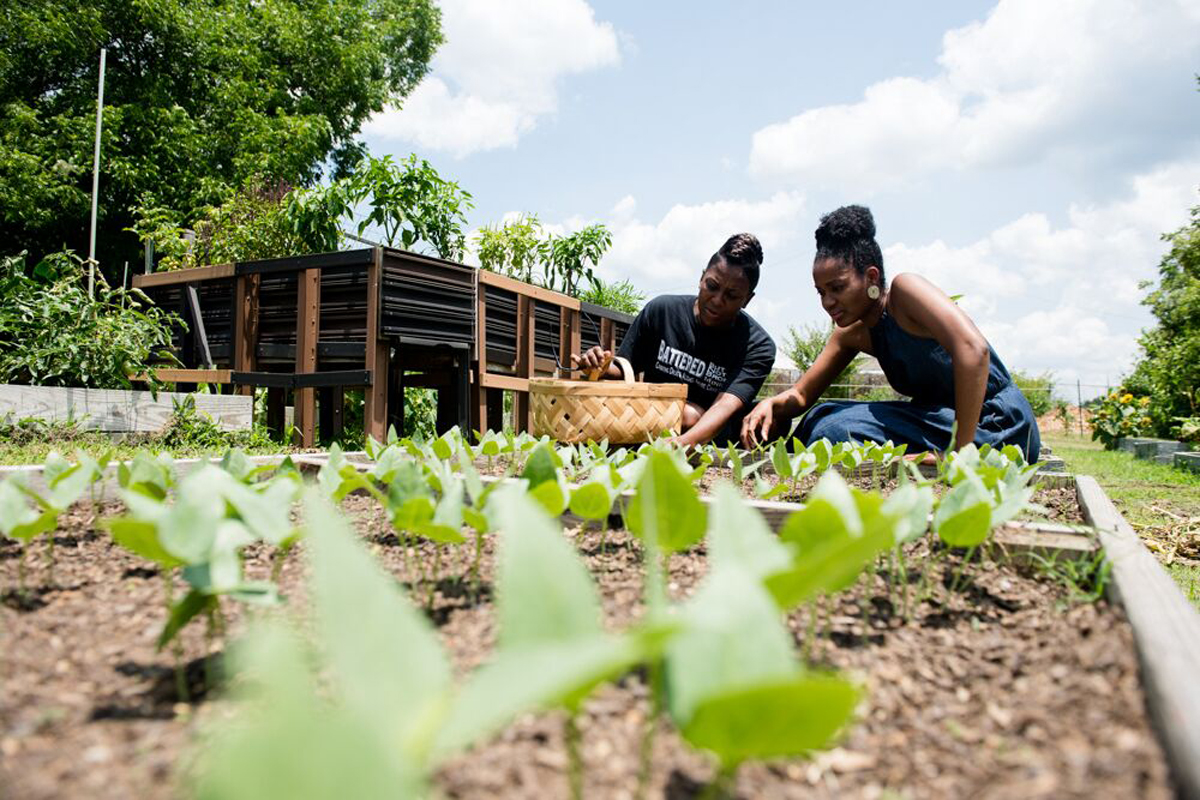 When Jillian Hishaw was studying agricultural law at the University of Arkansas-Fayetteville, she learned about the many the hardships Black farmers have faced in recent decades. Not only did Black families lose land at a rate of 30,000 acres per year in the 1990s, but the land rush fueled by developers and larger corporate farms has also left many of these farmers especially vulnerable.

Today, Black farmers make up less than 2 percent of the country’s farm population, and they’ve faced ongoing discrimination by the U.S. Department of Agriculture (USDA). In 1999, a federal judge ruled that the agency had systemically denied Black farmers loans and disaster payments between 1981 and 1996, and awarded a group of farmers and their relatives $1 billion in damages as a result of the Pigford vs. Glickman lawsuit.

When Hishaw read about that case, as well as Keepseagle vs. Veneman—a similar discrimination lawsuit involving Native American farmers—she was moved to action. “The discrimination was so blatant to me that I wanted to do something about it,” says Hishaw. Her family had also directly experienced the toll that losing farmland can take. Hishaw’s grandfather lost his farm in Oklahoma; after they relocated to Kansas City, they learned that the lawyer they’d been paying to maintain the farm and pay taxes on the land had pocketed the money instead.

“There was oil on the property, so it was sold to collect the tax debts,” she says. And even though the troubles happened before she was born, it still weighs heavy on her grandfather. “Honestly, he did not like talking about the loss that much,” adds Hishaw. 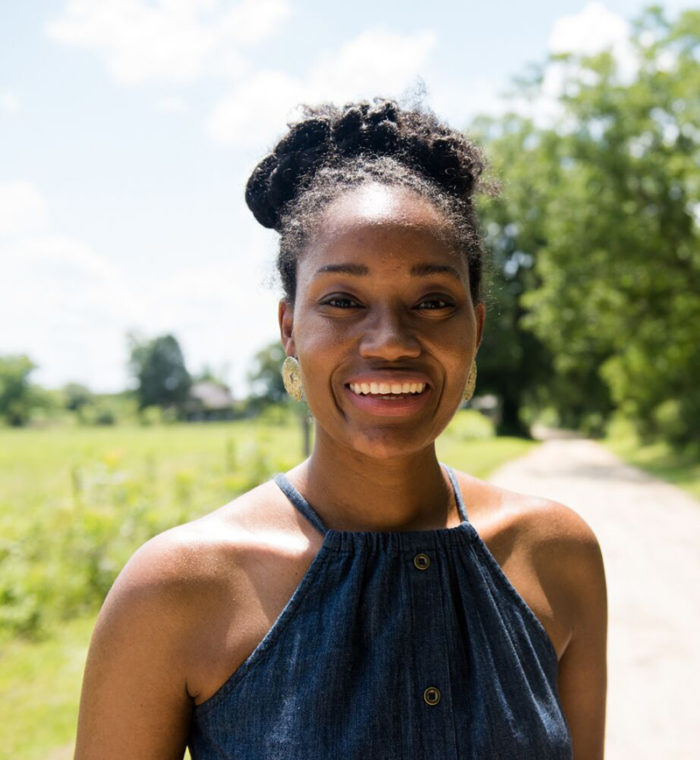 In 2012, six years after she graduated, Hishaw launched Family Agriculture Resource Management Services (FARMS), an organization that helps Black farmers in Southeastern states retain ownership of their land. Now, she spends her days visiting farmers in the Southeast who face losing their property and assets due to mounting debt.

FARMS is part of a growing number of organizations that want to assist Black farmers in this part of the country. “Our primary mission is to provide legal and technical assistance to aging farmers [who] don’t have many resources,” says Hishaw. She and her team help owners write and apply for grants, create fundraisers, and connect land owners to lawyers.

“It’s truly a blessing,” says LeTanya Williams, a farmer living in Chester, South Carolina, of FARMS’ work. Her livestock and alpaca farm was facing foreclosure when she reached out to the group for help applying for grants. The biggest obstacle was the fact that the land had been passed down from a slave owner to Williams’ mother’s family without an official deed.

Williams and Hishaw worked together to track down and contact the descendants of the original owners and then applied for grants to keep the property out of foreclosure.

“What Jillian does is so unique,” Williams says. “There are so many components to it, and she worked with us all the way.”

Hishaw and a team of pro bono lawyers step in to help farms navigate confusing agricultural law and avoid foreclosure. She also works with farm owners to fundraise or create additional revenue streams to keep their farms profitable.

In addition to working to keep Black farmers on the land, Hishaw also created the Farms Eliminating Hunger program, which helps farmers sell surplus produce and meat at a discount to food banks in their communities. “Three hundred thousand people in our local 20 counties struggle to have [at least one] meal a month, and her providing the meals is a tremendous way to feed the local community,” says Doug Groendyke, food sourcing coordinator at Harvest Hope Food Bank in Columbia, South Carolina.

Since 2014, Farmers Eliminating Hunger has delivered more than 200,000 pounds of fruit and vegetables to food banks. The program draws its success from farmers like Williams, who noted that her town of Chester was hit hard by the economic downturn. Fresh vegetables have been hard to come by there and Williams is happy to sell the corn, tomatoes, kale, cucumbers, and other vegetables she grows on her land for less than she would otherwise, if she knows it’s helping the community. “A lot of people here rely on the food banks,” she says.

Even though Hishaw’s work is focused on those who need immediate assistance, she says that she always has her mind on the next several generations of Black farmers. “The average age of the U.S. farmer is [nearly 60] and I’m seeing more and more abuse, predatory lenders, and Medicaid liens against farmland,” she says.

Given all these challenges, it can be hard to see a future for the Black farmer. But Hishaw has hope. One reason is that the latest agriculture census showed a small but significant bump in their numbers—up about 15 percent over 10 years to 44,000. She’s also heartened by the enthusiasm she’s seeing for urban agriculture among young people. “I would love to see people with urban farms moving to rural areas,” she adds, noting that she is currently creating a scholarship designed to support a next-generation family farmer studying agricultural science.

FARMS turns six this year, and Hishaw is looking to expand her staff to help more people. Currently she has a program manager, an intern, and a few agriculture lawyers and attorneys who offer their services pro bono. “It’s really a group effort,” she says. This year, FARMS earned a $10,000 grant through the Renewal Awards.

“It reaffirms our mission,” says Hishaw, who is committed to helping to right past wrongs and ensure that today’s farmers can keep their land despite financial hardship. “I think from what happened to my grandfather to what I’m doing now, it’s all full-circle,” she says.