I Hope That Tax Cut Was Worth It 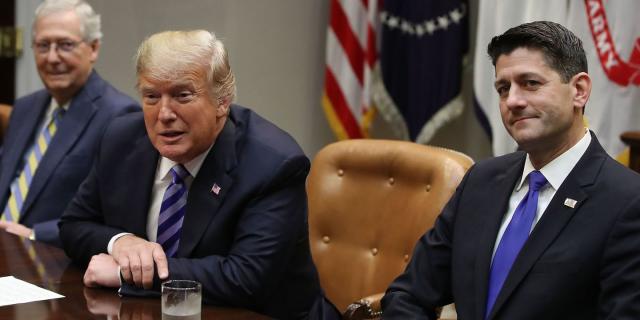 In case you missed it, the entire executive and legislative branches of the government have descended into the lowest rungs of Chaos.

Over at the Justice Department, William Barr is preparing for his confirmation as the next attorney general. As such, of course, he will be in nominal charge of the Robert Mueller Probe Into Practically Everything. So along comes the New York Times to give the confirmation process a nice little nudge toward the abyss:

In a 19-page memo, Mr. Barr sharply criticized an apparent aspect of the investigation by the special counsel, Robert S. Mueller III, that Mr. Trump may have committed a crime by trying to get the F.B.I. director at the time, James B. Comey, to quash the criminal investigation into his first national security adviser, Michael T. Flynn, and later by firing Mr. Comey.

Mr. Barr argued that the Justice Department must not accept the notion that a president can violate a statute that criminalizes obstruction of justice by exercising his constitutional authority in an otherwise lawful way – such as by firing a subordinate, pardoning someone, or using his “complete authority to start or stop a law enforcement proceeding” – but with a corrupt motive.

And in case Mueller wasn’t hearing loud enough footsteps already, comes now CNN with the news that Matt Whitaker, the temporary, handpicked, interim replacement AG consulted with the DOJ lawyers who told him he didn’t have to recuse himself from overseeing Mueller’s operation. If you see ducks lining up in a row, you’re not wrong. 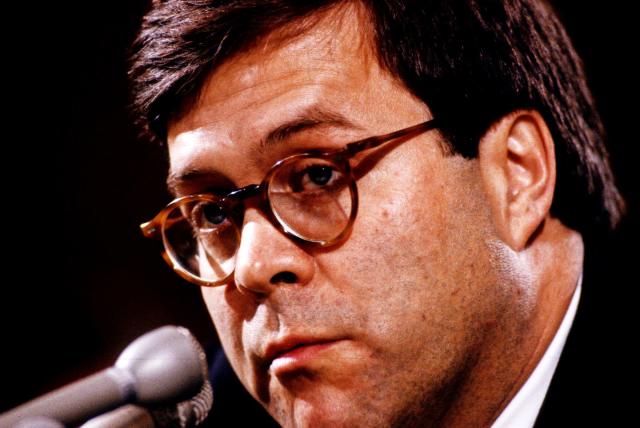 Meanwhile, over in the Congress, it looked briefly as though, flush with the bipartisan success of the criminal-justice reform bill, the two sides were going to agree on a continuing resolution to keep the lights on through the holidays. But then the president* started hearing about how he’d “caved” on his big, beautiful wall on his favorite TV shows and, lo and behold, all hell broke loose. From NBC News:

The announcement came shortly after Ryan left a Thursday morning GOP conference meeting to take an emergency phone call from Trump, two people in the room told NBC News, with one member saying Ryan had been gone from the room for at least 20 to 30 minutes.

One lawmaker told NBC that another member in the meeting stood up to say that Trump’s refusal to say in public he’ll sign the continuing [resolution] has left even rank-and-file Republicans “twisting in the wind.” Rep. Carlos Curbelo, R-Fla., left the session saying he felt worse about the resolution than he had going in, with member concerns ranging from the lack of disaster relief funding to continued worries over whether Trump would actually sign the measure. “I think the next few days could get complicated real fast,” he said.

But NBC’s Kasie Hunt shared the money quote on the electric Twitter machine shortly before noon on Thursday:

On the House floor, leaders scrambling to see if they can pass $5 billion in wall funding as Republicans say they want President Trump to tweet before they say “yes.”

“That’s what the fuck serving in Congress has come to,” one GOP member of Congress tells me.

My heart bleeds. Hope that tax cut was worth it to your donors because you’re going to be paying for it for the next decade, one way or the other.