Here’s what would happen if the supervolcano under America erupted, experts say 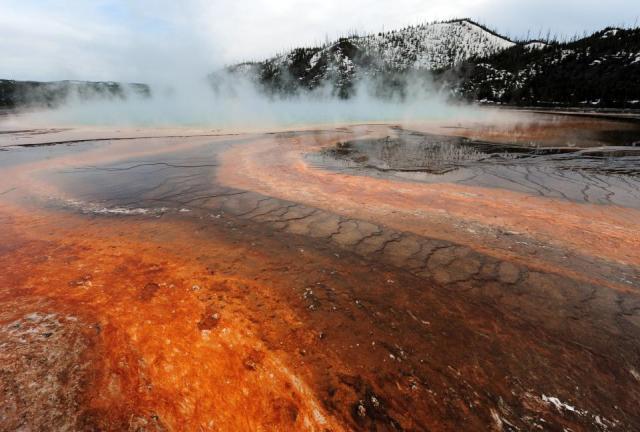 The Yellowstone supervolcano under America could erupt with terrifying power – expel up to 250 cubic miles of volcanic rock and ash at once.

The eruption could blanket large areas of America in ash – and possibly plunge Earth into a ‘volcanic winter’.

NASA has said that supervolcano eruptions are a bigger threat to life than any asteroid – but what would actually happen?

Yellowstone Volcano Observatory’s Scientist-In-Charge, Dr Michael Poland, told IFLScience that the eruption would shoot a column of burning ash and lava up to 16 miles into the air. 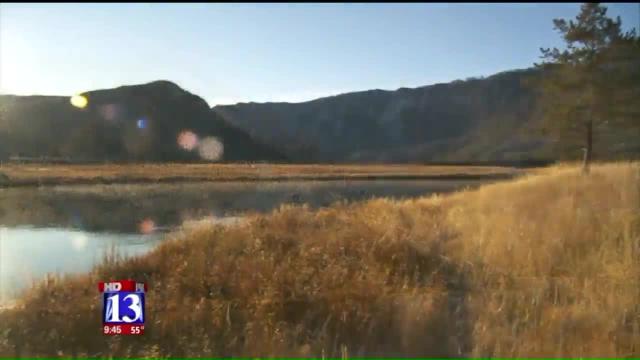 Rumors are circulating that the super volcano in Yellowstone National Park will erupt sooner than expected. Scientists say the eruption would blanket most of the U.S. in ash, sending the earth into a volcanic ice age.

Poland said ‘If people were present in the vicinity of the eruption, say, within a few tens to perhaps a few hundred kilometers – they would be in peril.

But the real damage woould come from ‘volcanic fallout’, which would clog roads, short out electrical grids and make millions of homes uninhabitable, Poland says.

Nearby cities such as Salt Lake City would be buried in three feet of ash, and other cities such as Los Angeles would see an inch of ash rain from the sky.

Flights would be grounded across America and the knock-on effects would be felt across the world as a ‘volcanic winter’ began to bite, with years and possibly decades of cooling.

He says, ’Right now, much of Yellowstone’s magma body is partially solidified, and you need a lot of magma to feed a large eruption.’