Steven Salzberg, Contributor. Opinions expressed by Forbes Contributors are their own. 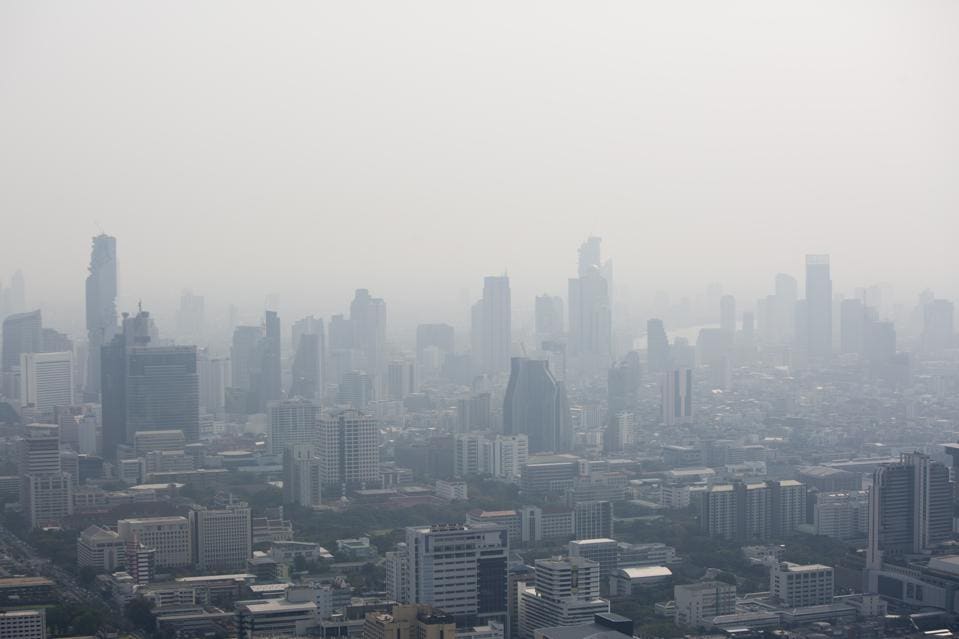 You would think that the editors of the top science journals in the world would know how to write clearly. But if you read their joint statement in the journal Science last week, you might be forgiven for wondering what the heck they are talking about. It’s not that complicated, really. Let me explain.

EPA Administrator Scott Pruitt, when he’s not busy taking expensive trips, renting rooms at a deep discount from coal lobbyists, or building $48,000 soundproof booths for his office, is doing his best to make the U.S. a friendly place for fossil fuel industries. As part of his pollution-friendly mission, Pruitt denies the scientific consensus that climate change is real and is caused in part by human activities, especially by carbon dioxide emissions.

Pruitt has devised a clever new strategy to make science denialism part of official EPA policy, while pretending otherwise: he’s issued a new proposed rule that requires the EPA to use only “transparent” science. (The official Federal Register entry is here.) In his press release, Pruitt stated

“The era of secret science at EPA is coming to an end. The ability to test, authenticate, and reproduce scientific findings is vital for the integrity of rulemaking process.”

The press release, which is titled “EPA Administrator Pruitt Proposes Rule To Strengthen Science Used In EPA Regulations”, seems to be all about science and openness. One thing I’ve got to give them credit for: the PR people at the EPA know how to obfuscate.

It turns out this is just a ruse. As Pruitt certainly knows, many of the EPA’s rules are based on studies of human subjects, which are governed by strict privacy rules–which are necessary not only to get people to participate in the studies, but also because violating people’s privacy can be highly unethical. This means that many studies showing the harms of pollution–for example, this massive study, which found that fine-scale particulate matter from coal plants increases the risk of lung and heart disease–are not “transparent” enough for the EPA, because the identities of the participants as well as all their health records are confidential.

In other words, the new EPA policy isn’t about scientific transparency. It’s a transparent (!) attempt to ignore the negative health effects of pollution, so that Pruitt can put in place new rules allowing polluters to dump more pollutants into our air and water. See how that works?

In response, the Editors-in-Chief of Science, Nature, the Public Library of Science, and the Proceedings of the National Academy of Sciences issued a joint statement. Alas, their statement is anything but clear. They spend about three-fourths of it explaining about how they support data sharing, and finally, in their last sentence, they write this:

That’s it. Even the most sophisticated reader could be forgiven for not understanding what the issue is, not from this statement alone.

Here’s what they should have said: the EPA wants to ignore the health consequences of pollution when creating policy. The EPA administrator, Scott Pruitt, has announced a new policy that pretends to be about scientific transparency, but is nothing of the sort. Instead, this policy is designed to undermine the EPA’s mission, which is (and you can read this right on the EPA’s website “to protect human health and the environment.”

Since the EPA’s creation in 1970, the U.S. has made tremendous strides in cleaning up our air and water. Let’s not start backsliding just to enhance the profits of a few polluters.

[Note: I have written the EPA and asked for comment. I will update this article if they respond.]