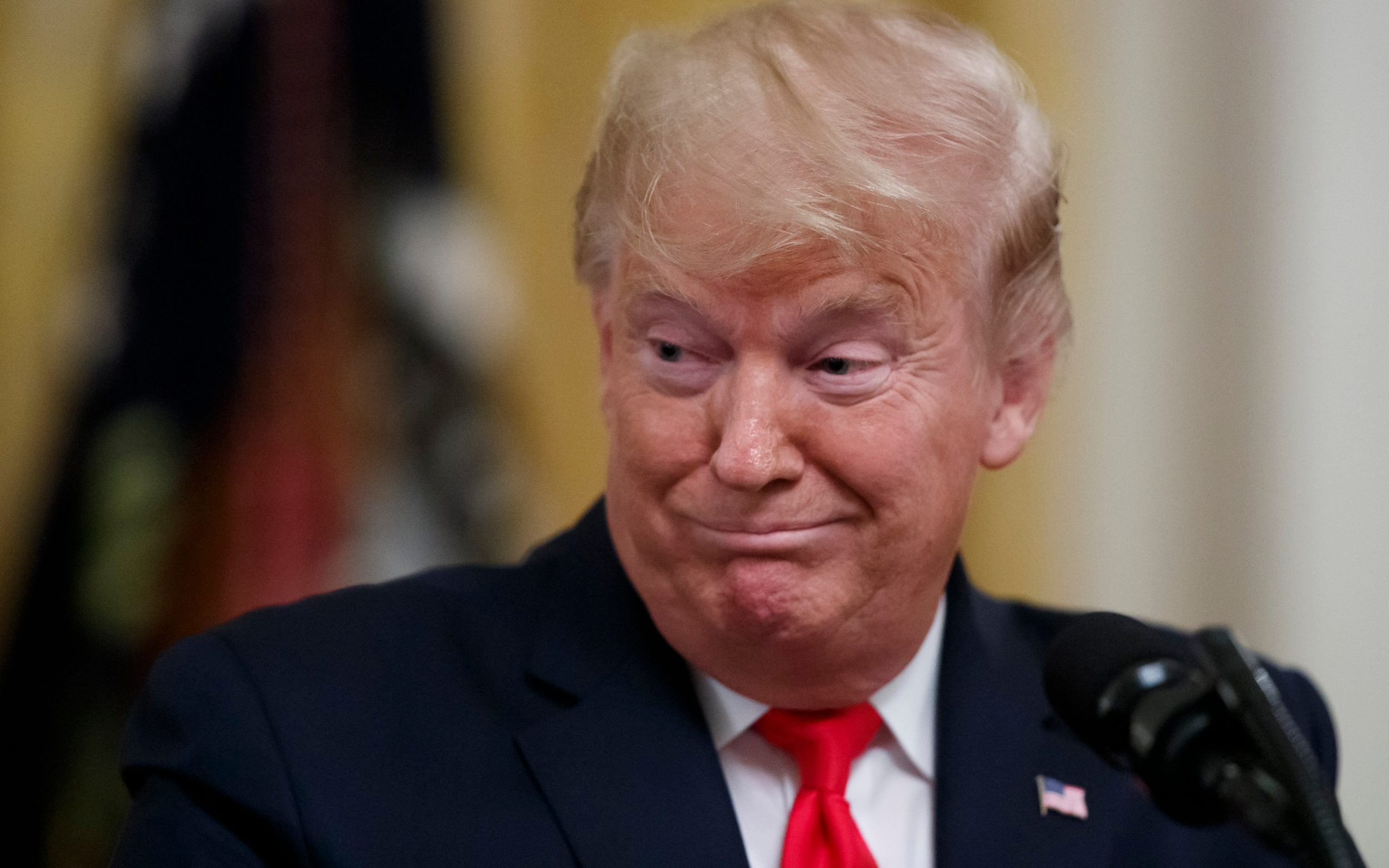 The co-author of the business advice book The Art of The Deal said President Donald Trump has committed one of the greatest tax frauds in IRS history, after The New York Times revealed that the president paid just $750 in federal income taxes in 2016 and 2017.

Tony Schwartz doubled-sown on his criticism on Twitter, saying that the president is “a lying, cheating felon.”

“This is one of the great tax frauds in IRS history. He is running a criminal enterprise. This, no matter what the effect is on any given voters, is big, big news,” the author also told Anderson Cooper on the presenter’s CNN show.

The piece states that Trump paid no income taxes in 10 of the previous 15 years, “largely because he reported losing much more money than he made.”

Cooper also asked Schwartz about one of the report’s key sentences, which says that Trump has been “more successful in playing a business mogul than being one in real life.”

The author responded: “What you have here is the middle of Trump’s vulnerability, because he equates his personal worth, whatever amount of worth he thinks he has deep down, with his net worth. And what’s so clear here is that he is a horrible businessman, just as he’s been a terrible president.”

Speaking about the loans and debts that the president will have to pay in the upcoming four years, which the article says amount to more than $400 million, the author said that this should not be one of American’s biggest concerns.

“Relative to the harms that the president can inflict on us if he is re-elected and feels he has no more boundaries and no more barriers, whether or not he has big debts is not going to be the issue that American faces”.

Instead, Schwartz says that Americans will face the “potential of martial law” and the enlistment of law enforcement to “round up his enemies.”

The president disregarded The Times‘ news story as “totally fake” at a news conference on Sunday afternoon at the White House. “It’s totally fake news. Made up, fake,” he said, without specifying whether he had grievances with particular details in the report.

Schwartz has been a frequent critic of the president and has admitted regret over writing his book with Trump.

As trump faced impeachment in 2019, Schwartz said that the president, his daughter Ivanka Trump and her husband Jared Kushner, and his son Donald Trump Jr “all belong in prison.”

In May of the same year Schwartz said on CNN: “If I had to rename The Art of the Deal, I would call it The Sociopath.”

“Because he has no conscience, he has no guilt. All he wants to do is make the case that he would like to be true.

“And while I do think he is probably aware that more walls are closing around him than ever before, he does not experience the world in the way an ordinary human being would.”