Despite Trump’s Remark, There Is No War On Coal and It’s Definitely Not Clean 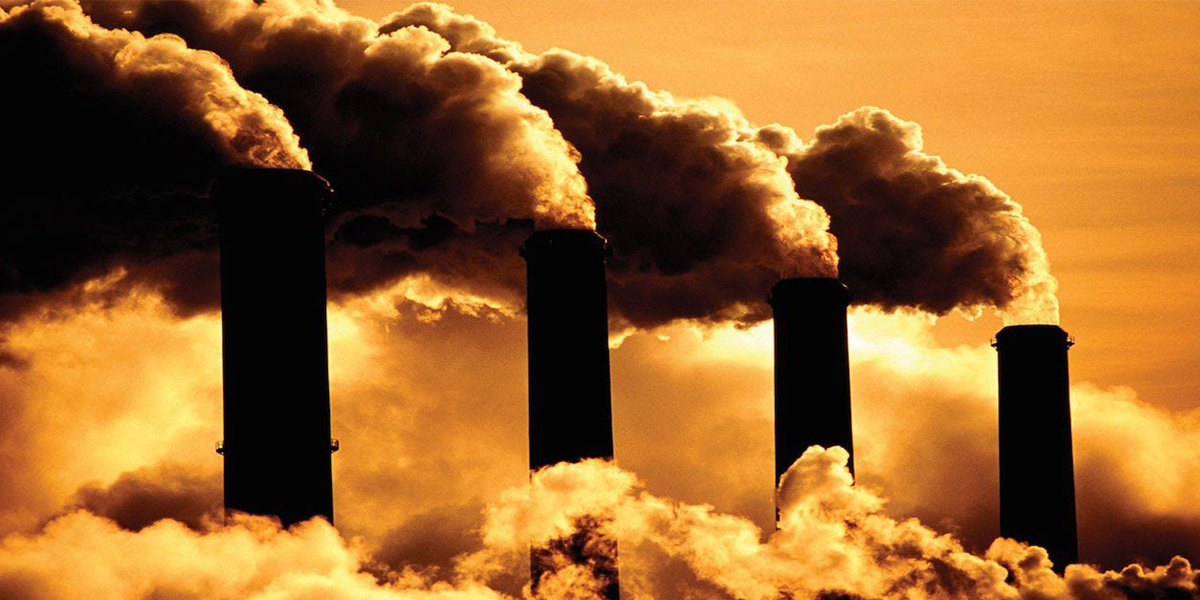 President Donald Trump’s line, “We have ended the war on beautiful, clean coal” drew some of the biggest claps and cheers from Republican lawmakers at last night’s State of the Union address.

Energy Sec. Rick Perry, who wants to bail out uncompetitive coal plants, quickly bopped up with a standing ovation. Interior Sec. Ryan Zinke, who wants to open federal lands to mining, stood up shortly after.

You can watch their enthusiastic reaction here:

But there are a few problems with their boss’ remark. First, there is no war on coal. Market forces, the country’s glut of cheap natural gas, increased energy efficiency and renewable energy have all contributed to the coal industry’s decline.

While the Trump administration has aggressively pushed for fossil fuels and has rolled back a number of regulations, including the Clean Power Plan, to prop up domestic energy, the policies haven’t revived the coal sector. Vox noted that “mining jobs have crashed from a high of 800,000 workers in the 1920s to about 76,000 today.” Additionally, U.S. coal consumption fell by 2.4 percent in 2017—the lowest level in nearly four decades.

Secondly, there’s no such thing as clean coal. Coal is one of the world’s most polluting fossil fuels and its combustion is a major contributor to air pollution and climate change.

“According to the Energy Department, more than 83 percent of all major air pollutants—sulfur dioxide, carbon dioxide, toxic mercury and dangerous soot particles—from power plants are from coal, even though coal makes up only 43 percent of the power generation. Power plants are the No. 1 source of those pollutants.’

Vox pointed out that Trump may simply be confusing “clean coal” with mines that wash or pretreat coal. Or perhaps the president is referring to carbon capture and storage, which collects and stores carbon from coal-powered plants’ emissions.

But the process is not only costly and more expensive than installing natural gas, wind or solar systems—many governments are also abandoning the trials that are needed to make it work. Meanwhile, Energy Sec. Perry’s most recent budget proposal slashed the clean-coal budget from more than $200 million to only $35 million.

“Trump says he has ended ‘the war on clean coal.’ I’d make three points: 1. Coal employment is in long-term secular decline. 2. Newspaper industry has lost more jobs in recent years than coal has. 3. Solar power employs 5 times as many people as coal—and it’s the future.”