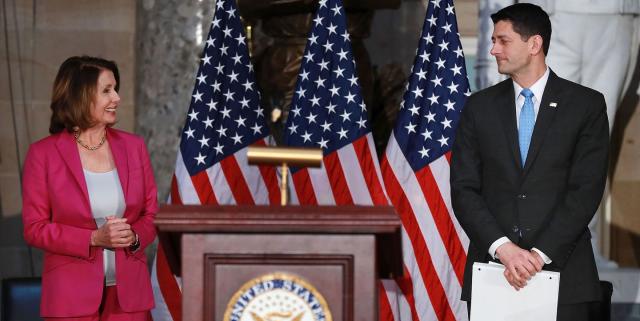 The Hill has turned from a reliable Capitol Hill tip-sheet into a clickbait farm of the highest order, but it’s also still well-wired into what’s going on in the national legislature. So, on Thursday, it was no surprise to find that it was The Hill that sent the feline screeching from the burlap:

[Rep. Tom] Reed, co-chairman of the bipartisan Problem Solvers Caucus, said the growing frustration with gridlock, polarization and a top-heavy leadership approach in Congress are the reasons why several members in his party are willing to supply Pelosi with some Speaker votes in exchange for extracting an overhaul of the House rules.

“I would be willing, as a Republican on the floor of the House, to support a Speaker candidate, including Nancy Pelosi, who supports these rule reforms,” Reed said at an event for The Hill sponsored by American University’s School of Public Affairs and the Kennedy Political Union.

“There are other members that are as committed as I am to this on the Republican side that are willing to do that. But I’ll let them address it individually,” he added. 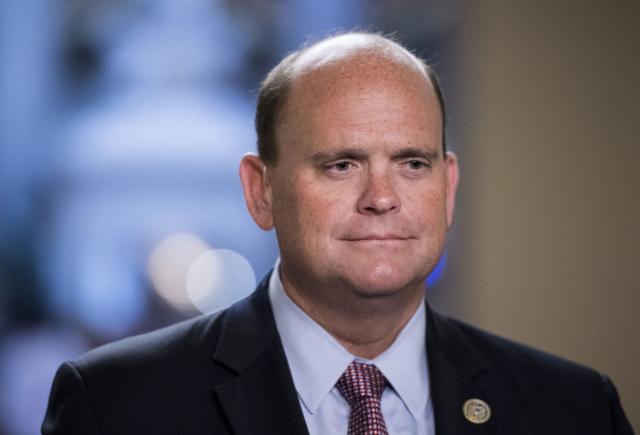 Nancy Pelosi, who did not arrive at the Capitol Thursday morning on a turnip truck, was ready for this shell game.

But at a jam-packed press conference at the Capitol on Thursday, Pelosi said she has the votes, right now, to win the gavel on the floor with only Democratic support. And she said she would refuse any offers of help from the Republicans.

“I intend to win the Speakership with Democratic votes,” she said.

There are two things to remember as we go forward. First, there is absolutely no reason for Democratic congresscritters to assume good faith on any subject on the part of their Republican colleagues. Second, the most notable thing about the Problem Solvers Caucus is that it never has solved a single problem.

Now, as the results of their catastrophic midterm elections continue to roll in-for Democrats, this has been like a political advent calendar, every day a new treat-we hear from PSC Republicans (and their feckless Democratic allies) about how imperative it is to “reform” the processes of the House. But Pelosi remains smarter than they are, and she has a formidable ally in Congressman James McGovern-Worcester, represent!-the incoming chairman of the House Rules Committee. They will determine what reforms, if any, go into effect, and they don’t need any help from Republicans who are currently swimming away from a listing, burning hulk. 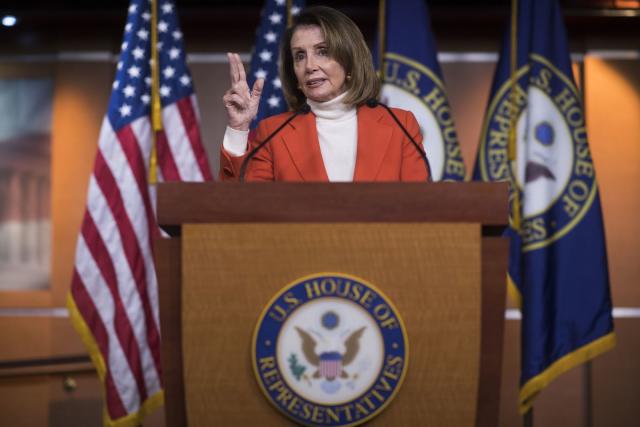 In addition, the PSC is hand-in-glove with the #FiveWhiteGuys in their attempt to oust Pelosi as Speaker. Again, from The Hill:

Ten Democrats in the bipartisan, 48-member group are vowing to withhold their support for Pelosi – or any other Speaker nominee – unless the candidate commits, in writing, to certain changes in House rules designed to empower rank-and-file lawmakers and break partisan gridlock. “Our position is … we would only support a Speaker who is willing to support our ‘Break the Gridlock’ package,” Gottheimer said Tuesday by phone. “That’s what we’ve committed to, and where we continue to be.” Gottheimer noted that several House leaders – including Minority Whip Steny Hoyer (D-Md.) and Majority Whip Steve Scalise (R-La.) – have both issued statements backing the Problem Solvers rules overhaul.

Well, if Steve Scalise, a fire-eating partisan who used to hang with the worst of Louisiana’s white supremacists, is on board, what can possibly go wrong there? 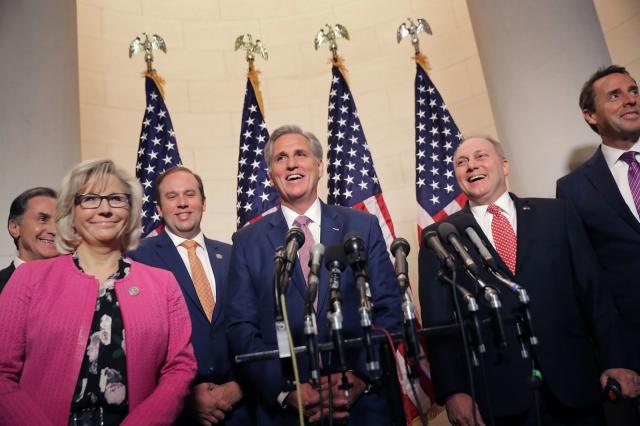 To their eternal credit, at least so far, the progressives in the House, including the ones elected only last week, have seen through this charade which is aimed primarily at making sure a progressive equivalent of the Freedom Caucus never rises to true influence. Alexandria Ocasio-Cortez can see a church by daylight. From Politico:

“I don’t want to see Miami underwater, I don’t want to see my own district underwater, and I know that Leader Pelosi doesn’t, either,” Ocasio-Cortez told reporters Tuesday as she joined protesters at the leader’s office. “What we need to show her is that we’re here to back her up in pushing for 100 percent renewable energy and we’re here to support that kind of bold, progressive leadership.”

Are they pushing this? Of course, they’re pushing. That’s what legislators do. But at least they’re pushing on an actually serious problem, and not chasing bipartisan rainbows alongside a party that’s still in denial that the climate crisis is real and a party that, on this and so many other issues, remains out of its gourd.