“The Republicans in Congress have failed to hold the president accountable and have abandoned their historic beliefs and values,” Klarman said in a statement to The Boston Globe. “For the good of the country, the Democrats must take back one or both houses of Congress.”

Klarman told the paper that he wanted to use the money he was saving from the Republican tax overhaul to “invest” in Democrats.

Klarman is the CEO and President of Baupost Group, a hedge fund in control of $32 billion, according to Forbes. The business magazine pegs his net worth at around $1.5 billion.

While not a registered Republican, Klarman has a long history of donating to the GOP, according to the Center for Responsive Politics, Klarman has donated to candidates, political action committees and the Republican National Committee. Klarman has given to Democrats in the past, but the recent shift is a marked change in his donations. 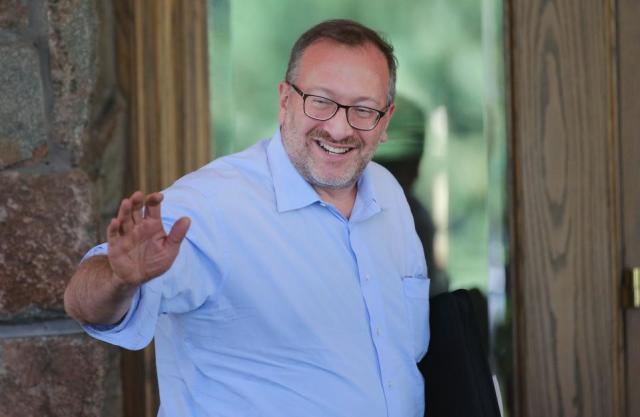 According to an analysis by the Globe, Klarman has given over $200,000 to Democrats since the election of President Donald Trump, after spending more than $7 million on Republicans and their organizations while Barack Obama was president.

Klarman has always had a distaste for Trump, even backing Hillary Clinton in the past presidential election, after Tump won the Republican nomination.

“His words and actions over the last several days are so shockingly unacceptable in our diverse and democratic society that it is simply unthinkable that Donald Trump could become our president,” Klarman told Reuters in 2016.

Besides Trump’s personality, Klarman has taken issue with his policies, particularly the tax cut. Klarman could not immediately be reached for comment.

What Will Republicans Do When Their Tax Cuts Fail?