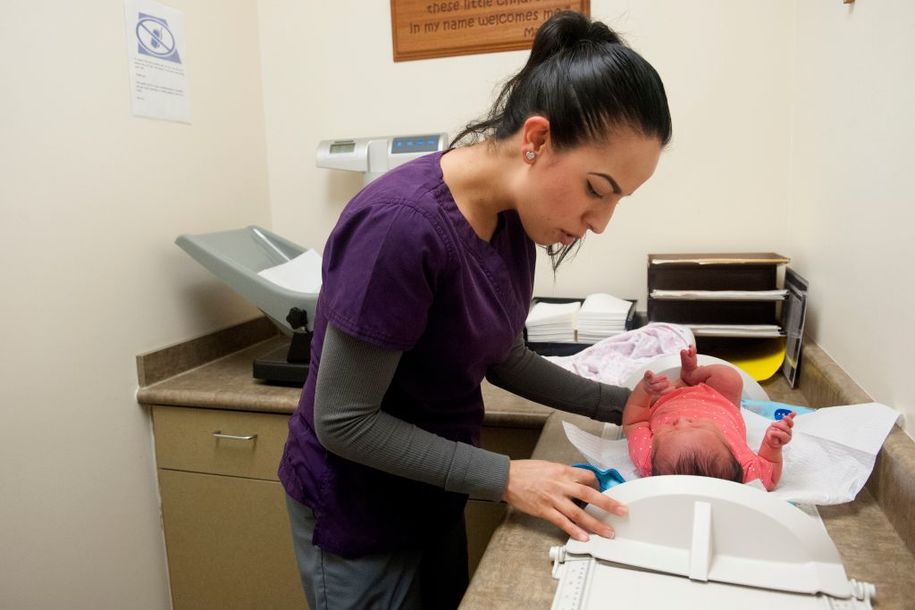 A child born in the United States has a 70 percent greater chance of dying before adulthood than kids born into other wealthy, democratic countries, a new study has found.

The research, published in the journal Health Affairs on Monday, shows that the United States lags far behind peer countries on child health outcomes. It estimates that, since 1961, America’s poor performance accounts for more than 600,000 excess child deaths — deaths that wouldn’t have happened if these kids were born into other wealthy countries.

It turns out that while all the countries have seen a decline in childhood mortality rates, the United States has been the worst performer out of its peers for the past few decades. Yet Congress has allowed 101 days without CHIP to pass.