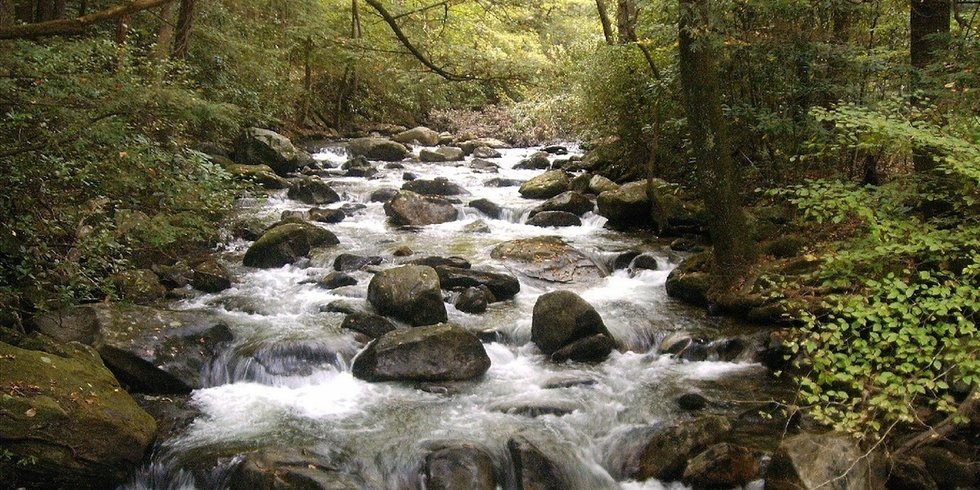 A federal judge invalidated the Trump administration’s suspension of the Clean Water Rule, effectively reinstating the Obama-era regulation in 26 states.

The 2015 rule, also known as Waters of the United States (WOTUS) defines which waters can be protected from pollution and destruction under the Clean Water Act. It protects large water bodies such as lakes and rivers, as well as small streams and wetlands.

On Thursday, South Carolina District Judge David Norton sided with a coalition of conservation groups that challenged the delay, and placed a nationwide injunction on Pruitt’s suspension rule. The decision does not apply to 24 other states where legal challenges are pending.

“As administrations change, so do regulatory priorities. But the requirements of the APA remain the same. The court finds that the government failed to comply with these requirements in implementing the Suspension Rule,” Norton wrote.

The court also cited the affidavit of Bob Irvin, president and CEO of American Rivers, which described the many different states where he has fished that would be affected by the suspension of the Clean Water Rule.

Irvin hailed the judgement as a “tremendous win.”

“The court made clear that the Trump administration cannot ignore the law, science, or the views of the American people in its rush to undermine protection of rivers and clean water,” Irvin said in a statement.

“This is a victory for families and communities across America who depend on clean water, and a rebuke to the polluting industries trying to gut this nation’s bedrock health and environmental safeguards,” said Geoff Gisler, senior attorney at SELC, in a statement. “Water is a way of life in the South, where clean water is the lifeblood of our economy. We are thrilled the court rejected this administration’s blatant attempts to undermine safeguards that are critical to our nation’s welfare without being accountable to the American people.”