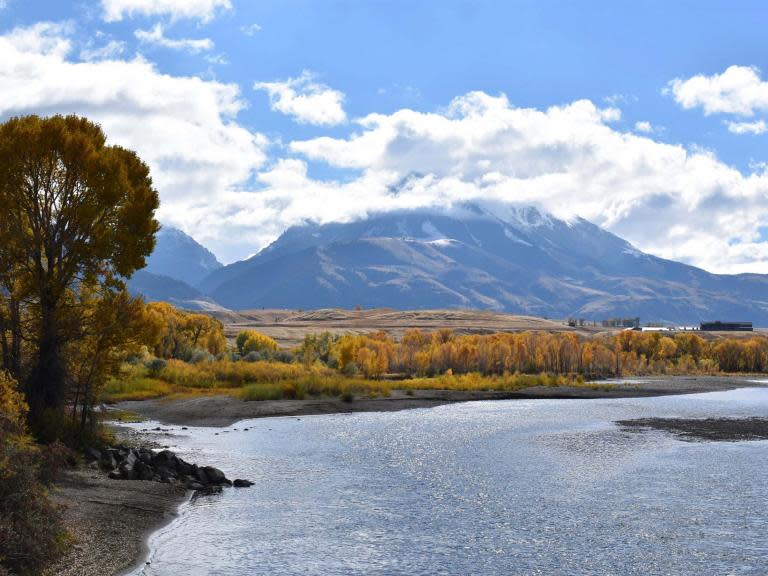 A man who advocates selling off US public land for mining has been appointed by the trump administration to oversee some 250 million acres of government-owned wilderness.

The office manages a huge swathe of mostly wild federal land and the natural resources it contains, in the western US.

He has called the oil and gas extraction technique known as fracking ”an energy, economic, AND environmental miracle!”

A former official in the interior department under Ronald Reagan, Mr Pendley has long backed ranchers and business owners in standoffs with the federal government over grazing and other uses of public lands.

The Wyoming native has accused environmental campaigners and the government of “tyranny” and “waging war on the west.”

He argued in 2016 that the “founding fathers intended all lands owned by the federal government to be sold”.

A spokeswoman for the interior department denied the allegation.

She said that the Trump administration had “been clear that we are not interested in transferring public lands”.

Jon Tester, the senator for Montana – the home state of former Trump interior secretary Ryan Zinke – said in a statement: “William Pendley has built a career advocating for the sale of public lands to the highest bidder. His leadership of the agency tasked with protecting the very entities he’d like to sell is a grave threat to the future of public lands.”

BLM manages one of every 10 acres in the US and 30 per cent of the country’s minerals.