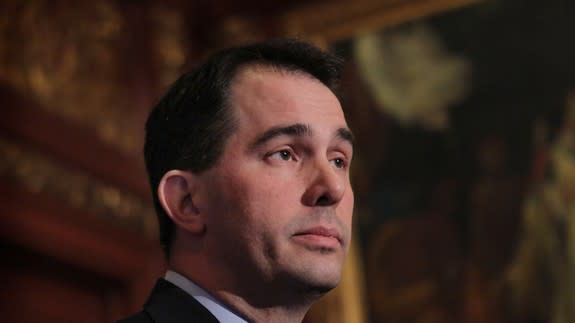 After eight years of decimating public unions and annoying everyone on Twitter, Wisconsin Governor Scott Walker lost in the midterm elections on Tuesday to former public school principal Tony Evers.

Labor union AFL-CIO has been fighting Walker for years. Their six-word public statement about his loss couldn’t have been shorter and sweeter.

“Scott Walker was a national disgrace,” the statement reads.

SEE ALSO: Scott Walker’s latest ad is one of the most bizarre campaign ads of 2018

The AFL-CIO has a long history of calling Walker a disgrace. In 2015, when Walker announced his candidacy for president, union president Scott Trumka released a press statement saying simply: “Scott Walker is a disgrace.”

When he tanked in the 2016 Republican presidential primary, the AFL-CIO added a few short words to their statement.

“Scott Walker is still a disgrace, just no longer a national one,” they said.

Today, the internet applauded one of the nation’s strongest, pithiest unions:

Congratulations to the AFL-CIO on their successful years-long public trolling campaign.

WATCH: Alexandria Ocasio-Cortez makes history as she becomes the youngest woman ever in Congress 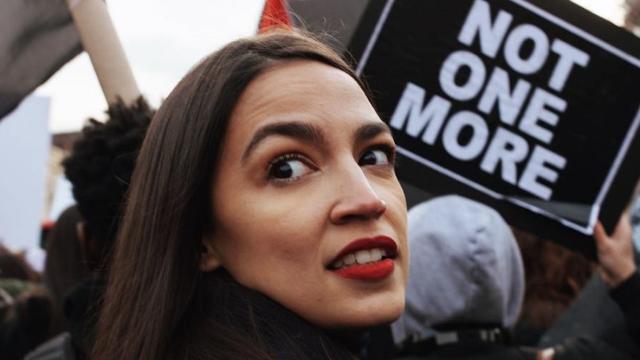