Rust Belt no more: Chicago should be capital of the Water Belt 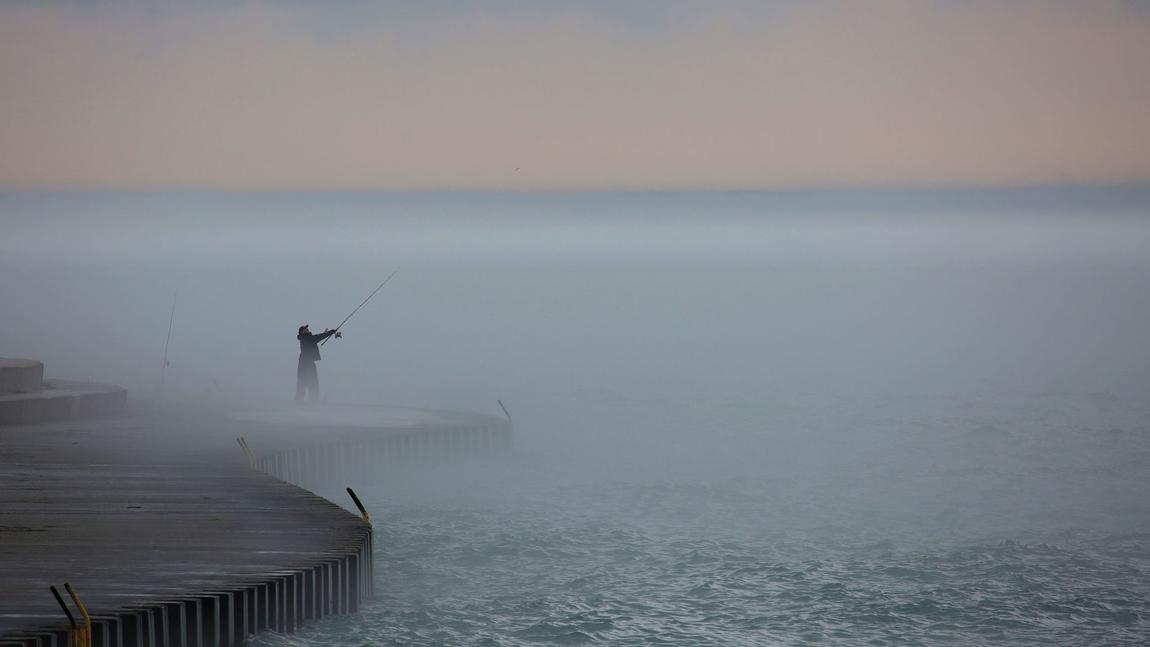 The Rust Belt: The words evoke decaying factories, segregated cities and swing states with harsh winters. Places where jobs have dried up, population has dwindled and deep legacies of industrial pollution may be left to fester by an Environmental Protection Agency uninterested in the protection of anything.

We’ve got the place all wrong. We should focus on what actually causes things to rust — water.

The Great Lakes — Huron, Ontario, Michigan, Erie and Superior — hold 20 percent of the world’s fresh water and the key to survival in the era of climate change. With crippling drought and overwhelming floods occurring in so many corners of America combined with EPA Administrator Scott Pruitt’s mounting attack on wetlands, streams and other small bodies of water, there is a need to transform our much-maligned Rust Belt into a Water Belt, a freshwater oasis for the world. As the region’s biggest city, with shuttered factories that could hum again and a skilled workforce ready to spring into action, Chicago can lead the way.

How does the Rust Belt become the Water Belt? Through three steps that need to begin now, before this precious resource slips through our fingers and leaves us standing in the rust.

Some will claim that allowing multinational corporations to privatize water maximizes efficiency and provides struggling municipalities with needed revenue, but this is short-term thinking. Great Lakes water not only sustains us now, but ensures that shrinking cities become livable, vibrant places in the future. To get there, we’re going to need to make sure that polluters pay and that corporations reimburse taxpayers the true cost of withdrawing our water. With this revenue, we can explore the replacement of dangerous lead pipes and the implementation of cutting-edge technologies for water filtration and reuse.

The water of the Great Lakes belongs to us. This collective ownership can ensure a future of social stability and economic revival, but Trump administration cuts to federal funding combined with the unleashing of water profiteers could dash these dreams. Nowhere do we have more to lose than in the Great Lakes region.

Rachel Havrelock is director of the University of Illinois at Chicago’s Freshwater Lab.