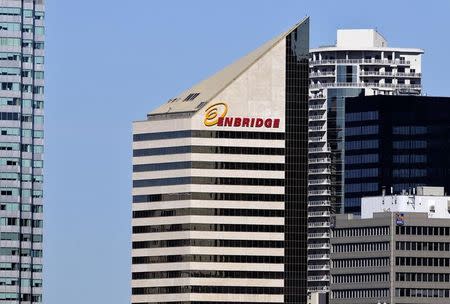 Enbridge Inc , Williams Cos and Cheniere Energy Inc all said they would buy out their MLP pipeline or storage assets in multi-billion dollar deals.

An MLP is a limited partnership that is publicly traded and, as such, enjoys the benefits of paying no tax at the company level as well as the liquidity that comes with being traded on a major stock exchange.

But changes made by the U.S. Federal Energy Regulatory Commission’s (FERC) in March affect the ability of MLPs to recover an income tax allowance, making them less profitable for oil and gas companies.

“I would expect more of them to be rolled up in a similar fashion. If the reaction to Enbridge is stronger you might see TransCanada do the same thing but it’s not nearly as material to them,” said Ryan Bushell, president and portfolio manager at Newhaven Asset Management.

“Under the newly changed FERC tax policy, holding certain interstate pipelines in MLP structures is highly unfavorable to unitholders and is no longer advantageous,” Enbridge said in a statement.

For Enbridge, the transaction will not hurt its three-year financial outlook, the company said.

The Calgary-based company, which has been trying to recast itself as a pipeline utility, has been under pressure to sell non-core assets and reduce its debt pile of more than $60 billion as of Dec. 31.

“This is the first step of the board taking control and taking steps to put the company in good standing,” Bushell said.

The company has been saddled with debt following its $28 billion takeover of U.S.-based Spectra Energy last year. Earlier this month, it sold some assets worth $2.5 billion.

Rolling up Spectra will allow mitigate impact from the tax related changes by 21 percent, compared with a zero percent benefit if long-haul assets are held in a MLP structure, analysts at Tudor Pickering and Holt said.

(Reporting by Anirban Paul and Akshara P in Bengaluru; Editing by Arun Koyyur and Saumyadeb Chakrabarty) 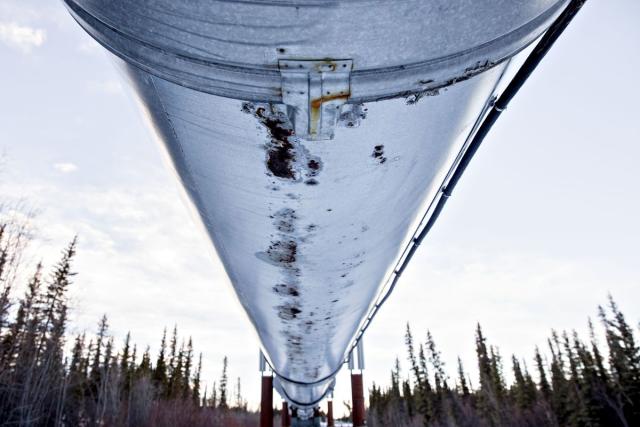 Two of North America’s biggest pipeline companies announced plans to repurchase subsidiaries as the industry seeks to curb future tax obligations in the face of a federal overhaul.

Williams Cos. is buying the remaining stake in Williams Partners in a $10.5 billion all-stock deal, it said Thursday. Enbridge Inc. earlier said it made all-share proposals to the boards of its units to acquire all outstanding securities.

The deals allow the companies to absorb partnership businesses that have come under government scrutiny. Pipeline stocks plunged in March after regulators said so-called master limited partnerships can no longer charge customers for taxes the companies don’t pay. Thursday’s announcements follow a similar move by Kinder Morgan Inc. in 2014.

Williams will acquire the outstanding stock of Williams Partners at a ratio of 1.494 of its shares for each unit of the subsidiary, according to a statement. The transaction represents a 6.4 percent premium to public unit holders, based on Wednesday’s close. It extends the period in which Williams isn’t expected to be a cash taxpayer through 2024 and will immediately add to cash available for dividends, it said.

More from Bloomberg.com: How Much Money Do You Need to Be Wealthy in America?

Enbridge expects the deals to be “approximately neutral” to its three-year financial guidance and positive to its post-2020 outlook due to tax and other synergies.

Updates with details of Williams deal in fourth paragraph.