Trump University attendees are getting paid back.

A federal judge in the Southern District of California on Monday finalized a $25 million settlement to be paid to attendees of the now-defunct real estate seminar called Trump University.

Judge Gonzalo Curiel’s decision came after an appeals court rejected arguments from a Florida woman who attended Trump University and said she wanted to pursue a separate lawsuit.

“Judge Curiel’s order finalizing the $25 million Trump University settlement means that victims of Donald Trump’s fraudulent university will finally receive the relief they deserve,” he said in a statement, adding that the amount surpassed the initial number the class-action suit initially negotiated.

“This settlement marked a stunning reversal by President Trump, who for years refused to compensate the victims of his sham university,” the statement added. “My office won’t hesitate to hold those who commit fraud accountable, no matter how rich or powerful they may be.”

Trump University was a for-profit series of courses about real estate and entrepreneurship that also pushed people to buy Trump’s books. 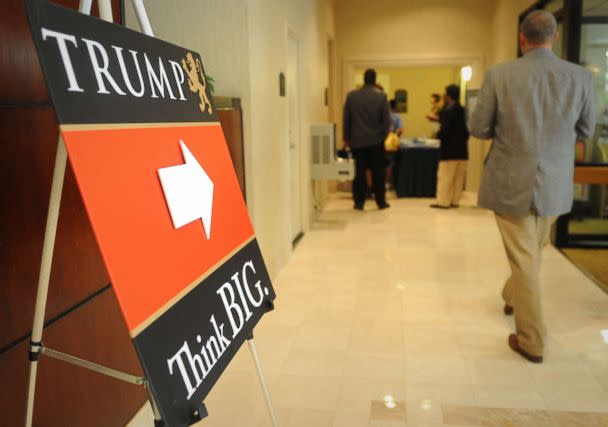 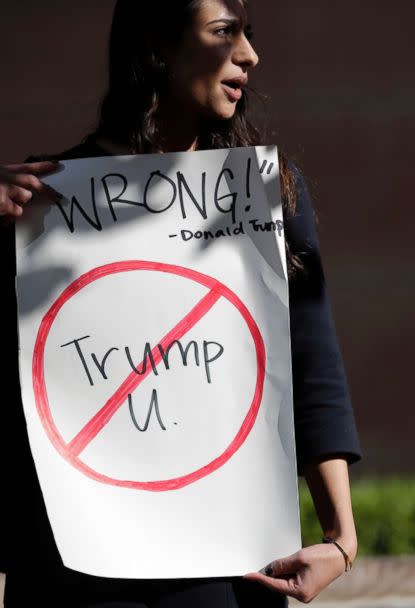 Within weeks of Trump’s ascending to the presidency, Trump University agreed to settle the claims for $21 million, plus another $4 million for the New York Attorney General’s office.

Schneiderman first sued Trump in 2013 for allegedly defrauding thousands of Trump University attendees out of millions of dollars.

The $25 million settlement will recover about 90 percent of the costs of those who attended Trump University, which, as part of the settlement, did not admit to wrongdoing.

The Trump Organization spokesman said when the lawsuit was filed that he had “no doubt” Trump University would prevail if the case went to trial, but a “resolution of these matters” was a priority so Trump could focus on the running the country.