President Donald Trump doesn’t do much reading, Michael Wolff reported in his book Fire and Fury: Inside the Trump White House, which was adapted for New York Magazine on Wednesday.

According to former deputy chief of staff Katie Walsh, Trump’s ability to carry out his plans seemed questionable, hindered largely by a lack of skills—including reading comprehension.

“Here, arguably, was the central issue of the Trump presidency, informing every aspect of Trumpian policy and leadership: He didn’t process information in any conventional sense,” Wolff wrote. “He didn’t read. He didn’t really even skim. Some believed that for all practical purposes he was no more than semi-­literate.” 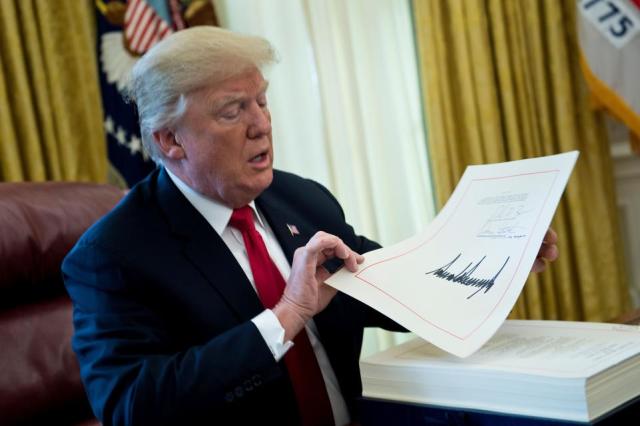 When asked during the presidential campaign if he’d read any presidents’ biographies, Trump said “I never have. I’m always busy doing a lot. Now I’m more busy, I guess, than ever before,” The Washington Post reported in July 2016.

In interviews, Trump stated that he doesn’t feel the need to read much. His reason was that he can make decisions correctly “with very little knowledge other than the knowledge I [already] had, plus the words ‘common sense,’ because I have a lot of common sense and I have a lot of business ability,” The Washington Post reported.

Don’t miss: Will Chocolate Become Extinct Due to Climate Change? Here Are the Foods We Might Lose

Jared Kushner, senior adviser to Trump, also is reportedly not much of a reader. Kyle Pope, a former employee for the New York Observer during Kushner’s time as publisher there, reported that Kushner wasn’t interested in reading his own paper, nor did he read other publications frequently, Newsweek reported in October. Pope revealed this in a tell-all piece written for the Columbia Journalism Review, of which he is currently the publisher and editor-in-chief. 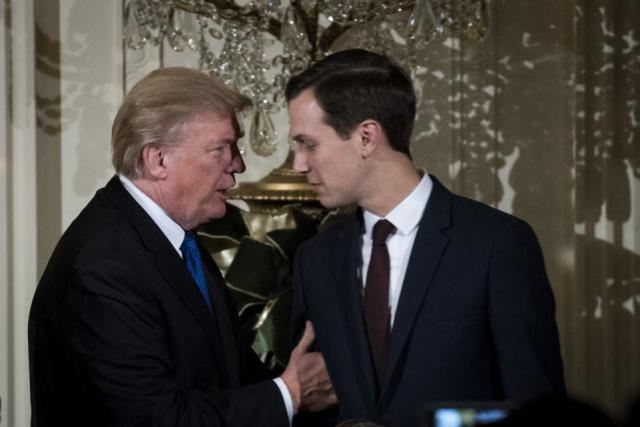 “I never knew him to discuss a book, a play, or anything else that was in the Observer’s cultural wheelhouse,” Pope wrote.

“I can’t say that he’s read every line and every word. He certainly had the document… and has been briefed on it,” he said.

This was a little more than a month after Trump said that he doesn’t get much time to watch television because he is “reading documents,” as reported by Newsweek in November.