Nova Basan, a town sixty miles east of Kyiv, was not the first town the all-volunteer Bratstvo battalion liberated from Russian forces, or the second, or the third. It was the fourth. What’s more, Sunday’s counter-offensive pushed the Russian forces—already in retreat, but still fighting—decisively out of the region.

With support from the Ukrainian army, special forces and police, the hastily assembled volunteer unit has had a dramatic effect on the course of battle for Kyiv. The volunteers of Bratstvo, Ukrainian for “brotherhood,” are a mix of men who first served during Russia’s 2014 invasion of Crimea, and younger men eager to fight alongside on the frontlines this time.

Russia’s vehicular losses in the battle to liberate Nova Basan speak both to the Ukrainian fighters’ skills and their capacity to fight at scale. Just one Ukrainian tank and two infantry vehicles known as BMPs destroyed or captured twenty Russian vehicles. Ukrainian forces lost one vehicle in the battle, which came to rest on a broken fence line, straddling two Russian trenches.

Video: How to help people in Ukraine 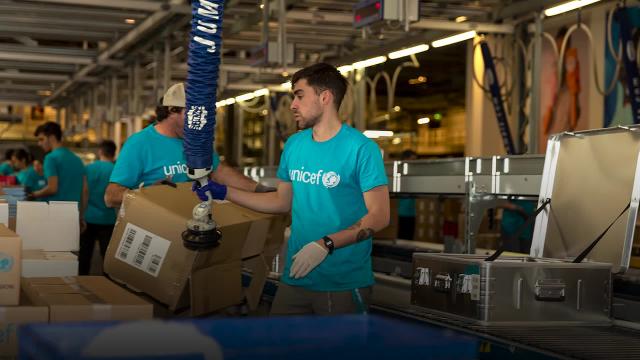 Bratstvo’s success in Nova Basan followed the momentum they’d built liberating three towns in rapid succession, and their deftness at fielding the enemy’s captured arms and vehicles. While fighting to free the town of Lukyanivka, their first objective in the counter-offensive, the battalion had towed out their own damaged vehicles for repair using seized Russian tanks. In the neighboring town of Rudnytske, Russian forces abandoned their positions after only brief resistance.

Then, on April 1, in Nova Basan, Ukrainian fighters tried a new tactic: Rather than attacking the enemy’s positions, they ambushed a column as it withdrew though the center of town. It began with an artillery strike on a well-stocked Russian munitions truck as it entered an intersection, followed by tank canon fire from a concealed position on the column. It appears the Russian fighters panicked; they ensnared several vehicles in steep or muddy terrain, and their crews quickly abandoned them. Other vehicles scattered, only to be picked off on the side streets. On the outskirts of Nova Basan, two Russian armored personnel carriers that survived the ambush were met with rockets. Three occupants made it only a few feet away from their vehicle Ukrainian forces killed them.

As of April 7, the district of Kyiv is effectively free of Russian forces. The Kremlin now claims that capturing Kyiv was never their aim. The eyes of the Bratstvo battalion now look east and south, where the war continues.