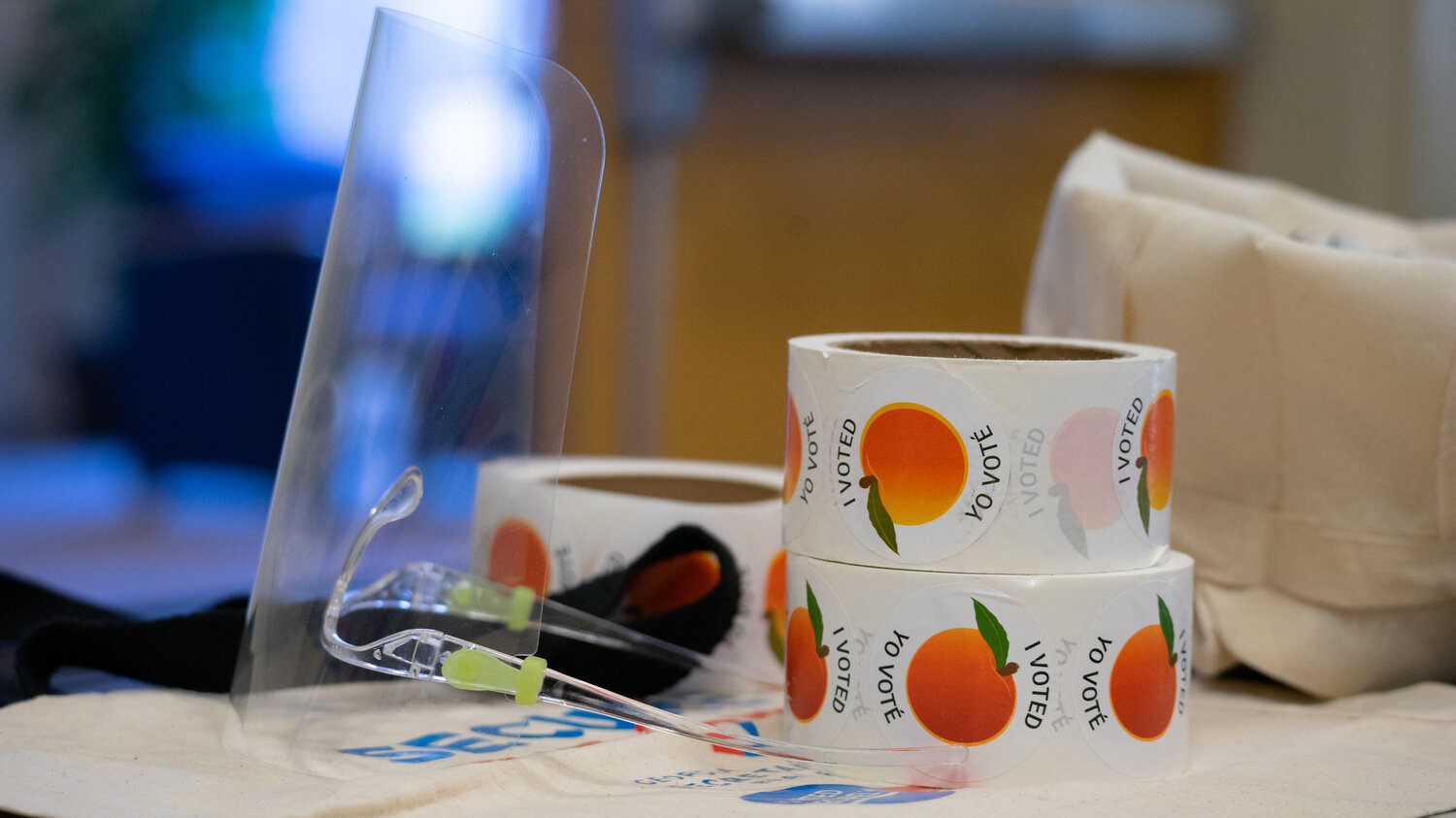 A version of this story was originally published by Georgia Public Broadcasting.

Republicans in the Georgia legislature have released legislation that proposes tougher restrictions on both absentee and in-person early voting, among other sweeping changes to election laws after an election in which Democrats won the presidential race in the state and flipped two U.S. Senate seats.

The bill, HB 531, filed by GOP state Rep. Barry Fleming was introduced directly into the Georgia House’s Special Committee on Election Integrity on Thursday, and the text of the bill was made available about an hour before a hearing.

Many of the changes in the bill would predominantly affect larger, minority-heavy Democratic strongholds of the state, constituencies that helped President Biden narrowly defeat former President Donald Trump in the state last November, then boosted Democratic Sens. Raphael Warnock and Jon Ossoff in Georgia’s January runoff elections. In recent months, many Republicans at the local, state and federal level have pushed false claims of election fraud, and lawmakers in Georgia have vowed to change laws in response. 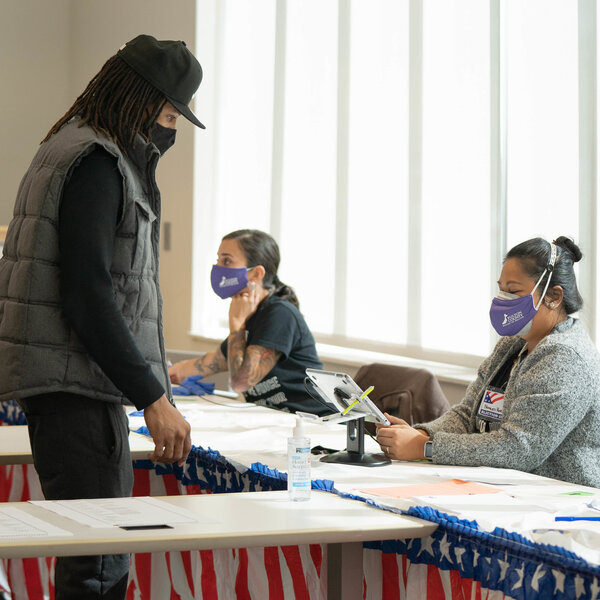 Part of the bill would provide “uniformity” to the three-week early voting period, Fleming said, requiring all counties to hold early voting from 9 a.m. to 5 p.m. Monday through Friday for three weeks before the election, plus a mandatory 9-to-5 period of voting the second Saturday before the election. It would allow counties to extend hours to 7 a.m. and 7 p.m., but would prohibit counties from holding early voting any other days — including Sunday voting popular in larger metro counties and a day of traditionally high turnout for Black voters through “souls to the polls” voter mobilization events.

Like other bills making their way through the GOP-controlled legislature, there would be a new photo ID requirement for absentee ballots. The bill would require voters to include their driver’s license number, state ID number or a copy of an acceptable form of photo ID. The driver’s license number or state ID number is already required for a new online request portal for Georgia voters, and photo ID is required to vote in person.

The bill aims to restrict the location of secure drop boxes in the state to early voting sites and would limit the use of those drop boxes to just the days and times when early voting takes place. Another section would ban county elections offices from directly accepting outside funding for elections, after the Center for Tech and Civic Life and the Schwarzenegger Institute gave tens of millions of dollars to counties across Georgia to run the November and January elections in the midst of the pandemic.

One section appears to target mobile voting buses in Fulton County, which includes part of Atlanta. They were used during early voting to provide several pop-up polling locations in the Atlanta area under a recent Georgia law that allows early voting sites to be held at any location that is an Election Day polling place.

Some changes would give county elections workers more flexibility and greater staffing for polling locations, such as a tweak that would allow poll workers to operate sites in adjoining counties instead of just the county of their residence. Another would allow officials leeway in the requirement of voting equipment for typically lower-turnout primaries and runoffs. However, the deadline for results to be counted and certified would move up four days sooner to the Monday after the election.

Fleming’s bill revives a measure supported by Secretary of State Brad Raffensperger last year that would require precincts with over 2,000 voters and waiting times over one hour to add more workers, more machines or split the precinct.

Democratic state Rep. Rhonda Burnough expressed concern that Democrats did not have any input into the 48-page measure, as well as the quick timing of the bill.

“The public, people of color, they didn’t have opportunity to review or to give an opinion and there’s a lot of information in here that needs to be digested and looked at,” she said. “I think if we’re trying to really work towards restoring confidence that we should be working towards improving everything based on suggestions from the entire state of Georgia, not just us down here in the General Assembly.”

There will be more hearings on the bill in the coming days before it’s potentially sent to the floor of the Georgia House.