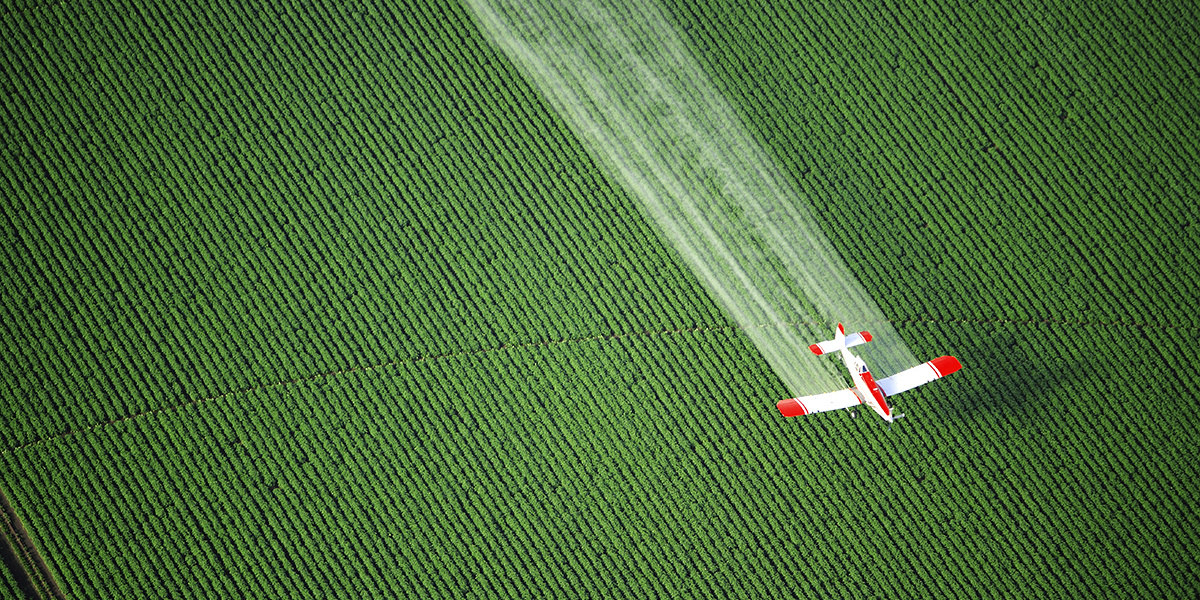 The U.S. Environmental Protection Agency (EPA) will consider allowing the bee-killing pesticide thiamethoxam to be sprayed on the most widely grown crops in the U.S. The application, if approved, would allow the highly toxic pesticide to be sprayed directly on 165 million acres of wheat, barley, corn, sorghum, alfalfa, rice and potato.

The proposal by the agrochemical giant Syngenta to dramatically escalate use of the harmful neonicotinoid pesticide came last Friday, on the same day the EPA released new assessments of the extensive dangers posed by neonicotinoids, including thiamethoxam.

“If the EPA grants Syngenta’s wish, it will spur catastrophic declines of aquatic invertebrates and pollinator populations that are already in serious trouble,” said Lori Ann Burd, director of the Center for Biological Diversity’s environmental health program. “You know the pesticide-approval process is broken when the EPA announces it will consider expanding the use of this dangerous pesticide on the same day its own scientists reveal that the chemical kills birds and aquatic invertebrates.”

Neonicotinoids have long been known to pose serious harm to bee populations. But the new EPA assessments found the commonly used pesticides can kill and harm birds of all sizes and pose significant dangers to aquatic invertebrates. 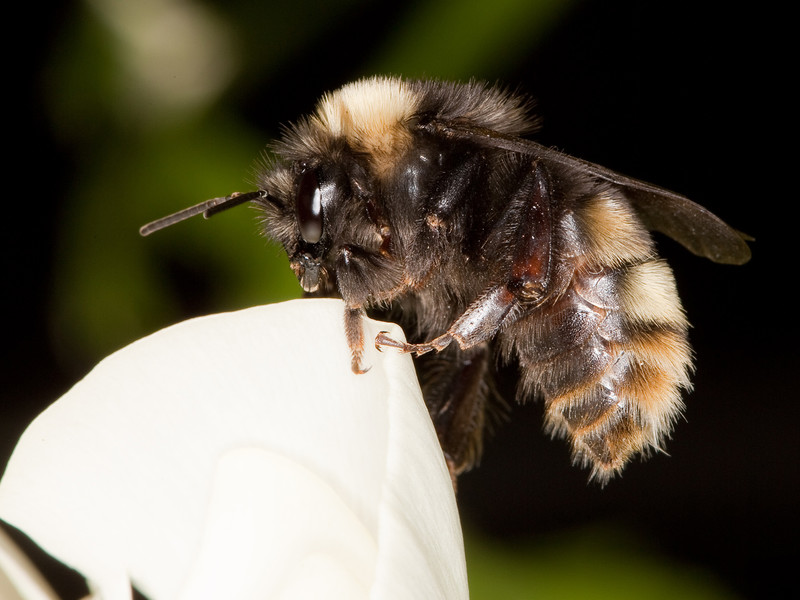 Thiamethoxam is currently widely used as a seed coating for these crops. This application would allow it to be sprayed directly on the crops, greatly increasing the amount of pesticide that could be used.

The just-released aquatic and non-pollinator risk assessment found that the majority of uses of the neonicotinoid on currently registered crops resulted in risks to freshwater invertebrates that exceeded levels of concern—the threshold at which harm is known to occur.

The EPA did not assess risks associated with spraying the pesticides on the crops it announced it was considering expanding use to on Friday. But it is likely that increasing the number of crops approved for spraying would dramatically increase that risk.

In January the EPA released a preliminary assessment of on-field exposures to thiamethoxam that found all uses of the pesticide—on foliar, soil and seeds—result in exposures that exceed the level of concern for acute and chronic risk to adult bees. But the agency has taken no steps to restrict use of these products and is now considering expanding their use. The EPA will review a proposal to spray a bee-killing pesticide that works by attacking the bee’s central nervous system. NICOLAS TUCAT/AFP/GETTY IMAGES

Despite growing scientific and public concern about neonicotinoids, the application for expanded use of thiamethoxam was not announced by the EPA but quietly posted in the Federal Register.

“For years the EPA and pesticide companies bragged that by using treated seeds they were avoiding spraying insecticides, and despite the science showing that these treated seeds were deadly to birds, claimed that they were environmentally beneficial,” said Burd. “But we can expect the Trump EPA to now ignore the risks to birds and bees and approve these ultra-toxic pesticides to be sprayed across hundreds of millions of U.S. acres.”

Neonicotinoids are a class of pesticides known to have both acute and chronic effects on aquatic invertebrates, honeybees, birds, butterflies and other pollinator species; they are a major factor in overall pollinator declines. These systemic insecticides cause entire plants, including pollen and fruit, to become toxic to pollinators; they are also slow to break down and therefore build up in the environment.

The evidence points in one direction – we must ban neonicotinoids … ›