Dick’s Sporting Goods CEO on decision to no longer sell assault-style rifles: ‘We don’t want to be a part of this story’

Dick’s Sporting Goods Inc., one of the largest retailers of its kind in the United States, is taking new steps to curtail the sale of firearms, including ending sales of assault-style rifles and banning the sale of guns to people younger than 21, the company announced this morning.

“Based on what’s happened and looking at those kids and those parents, it moved us all unimaginably,” company Chairman and CEO Edward Stack said today on “Good Morning America,” referring to the Feb. 14 school shooting in Parkland, Florida, that killed 14 students and three educators. 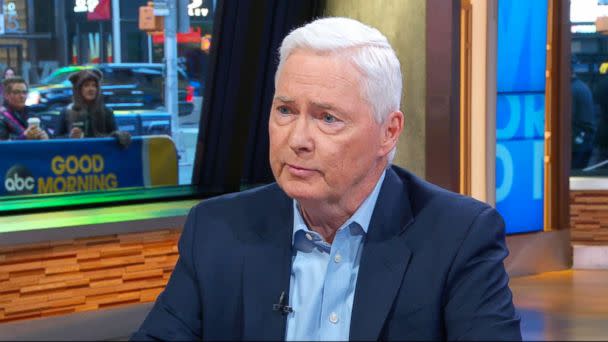 “To think about the loss and the grief that those kids and those parents had, we said, ‘We need to do something,'” Stack, whose father, Dick, started the business 70 years ago, explained. “And we’re taking these guns out of all of our stores permanently.”

The move follows the revelation that Nikolas Cruz, the alleged gunman behind the shooting rampage at Marjory Stoneman Douglas High School in Parkland, bought a gun at Dick’s in 2017. It was not the gun nor the kind of gun used in the massacre, however. 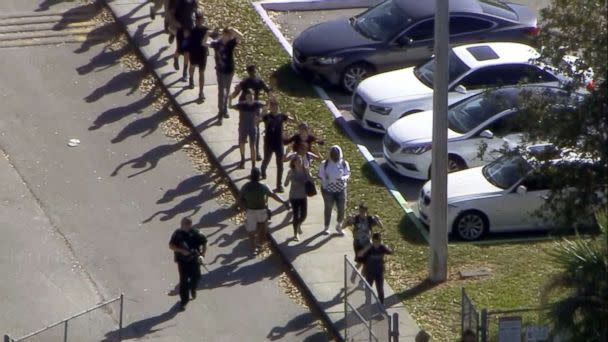 “We did everything by the book,” Stack said of Cruz. “We did everything that the law required and still he was able to buy a gun. When we looked at that, we said, ‘The systems that are in place across the board just aren’t effective enough to keep us from selling someone a gun like that.’” 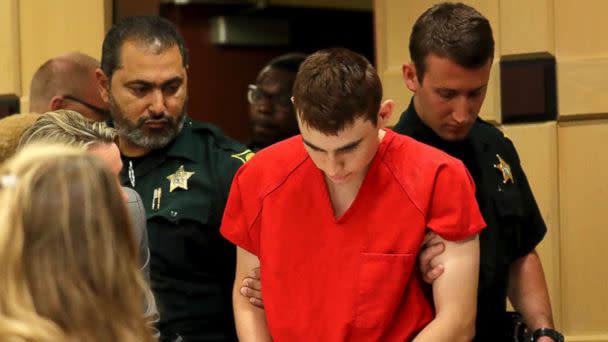 Dick’s announced a temporary suspension of assault-style rifles from its stores after the 2012 shooting at Sandy Hook Elementary School in Newtown, Conn., that killed 26 elementary school students and educators. 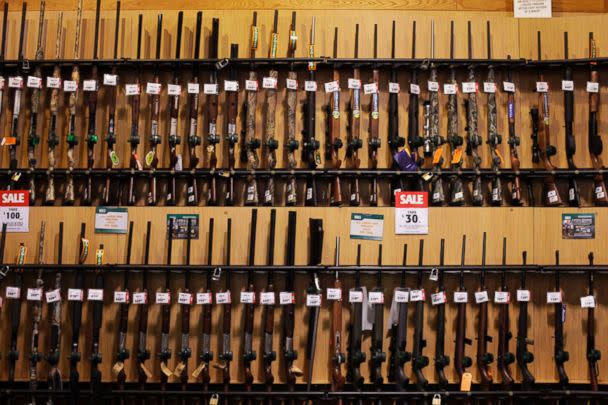 When asked whether there is a chance the company will reverse its position on the newly announced ban, Stack replied, “Never.”

“We’re staunch supporters of the 2nd Amendment. I’m a gun owner myself,” Stack said. “We’ve just decided that based on what’s happened with these guns, we don’t want to be a part of this story and we’ve eliminated these guns permanently.” 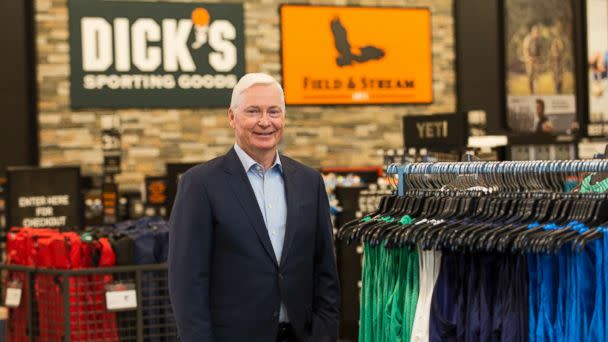 In light of recent mass shootings, Dick’s, along with other gun retailers and manufacturers, is among the public companies that have come under pressure from some activist stockholders “to report on steps they’re taking to improve gun safety and to mitigate the harm associated with gun products,” Fortune magazine reported last week.

It’s an open question about how this decision will affect the company’s bottom line but it is prepared for any backlash, Stack said this morning.

“We know that this isn’t going to make everyone happy,” he said.

More than a dozen companies, ranging from hotel operators to insurance providers, have announced plans to stop offering discounts and cost-saving programs for members of the NRA in light of the Florida shooting.

Students who survived the attack are lobbying for tougher gun laws, and many have demanded companies stop doing business with the NRA.

Discussing the possible repercussions for Dick’s, Stack pointed to the courage of those students, many of whom are responsible for mobilizing and organizing gun control rallies, marches and social media-inspired boycotts. 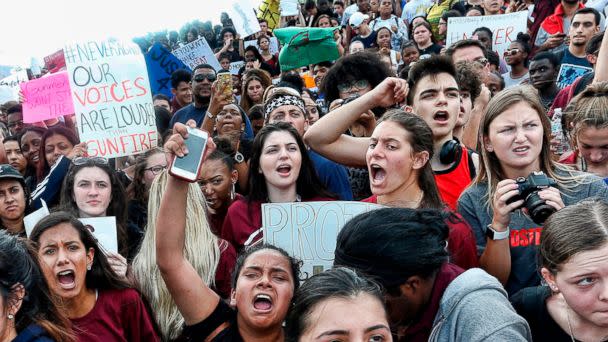 Dick’s became a trending topic on Twitter shortly after it announced the new ban this morning, with more than 180,000 tweets as of this writing.

Some labeled the move by Dick’s a “shameless and obvious attempt at free publicity” and the first step in taking away gun rights.

Others said they would support the retail chain in light of the announcement.

“We do shop at Dick’s on occasion. My son plays a lot of sports,” Meghan Walbert, mother of a 7-year-old son, told ABC News. “If they can take these steps necessary to protect our children, then I don’t care if their prices are a couple of dollars more or website isn’t as user-friendly, they will have my business.”

The Pennsylvania woman, who is not a gun owner, added: “It stood out to me because it wasn’t just a company supportive or tied to the NRA [National Rifle Association] but a company that actually sells these guns. If you can get more companies saying if no one else will restrict us, we’ll restrict ourselves, that is going to make more of a difference than anything.”

In an open letter to consumers, Stack outlined the new four-point policy for the chain’s 700-plus stores, which is as follows:

– Assault-style rifles, also referred to as modern sporting rifles, will no longer be sold. Stacks noted that the company had already removed them from all Dick’s stores after the Sandy Hook massacre, but they will now be removed from all 35 Field & Stream stores.

– Firearms will no longer be sold to anyone under the age of 21.

– High capacity magazines will no longer be sold.

– And finally, “We never have and never will sell bump stocks that allow semi-automatic weapons to fire more rapidly. 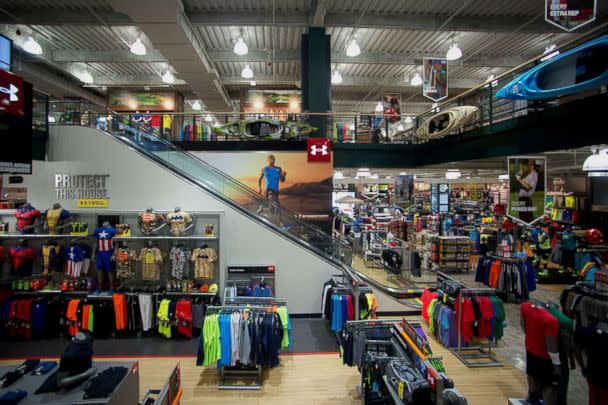 In the letter, Stack explained, “We support and respect the Second Amendment, and we recognize and appreciate that the vast majority of gun owners in this country are responsible, law-abiding citizens. But we have to help solve the problem that’s in front of us. Gun violence is an epidemic that’s taking the lives of too many people, including the brightest hope for the future of America –- our kids.”

“This is a complex issue. It’s not just about guns. It’s about mental health reform, it’s around background checks,” Stack said. “We hope they come together with the intent of really finding a solution to this problem as opposed to just talking about it, knowing that they’re never going to do anything, just speak to their base.