Breastfeeding Could Protect Babies From Obesity, WHO Study Finds 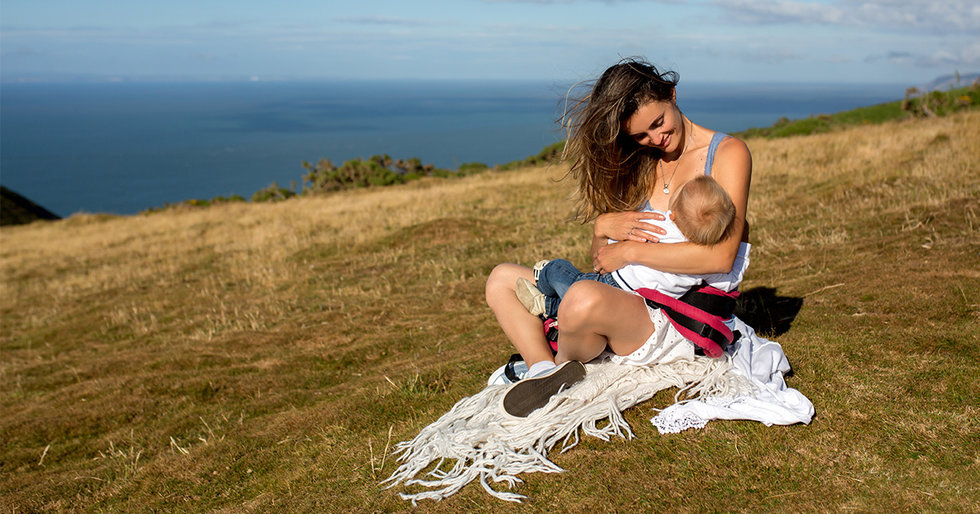 Breastfeeding may reduce the likelihood of child obesity, new research from the World Health Organization has found.

According to the study, led by WHO/Europe and the National Institute of Health in Portugal, infants who are never breastfed are 22 percent more likely to end up obese, while those who are exclusively breastfed for at least six months are 25 percent less likely to be obese.

Published in Obesity Facts and presented at this year’s European Congress on Obesity, the study looked at the data of nearly 30,000 children from 22 countries in the Childhood Obesity Surveillance Initiative and specifically at breastfeeding rates for 16 European countries, The Guardian reported.

The study indicates that breastfeeding has a “protective effect” against obesity, which strengthens the longer a child is breastfed. For instance, children who were breastfed for at least six months, even if they were also bottle-fed formula, still had a 22 percent reduced risk of obesity. That said, there appears to be a minimum threshold before breastfeeding becomes beneficial: children who were breastfed for less than six months were 12 percent more at risk of becoming obese.

The researchers suggest this could be because protein-heavy formula derived from cows’ milk can lead to higher blood insulin levels and stimulate fat cell growth, Yahoo reported, while breast milk contains hormones that will regulate energy balance throughout life. The researchers also note that breastfeeding could delay the introduction of energy-dense solid foods into a baby’s diet, The Guardian reported.

Previous research into the benefits of breastfeeding has run the gamut, showing that exclusive breastfeeding as an infant can lead to healthier cholesterol levels in teen years while also not revealing any protective effects against obesity or diabetes.

Senior author of the WHO study, Dr. Joao Breda of the WHO European Office for Prevention and Control of Noncommunicable Diseases, acknowledged that other factors like healthier lifestyles of families that breastfeed could play a role, but stood by the results.

“The evidence is there. The benefit is outstanding so we should be telling people,” he told The Guardian.

The WHO recommends that mothers should breastfeed exclusively for their baby’s first six months before combining breast milk with complementary foods until they are at least two years old. The organization has set a goal to increase the prevalence of exclusive breastfeeding for the first six months to 50 percent by 2025.

The researchers believe that the areas in Europe falling short of the WHO’s recommendations are doing so because of misleading marketing of formula milk, poor maternity leave options and a lack of promotion.

“The promotion of breastfeeding presents a window of opportunity for obesity prevention policy to respond to the problem of childhood obesity in the European Region,” said Breda in a WHO announcement.