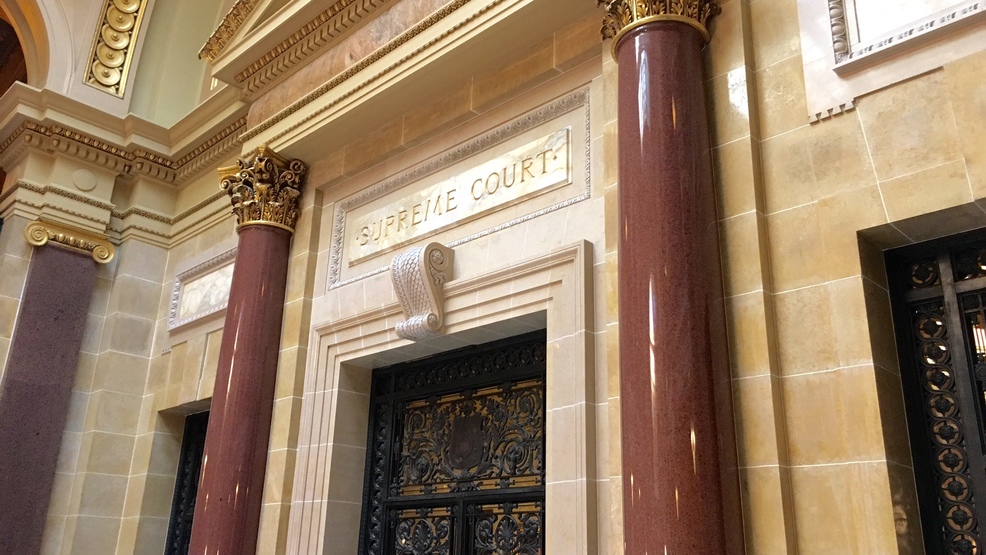 MILWAUKEE (AP) — The administrative agency that oversees employee union elections in Wisconsin can decertify collective bargaining groups if they don’t file election paperwork on time for an election — even if they miss the deadline by an hour, the state’s Supreme Court ruled Wednesday.

The decision Wednesday reverses lower court rulings that sided with the unions’ argument that the Wisconsin Employee Relations Commission overstepped its authority when it proceeded with decertification. The groups missed the deadline by about an hour each in 2014.

The case stems from the Wisconsin’s Act 10, which effectively ended collective bargaining for most public workers, required them to pay more for their pension and health benefits, and weakened their ability to organize. The law enacted shortly after Republican Gov. Scott Walker took office in 2011 also required annual recertification elections for state and municipal employees by Dec. 11.

The commission’s rules require filing for recertification by the end of business on Sept. 15 to be able to have an election.

From shelter to shelter for three years and counting (3:22)

An attorney representing the unions in the case said the groups have since had elections to certify.

“The issue is moving forward whether or not the commission is going to be able to erect this sort of artificial barrier that’s not called for in the law in future elections,” said Nathan Eisenberg, adding, “And the Court held that they can.”

The unions involved in the case are: The Wisconsin Association of State Prosecutors, representing assistant district attorneys, and the Service Employees International Union Local 150, representing food service and custodians in Milwaukee Public Schools and the St. Francis School District.

Walker and conservatives have said the law was needed to help balance the state budget and reduce school and local governments’ costs.

Justice Ann Walsh Bradley dissented, saying state law requires the commission to hold elections for collective bargaining units because the statute reads it “shall,” making it clear that elections need to be carried out.

“In other words, each requires that an election be held annually. Full stop. No conditions,” she said.

She went on to say the court’s decision has “drastic consequences for employees.”

“It denies blameless employees the right to vote for union representation if their union narrowly misses a deadline,” she said.