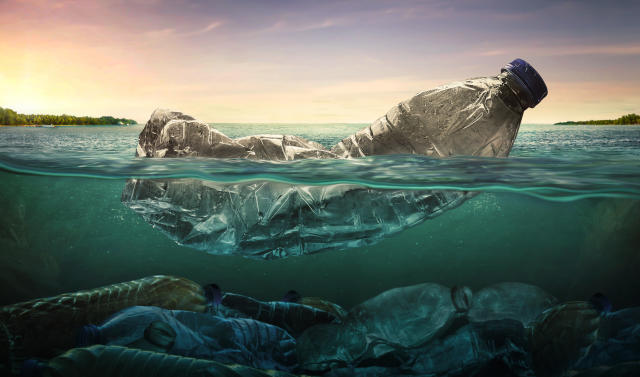 In the few minutes it will take you to read this article, another five truckloads of plastic will have been dumped in the ocean. The consequences of this are far-reaching, and evidence is growing that people around the world are ingesting microplastics through their food and drinking water. We have reached a point where even the air we breathe can contain plastic, and if we fail to act, there could be more plastic than fish in the ocean by 2050.

The problem starts long before plastic reaches our oceans, rivers and beaches, and so must the solutions. We turn too many barrels of oil into plastic, and design plastic packaging without fully considering what happens to it after it’s used. As well as the environmental damage, the financial loss is vast. The global economy misses out on an estimated $80 billion to $120 billion a year because of plastic waste.

There is widespread agreement that urgent action is needed. Around the world there has been investment and innovation, as well as community-led efforts, to clean up plastic pollution. Yet we know that while cleaning up is vital, it does not stop the tide of plastic entering the oceans each year. We cannot recycle and clean our way out of this crisis ― we must move upstream to the source of the flow. When the boat is sinking, bailing out buys you time, but what you really need to do is fix the hole. 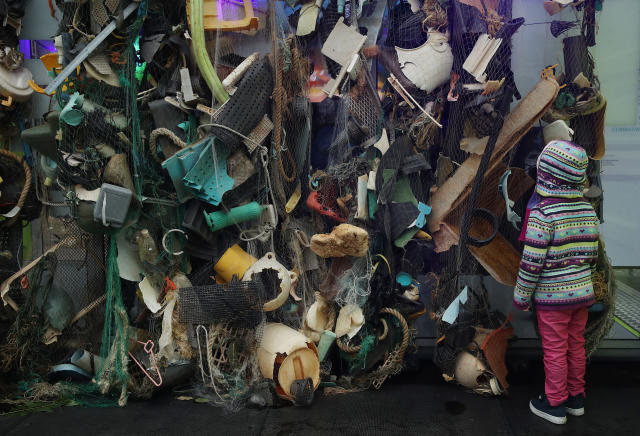 We have started to see some first positive steps in dealing with the root causes of plastic pollution. Some companies are changing their designs and production processes. Some governments have developed plastics strategies and enacted policies. Large investments in collection infrastructure are in the pipeline. Yet we need much more to happen, and that work must start now.

That is why on Monday we launched the New Plastics Economy Global Commitment, in collaboration with the United Nations Environment program. It is based on the principles of a circular economy ― a radically different approach to economic development where waste and pollution are designed out, products and materials are kept in use, and natural systems are regenerated.

With more than 250 signatories, from producers, brands and retailers, to investors, recyclers, governments and NGOs, the Global Commitment aims to build a circular economy for plastic. It draws a line in the sand in the fight against plastic pollution, uniting everyone involved in the system behind ambitious targets that address the problem at source.

Central to the commitment ― and to dealing with this pollution crisis ― is the need to eliminate the plastic we don’t need: the throwaway straws, cutlery and cups, the unnecessary packaging and items that can be replaced with better alternatives. Innovation is also critical, to ensure that the plastic we do need can be safely reused, recycled or composted ― circulated in the system so that it never becomes pollution. Governments must put in place the necessary policies and enabling conditions.

All industry and government signatories commit to set tangible, measurable targets to eliminate, innovate and circulate. The targets are underpinned by common definitions to ensure a unified approach. There will be full transparency, with signatories required to report annually and publicly on the progress made toward reaching their targets. If signatories fail to report, their signatory status can be revoked. Targets will be reviewed every 18 months, and become increasingly ambitious over the coming years.

This is just one step on what will be a challenging journey, but one that can lead to huge benefits for society, the economy and the environment. All businesses and governments must go further and embark on a race to the top in the creation of a circular economy for plastic. One in which this material never becomes waste or pollution.

It is by coming together and using the combined power and expertise of everyone involved that we can make plastic pollution a thing of the past.