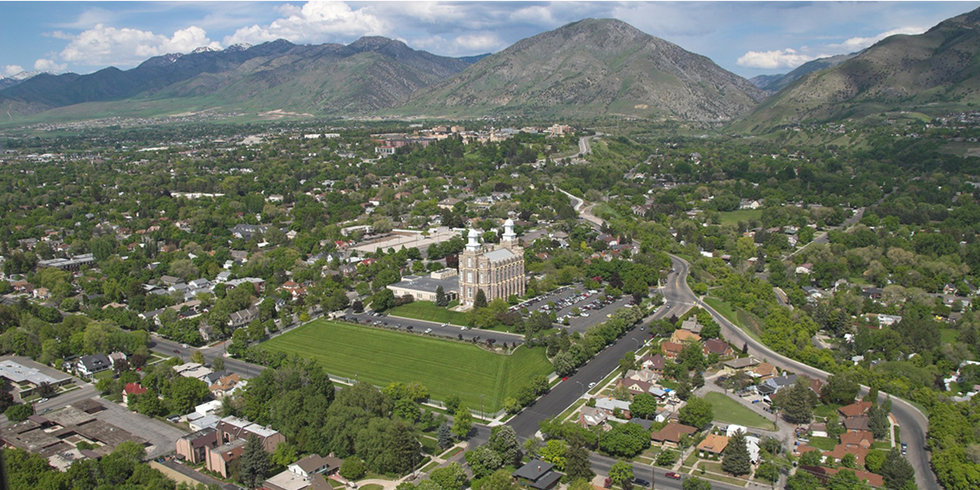 Utah’s state lawmakers aren’t exactly friendly to climate change legislation. Their Republican governor said in 2015 that man-made climate change is “a little debatable.” In 2010, the state legislature overwhelmingly passed a resolution that implied global warming is a conspiracy and urged the U.S. Environmental Protection Agency to stop all carbon dioxide reduction policies and programs.

But thanks to a group of fearless high schoolers, Gov. Gary Herbert reversed the 2010 measure this past March, with the support of 75 percent of Republican legislators.

The resolution, which Herbert signed on March 20, “encourages the responsible stewardship of natural resources and reduction of emissions through incentives and support of the growth in technologies and services that will enlarge the economy.”

This valiant, two-year effort was detailed in a High Country News op-ed this week by Jack Greene, a retired high school teacher who works with Utah students on environmental issues.

According to Greene, a group of students at Logan High School were shocked after learning about the 2010 resolution and sprung to action. He described how the students have already witnessed Utah’s longer and more intense fire seasons, a dwindling snowpack and increasing water scarcity.

“My generation and generations to come will inherit the many threats that climate change poses,” student Piper Chirstian told Greene.

They eventually drafted their own bill and gathered support from grassroots groups, business coalitions and key lawmakers.

In 2017, they enlisted Republican legislator Rep. Becky Edwards to sponsor the resolution, “Economic and Environmental Stewardship.”

Although this attempt failed, the students did not give up, and “partnered with a coalition of advocacy organizations, whose volunteers met with representatives from nearly every Utah political district,” Greene reported.

The bill’s supporters pled to legislators to consider the effects of climate change on the state’s future.

“We, as youth leaders of Utah, have assembled with you, our state leaders, to address what we consider to be the paramount issue of our generation—that of a changing climate,” one student said.

During the 2018 legislative general session, after impassioned testimony from the students, the bill gained traction. It made it out of committee by an 8-2 vote, Green wrote, “then, at last, came success as the House passed the resolution 51-21 and the Senate 23-3.”

Those opposed to the bill included Rep. Mike Noel. As quoted by The Salt Lake Tribute, Noel told the students: “This whole issue of climate change has been used by organizations to fool people.”

The Utah Legislature, however, was no fool.

13 Youths ‘in a Position of Danger’ Sue Washington State Over

Letter: Ignoring climate crisis, is Salt Lake City going to be like Cape