This Is How Much Costco Employees Really Make 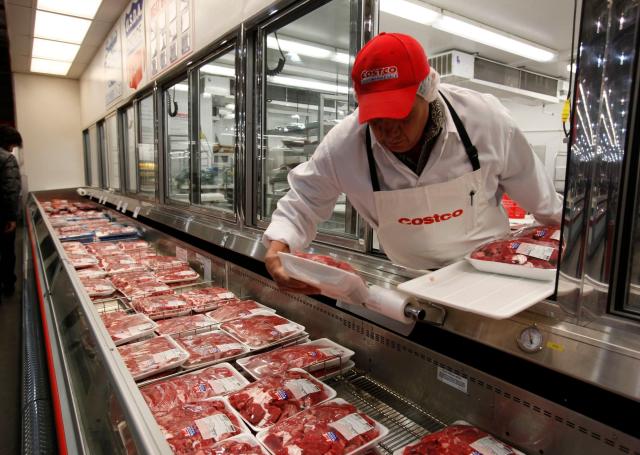 There are many reasons to love Costco: they’ve got great prices on everything your home could ever need, they’re generous with their free samples, and they make fantastic rotisserie chickens. But in addition to all of that, they’re also amazing for one other reason: they pay their workers really well—and take care of them too. By the way, here are five things you might want to know about those Costco chickens.

On top of being compensated fairly, Costco employees—plain and simple—just love working at Costco. One 2014 Glassdoor report found that Costco ranked number two in the United States for compensation and benefits. The ranking was determined solely based on reviews by employees on the site in the 12 months leading up to the report. The retailer ranked right between Google, which was number one, and Facebook, which was number two.

Related Video: Both Wages and Inflation are Up