As rich, advanced and accomplished as the country might be, the U.S. has somehow not been up to the task of coping with the plague of gun violence.

But as the nation comes to grips with yet another mass murder carried out by an angry man with a deadly weapon, it is perhaps time to review how often Americans turn to guns to express discontent, hate and prejudice against their compatriots.

In 2018 alone, including the most recent carnage at a synagogue in Pittsburgh, there have been 47,220 gun-related incidents resulting in 11,984 deaths in the United States, according to data compiled by Gun Violence Archive, an independent data-collection and research group.

There are, of course, arguments from staunch gun-rights supporters that an armed citizenry is a safer citizenry. Nothing stops a bad guy with a gun like a good guy with a gun, is a popular National Rifle Association talking point. And President Trump pondered aloud on Saturday whether guns inside the synagogue might have led to a less tragic outcome. 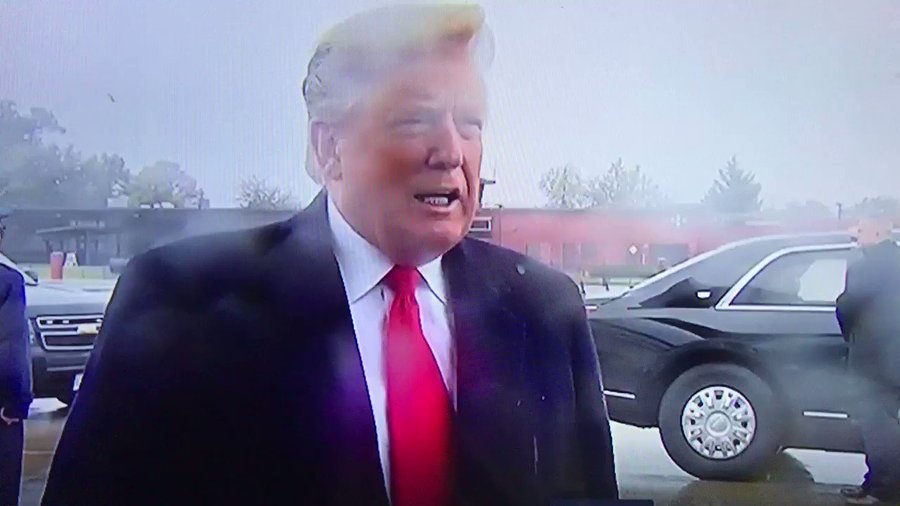 Justin Fenton: President Trump, asked about gun laws, says the Pittsburgh synagogue should have had armed security at the bris and the gunman wouldn’t be able to do what he did

In Pittsburgh, at least 11 people were killed at the Tree of Life synagogue by a suspect shouting, “All Jews must die,” according to KDKA.

Sue Chang is a MarketWatch reporter in San Francisco. You can follow her on Twitter at @SueChangMW.