The massive accumulation of plastic and other debris in the Pacific Ocean continues to grow as global consumption of the material remains high.

The giant floating mass of plastic and other debris in the Pacific Ocean is now three times the size of France and growing exponentially, scientists warned in a new report Thursday. 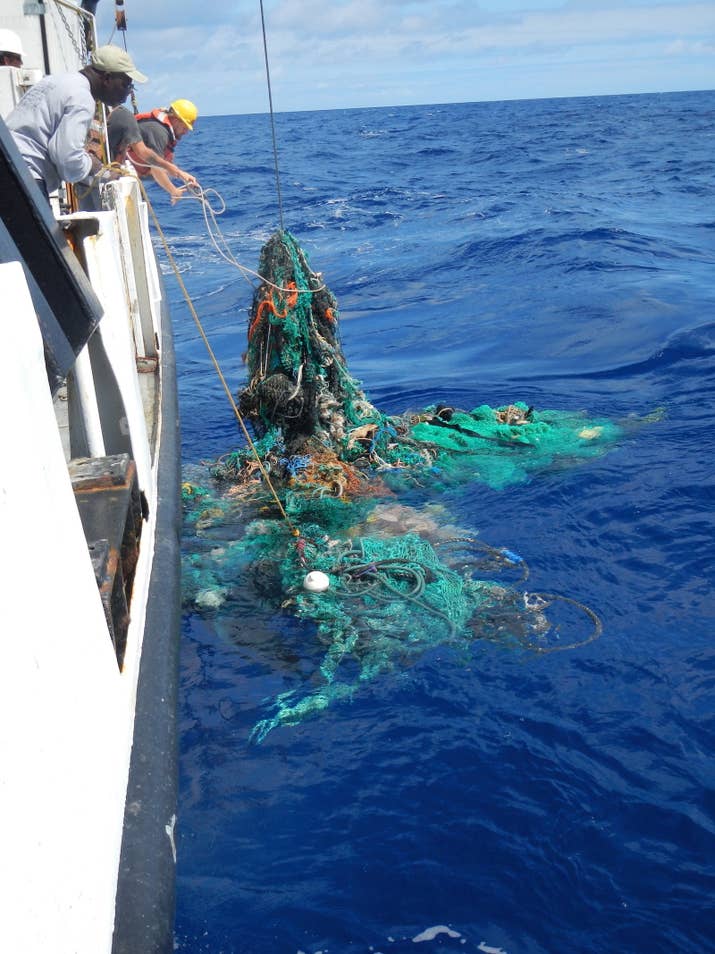 The Great Pacific Garbage Patch, or GPGP, is not a solid mass, but instead a large area between Hawaii and California where ocean currents have brought together a massive amount of debris that grows denser toward the center of the area. 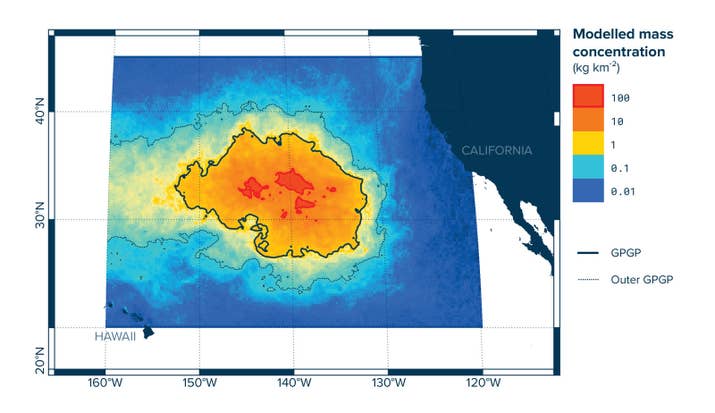 Some of the plastic pieces are very large, while others are tiny fragments called microplastics. 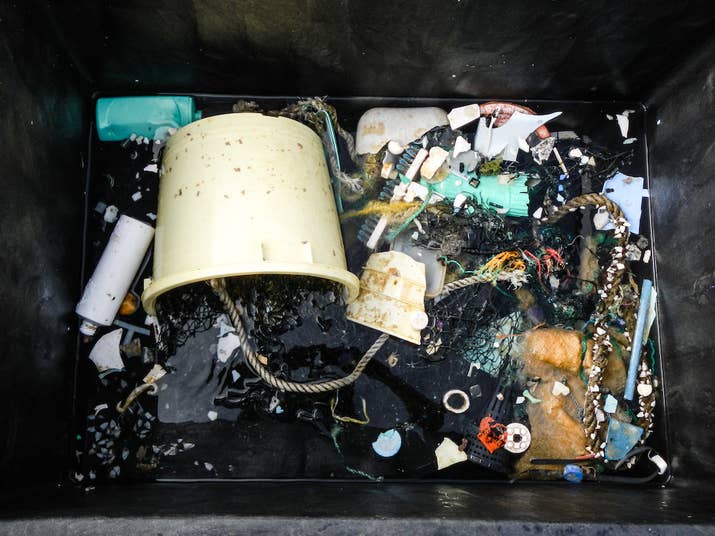 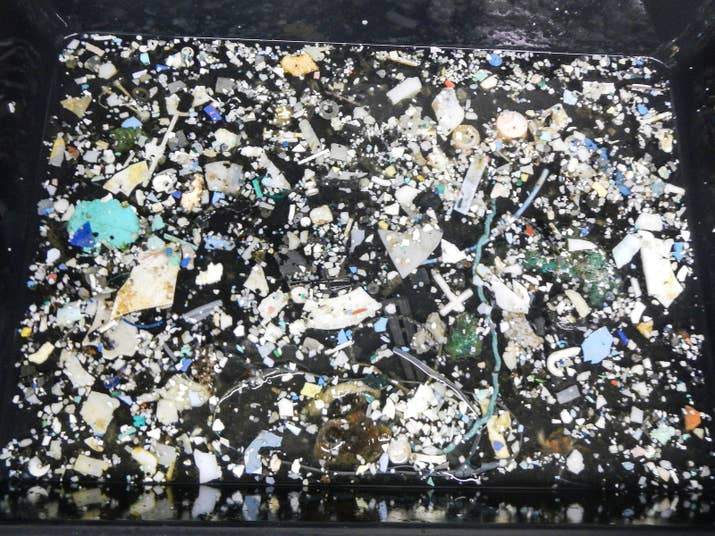 About 60% of the plastic produced in the world is less dense than seawater, so when it’s introduced to the marine environment, buoyant pieces are often transported by surface currents and winds, researchers say. Some of the debris gets broken down by sun, wind, and waves and sink. But a lot of it remains on the surface.

The mapping study took three years and employed 30 boats and two aircraft to survey the pollution, which was 16 times larger than previously thought, or three times the size of France. It is also estimated to weigh the equivalent of 500 jumbo jets.

The study was conducted by the Ocean Cleanup foundation, which was founded by a Dutch teenager Boyan Slat, now 23, in conjunction with researchers in the US, New Zealand, Britain, France, Germany, and Denmark, and published in Scientific Reports. 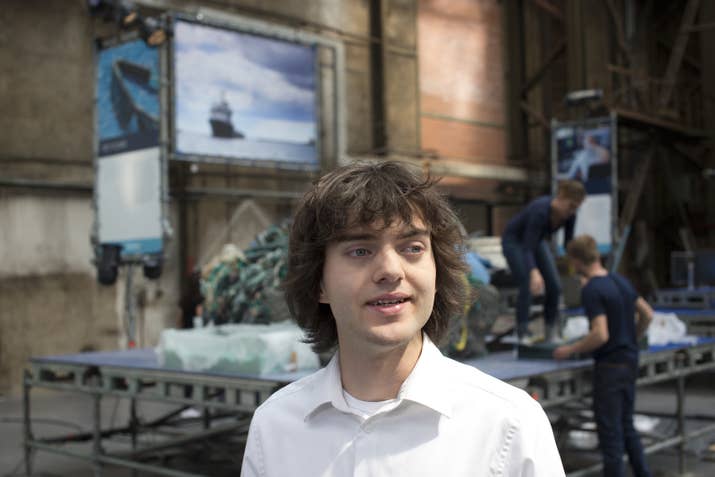 Slat said the data “underlines the urgency of dealing with the plastic pollution problem. Since the results indicate that the amount of hazardous microplastics is set to increase more than tenfold if left to fragment, the time to start is now.”

The trash travels on currents across the ocean, but much of it comes from Asia and fishing activity in the Pacific Ocean, the study found. 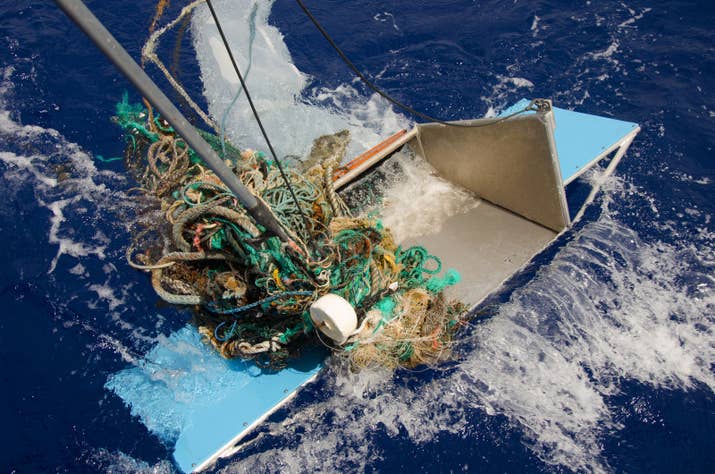 The study also found that 46% of the Great Pacific Garbage Patch is made up of discarded fishing nets, which are known to entangle whales, seals, and other marine life. 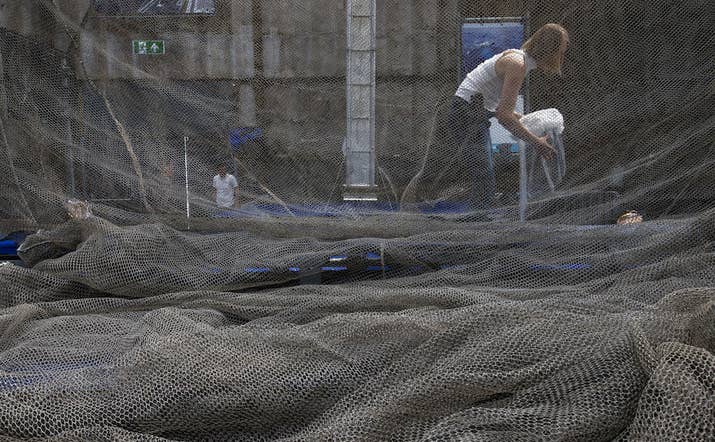 Up to 20% of the debris in the GPGP also came from the 2011 Japanese tsunami, according to the report. 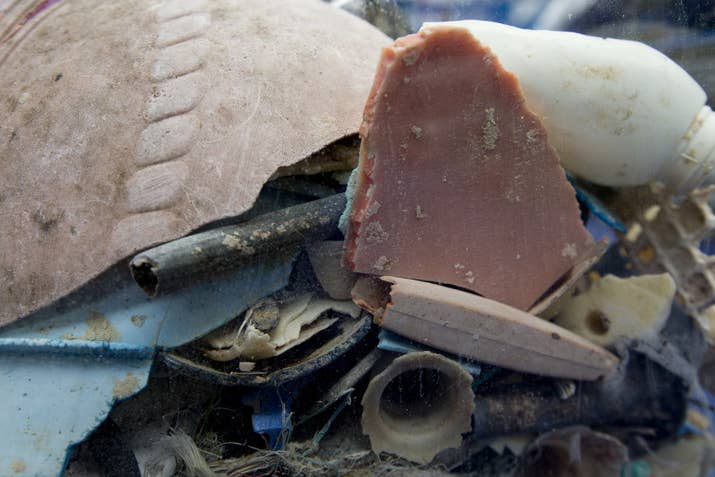 Researchers said the data show “plastic pollution levels are increasing exponentially” inside the patch, “and at a faster rate than in surrounding waters.” 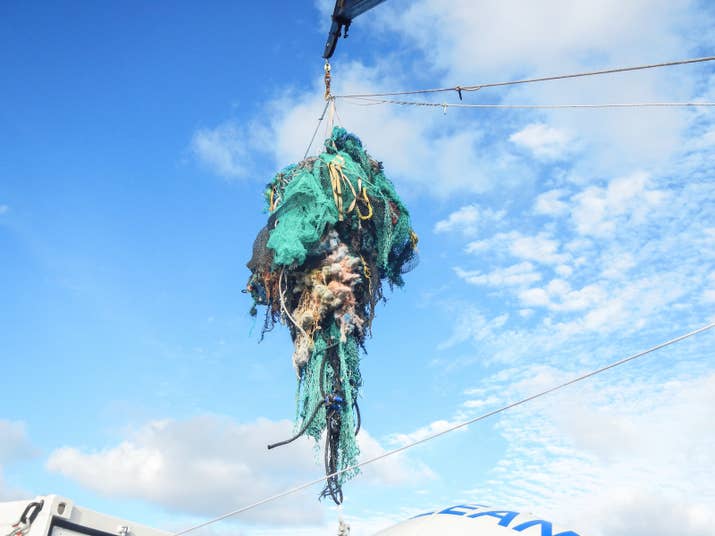 Ocean Cleanup is working on a system to remove the trash and fishing nets, which is set to launch this year.

Michelle Broder Van Dyke is a reporter and night editor for BuzzFeed News and is based in Hawaii.