The Genuine Lunacy Is Spreading from the House to the Senate 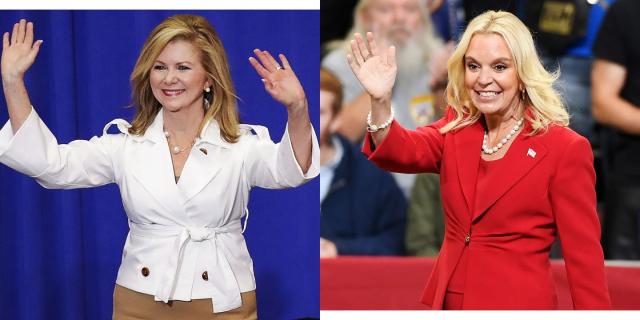 In Tennessee, it is better-than-even money that Marsha Blackburn will end up representing the state in the United States Senate. As a member of the House of Representatives, Ms. Blackburn distinguished herself by trying to sign onto the Birther train while wearing the equivalent of a Groucho Marx mask. From Politico:

“The congressman does not doubt that the president was born in the United States. In the wake of the last election, a number of her constituents expressed surprise that candidates don’t have to establish that they meet the constitutional requirements for the office. They are equally surprised that she has never had to offer any identifying documents when she has filed for federal office,” replied her spokesman, Claude Chafin. “The congressman belives that aspirants to the most powerful position in the free world should meet the same basic identifying standard as a 16-year-old Tennessean aspiring to a driver’s license.”

(The spokesman for Ms. Blackburn referred to her as “the congressman”? That’s weird.)

She then moved along to champion the completely fantastical notion that Planned Parenthood is running an online shopping channel for baby parts. In 2016, she chaired a money pit of a congressional investigation into this nonsense that ended up costing us all nearly $800,000. And she’s favored to move up in the world. 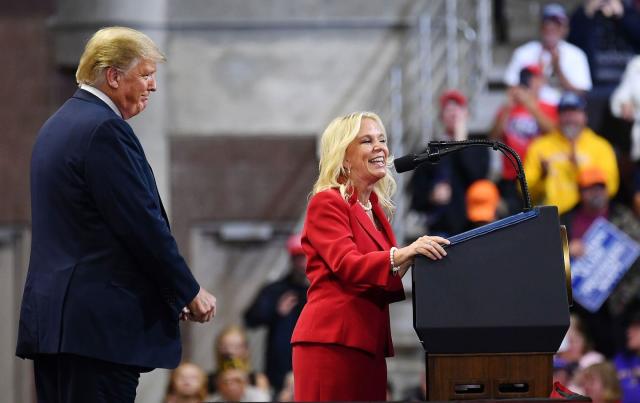 Now, there’s a Republican candidate for the U.S. Senate named Karin Housley, and, in 2009, Ms. Housley had some thoughts about Michelle Obama that she felt compelled to share on her Facebook wall.

“I do miss Nancy Reagan. Ronald even more. Speaking of Bedtime for Bonzo, I think even that chimp stood up straighter than Michelle. Uh-oh, someone is going to make a comment.”

I’ll step up. You’re an idiot.

Say what you will about the Republican congressional majorities, but, up until this point, they’ve largely managed to keep the genuine bats relegated to the expansive belfry of the House of Representatives. The Senate majority is ruthless in its search for power, almost automatonic in its solidarity, and it has sold its collective soul to an incompetent and dangerous president for the price of tax cuts and some judges. But its activities-and most of its members-at least make sense. Not so in the House, where the wild things are.

But the fact is that the Republicans couldn’t keep a lid on this forever. Creeping Gohmertism is moving ever closer to the Senate. Housley probably won’t win, but Blackburn is likely to do so. Until the Republicans are willing to disenthrall themselves from the fundamental crazy, there is no reason ever to take Never Trump seriously as an ongoing political phenomenon.