A wealthy activist who has funded efforts to block a proposed mine in Alaska’s Bristol Bay donated $250,000 to President Donald Trump‘s re-election effort six weeks after the administration abruptly decided to prevent the mine from moving forward.

The move to block the Pebble Mine in Bristol Bay from moving forward seems to diverge from a trend in policy under the leadership of Environmental Protection Agency chief Scott Pruitt — seen as one of President Donald Trump’s most productive cabinet members in moving to undo environmental regulations put in place under the Obama administration. During the Trump presidency, the EPA in 2017 had previously allowed the mine to move forward.

The EPA said the change in course was because the environmental risk was too great and announced on January 26 that the mine would not immediately move forward.

Robert Gillam made his second and largest donation to Trump Victory Fund just weeks later, donating $250,000 on March 9, according to FEC filings.

Gillam has previously spent as much as $2.5 million to block the Pebble Mine from moving forward in Alaska’s fertile fishing ground called the Bristol Bay. He has been advocating against the mine since 2005, according to an Alaska state report. He declined to comment for this story. 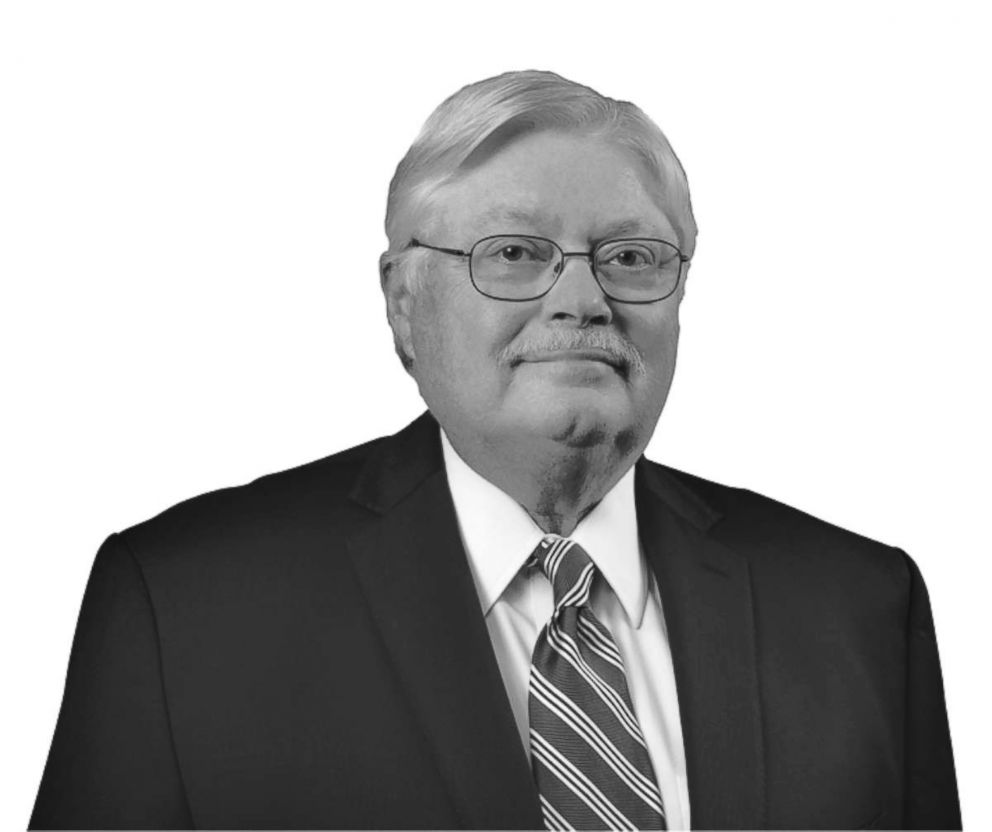 He went to Wharton with Trump and met with him at Mar-a-Lago the weekend before he made a $250,000 donation to the president’s Victory Fund, according to a report in E&E News. Gillam owns a fishing lodge in the area, according to public meeting records, and has said that the mine would hurt the local salmon population.

Last November he wrote in an editorial that the mine project was “doomed.”

“For more than a decade, I have taken on the battle against the Pebble Mine, because, more than any other development proposal in our state’s history, it threatens to forfeit to foreign mining companies an invaluable part of our heritage, something Alaskans cannot afford to lose -— and will never stop defending —- Bristol Bay; the last great salmon fishery on the planet,” Gillam wrote in the opinion piece in a local newspaper.

The Pebble Mine project was blocked by the Obama administration in 2014, citing harm to the environment that the EPA said would be caused by mining in the area. EPA Administrator Scott Pruitt reversed that decision in May 2017 and allowed the permitting process to move forward as well as accept public comments on the process.

In late January, the EPA abruptly slowed the project again, saying the agency has “serious concerns” about the risk mining could pose to fishing operations and local residents around Bristol Bay. The agency didn’t go so far as to block the mine completely but said the permit application “must clear a high bar” and provide information on how the mine will impact the surrounding area.

The company behind the Pebble Mine project announced in May that a major partner ended their agreement to support the mine, adding more uncertainty to the future of the project.