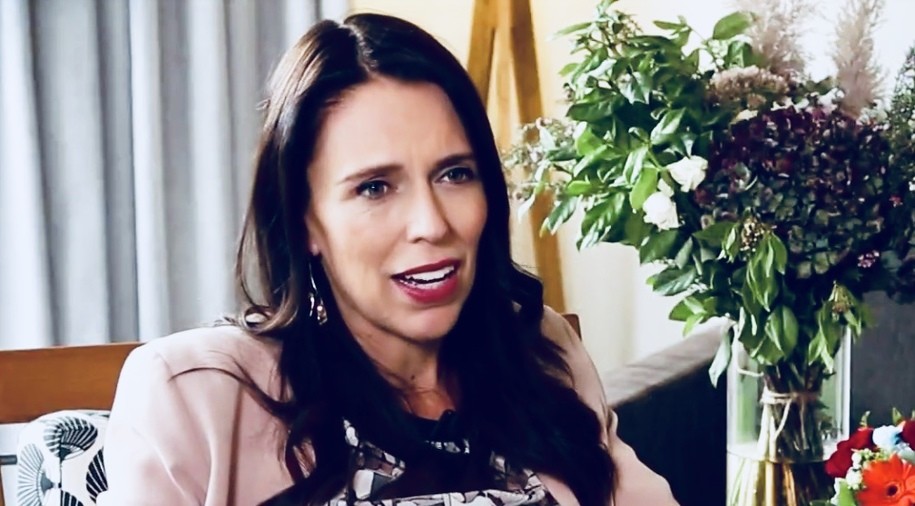 With an intentional positive diversion from the negative media about Trump’s sex scandals and corruption, we journey to New Zealand where things are quite different—especially for women.

New Zealand, much known for its breathtakingly scenic beauty, is on its third female prime minister. The current PM, Jacinda Arden, is 37, unmarried and about to give birth.

In June, Ardern, the world’s youngest female leader, will become just the second woman in history to give birth while an elected head of state. She’ll become the first elected leader ever to take maternity leave.

Arden will be getting help from the baby’s father and partner of four years, Clarke Gayford. He’s planning to be a stay-at-home dad.

The Prime Minister is currently very popular with the people, even those who did not vote for her. Like the United States, New Zealand is a country divided politically, but unlike the U.S. their nation is not polarized.

After the Wall Street Journal tweeted a comparison of Arden’s immigration policies to Trump’s, she was “infuriated.”

“We’re campaigning to double our refugee quota,” said Ardern. “We are a nation built on immigration. The suggestion that I was leading something that was counter to that value made me extremely angry.”

Currently Arden is concentrating  on child poverty and climate change (how refreshing). She was critical of the recent U.S., French and British strike on Syria. Another mission of Arden’s is to see New Zealand become a its own republic. Currently, Queen Elizabeth is the Head of State.

You can read much more about Jacinda Arden and watch her in an NBC video, click here—it rates as some of the most jaunty news I’ve come across since the U.S. Election Day, November 8, 2016. Cheers to Prime Minister Arden and to New Zealand citizens for voting her in.