Keyless Cars Have Killed More Than 2 Dozen People Since 2006: Report

A new report is highlighting the risks of keyless car ignitions after more than two dozen people died from carbon monoxide poisoning after mistakenly leaving a vehicle running in their garage.

Since 2006, at least 28 deaths and 45 injuries have been linked to keyless engines that do not automatically shut off after the driver exits the car, even if the driver leaves with the fob required to activate the engine, a review by The New York Times found.

In each case, the driver was found to have inadvertently left the car running in a garage. Many keyless vehicles do not need the fob nearby to remain running. The error caused the attached homes to fill up with the exhaust’s toxic carbon monoxide gas, which is odorless and colorless. 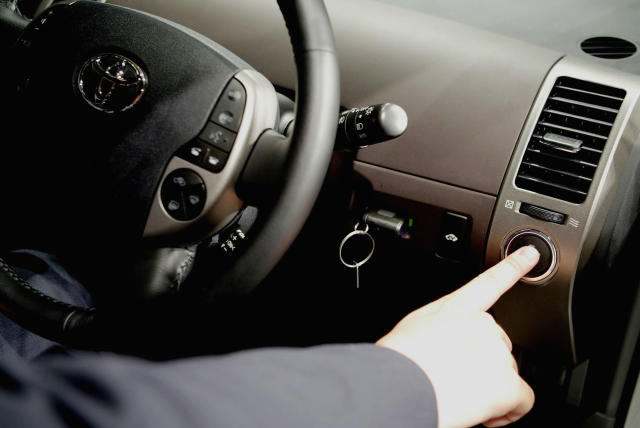 Doug Schaub, whose father, Fred Schaub, died in his Florida home after leaving his Toyota RAV4 running in his garage, summed it up as a simple mistake that can have grave consequences.

“After 75 years of driving, my father thought that when he took the key with him when he left the car, the car would be off,” he told The New York Times.

The exact number of deaths attributed to the keyless ignitions is not known, as official records have not been kept. The Times relied on news reports, lawsuits, police and fire records and incidents tracked by advocacy groups to complete its review.

After 75 years of driving, my father thought that when he took the key with him when he left the car, the car would be off. Doug Schaub, whose father died after leaving his keyless vehicle running in his garage

In 2016, a similar review of car poisoning deaths by the nonprofit safety group KidsAndCars.org found that there were at least 20 deaths involving keyless ignitions from 2009 to 2016.

Almost half the fatalities and injuries reviewed by the Times involved Toyota models, including Lexus, a luxury vehicle division of Toyota.

Toyota, in a statement to HuffPost on Monday, argued that its products meet all safety standards. 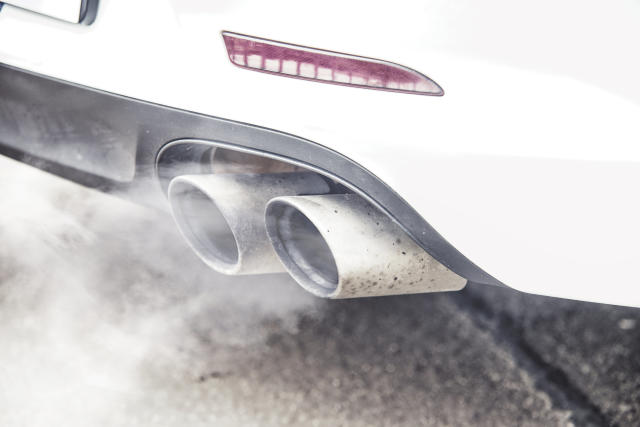 For years safety groups have pushed for regulations that would prevent keyless cars from running unattended.

The National Highway Traffic Safety Administration in 2011 said it was not considering requiring automatic shut-off systems in vehicles, saying that it was unable to determine a proper amount of time before the engine would shut down. Ford, which has an automatic shut-off feature for its keyless vehicles, turns engines off after 30 minutes.

The NHTSA also argued that some car owners want their car to remain running when they walk away, such as when they leave a pet inside that needs heat or air conditioning.

In 2015 a class action lawsuit that was filed against 10 automakers cited 13 deaths that it said were caused by keyless ignitions. The lawsuit was dismissed in 2016 after a judge ruled that it’s only “speculative” that the keyless feature causes death or injury, Law360 reported.

A video posted on the National Highway Traffic Safety Administration’s website appears to agree that there are risks with such keyless technology.

“Since there’s no traditional key to operate, it can be easy to forget to put the car in park when you shut it off ― which can lead the car to roll away,” the video warns. “If the car is parked in an enclosed garage and you accidentally forget to turn off the engine, it can even result in carbon monoxide poisoning and death.”

Such deaths make up just a small fraction of fatal carbon monoxide poisonings annually in the U.S., according to the Centers for Disease Control and Prevention, which recorded 2,244 carbon monoxide fatalities from 2010 to 2015, with most of them in the winter months.