It’s No Longer About Southern Heritage. In Fact, It Never Was.

It’s time Southerners recognize the lies we’ve been telling ourselves for over a century. 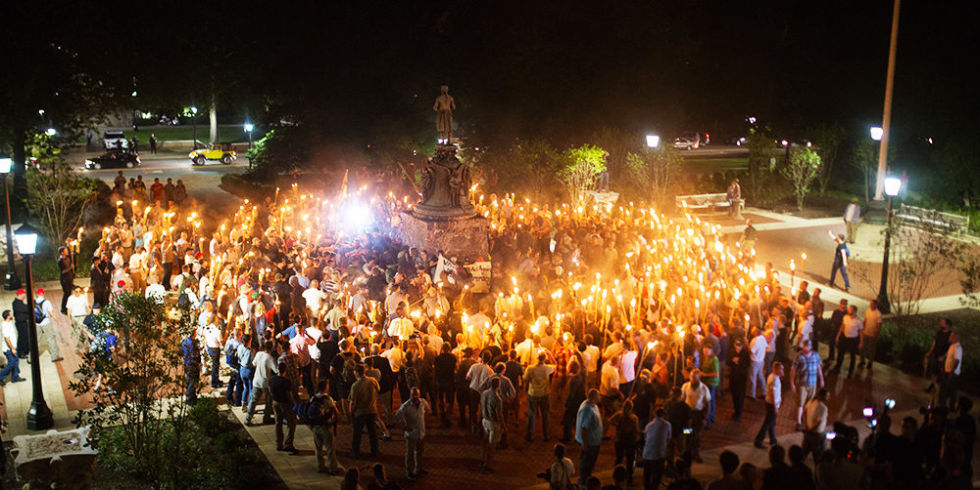 “It’s about heritage, not hate.”

As a kid growing up in Virginia, that’s the answer I always received when I questioned a Confederate flag hanging on the side of a shed or the statues of Confederate generals lining Monument Avenue in Richmond, our state capital. These weren’t symbols of intolerance, racism, or white supremacy. No, these were to honor the lives lost in a lost cause: a war that divided our country in two, a series of battles in which the Southern man bravely defended his homeland and tragically lost.

We Southerners have a strong sense of pride for our history and culture. We’re very good at lying to ourselves to fit the narrative we want to believe. 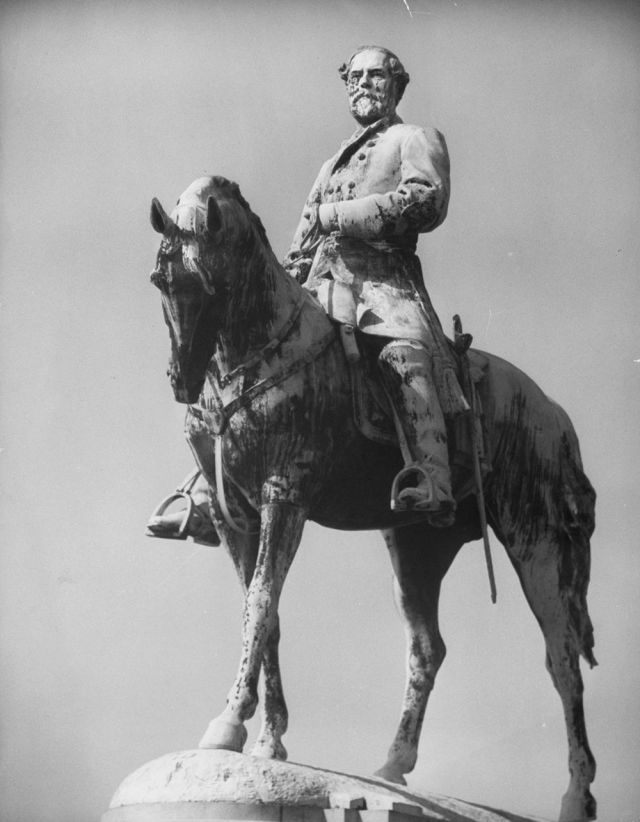 I grew up in Montross, Virginia, a tiny little town about an hour from Richmond. There’s not much to say about it, but our bragging rights come from the fact that Montross is the seat of Westmoreland County, where two of America’s most famous generals were born: George Washington and Robert E. Lee. Both of them moved away when they were children, but the symbolism is still there: Two men who played major roles in fundamental moments of our nation’s history had their origins in our tiny part of the world.

Robert E. Lee, I’ll admit, always cast a darker shadow over that part of Virginia than his Revolutionary War counterpart. I grew up being fed the tall tales of his devotion to his home state, his compassion and integrity; he sided not with the South, but with Virginia, and that is why he led the Confederate army against a tyrannical Union. It’s bullshit, of course, but again: Southerners like their legends, and we like to present beautiful odes to our heroes even when the acts they committed were hardly heroic—but were, in fact, treasonous.

I have never looked up to the men whose effigies stand tall in various parts of the South. I never thought they were heroes, simply because of the fact that they were fighting for a destructive, evil cause. We can have an endless debate over “states’ rights” as the root of the Civil War; I find it pointless, because it is nothing more than a convenient narrative to avoid the truth. These men were fighting against the notion that all men and women—not just the white men in power, and the women who stood beside them—deserve the life, liberty, and the pursuit of happiness for which our forefathers fought in the late 18th century. They wanted to continue the practice of enslaving black men and women, of protecting whiteness. I will never see a Confederate flag or monument and separate it from a history of white supremacy, no matter how often I was instructed by our biased history lessons to ignore it.

I will never see a Confederate flag or monument and separate it from a history of white supremacy.

Last night in Charlottesville, Virginia, white supremacists descended upon the town—and upon the grounds of the University of Virginia—to protest the removal of a statue of Robert E. Lee from a city park. (Emancipation Park, to be exact; Southerners often turn a blind eye to irony.) Brandishing tiki torches, racist and homophobic slogans, and Nazi salutes, the group began to clash with Black Lives Matter activists and other groups protesting the planned “Unite the Right” rally. Those clashes continued on Saturday morning, when Virginia governor Terry McAuliffe declared a state of emergency. 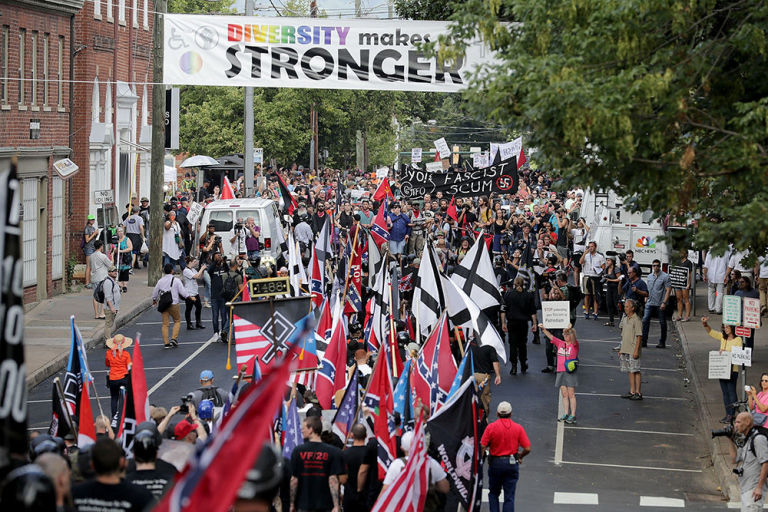 To my fellow Virginians and Southerners who have stood so steadfast in their refusal to see our Confederate monuments for what they are, I ask you: What does this say about our heritage? These men and women are not protesting the elimination of Southern culture and history, but rather reacting to their own deluded notions that white people are losing control of our country. When a group of men and women shout out “Jew will not replace us” in front of a statue of Robert E. Lee, what does that say about your symbol of Southern heritage? When these people brandish Nazi symbols and scream “fuck you faggots” in front of your idol, what does it say about a historical figure who supposedly stood up against a tyrannical government to protect his land?

The South lost the war. Over a century later, we’re still fighting one—but it has nothing to do with states’ rights or Southern pride. It is about racism, intolerance, and hatred. And at the center of it all are symbols that, despite the well-intended Southern narratives that have failed to reframe them as anything else, are the strongest representation of racism in our country’s history.

It is time the Confederate monuments come down for good, as they are now forever linked with an intolerance that extends beyond the borders of the Southern states. It’s not about Southern heritage anymore, but rather America’s heritage of propagating white supremacy as we comfort ourselves with slogans that suggest otherwise.