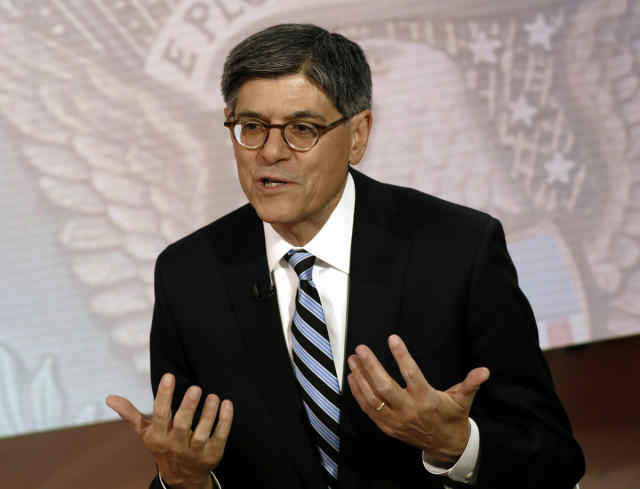 “It’s a ticking time bomb in terms of the debt,” Lew said in a Bloomberg Radio interview with Tom Keene and Jonathan Ferro. “You cannot run a fiscal policy by spending trillions of dollars you don’t have at a time that the economy is doing well.”

Having chosen to make tax policy without including Democrats in any of the conversation, now the administration probably can’t rally Republicans in Congress to do the basic business of government, such as making sure the country doesn’t default on debt and children don’t get thrown off health insurance, he said.

“The next shoe to drop is going to be an attack on the most vulnerable in our society,” Lew said. “How are we going to pay for the deficit caused by the tax cut? We are going to see proposals to cut health insurance for poor people, to take basic food support away from poor people, to attack Medicare and Social Security. One could not have made up a more cynical strategy.”

“What we’ve seen is a tax cut that spends money we don’t have to have very concentrated benefits for global corporations and the top 1 percent, and it’s leaving us broke,” according to Lew.