What a difference a few months can make.

In December 2017, Miss America Organization CEO Sam Haskell was suspended — and later resigned — after emails containing derogatory comments about former Miss America Mallory Hagan and other pageant queens were made public. As Huffington Post’s Yashar Ali was the first to report, Haskell made insulting remarks about Hagan’s weight and sex life, and called her a “piece of trash.” 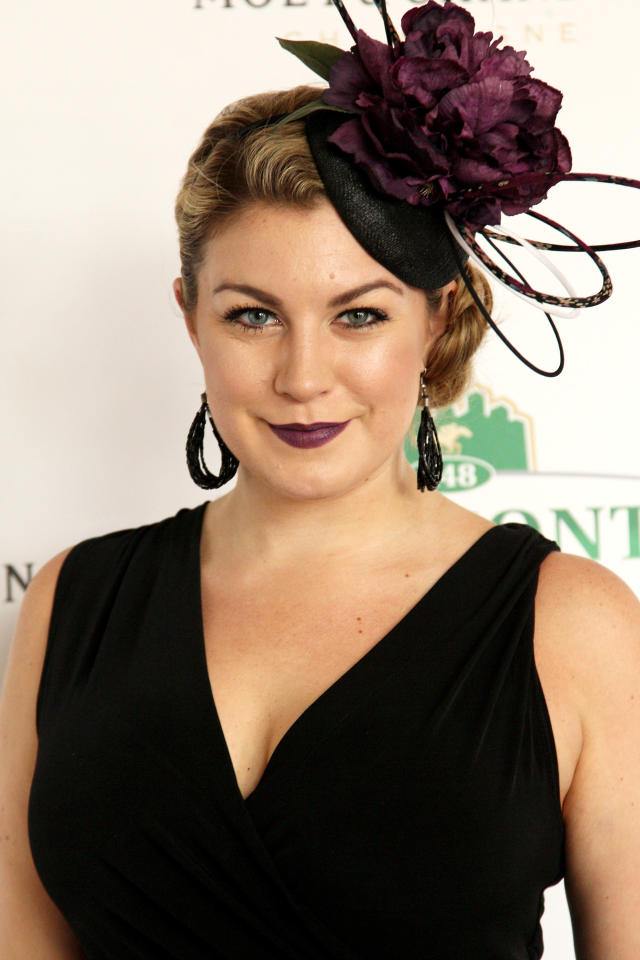 Hagan, the 2013 Miss America, has said that she lost business opportunities and agency contacts as a result of Haskell’s attacks. But, in the aftermath of his ousting and major new changes within the Miss America Organization, things are undoubtedly looking up. 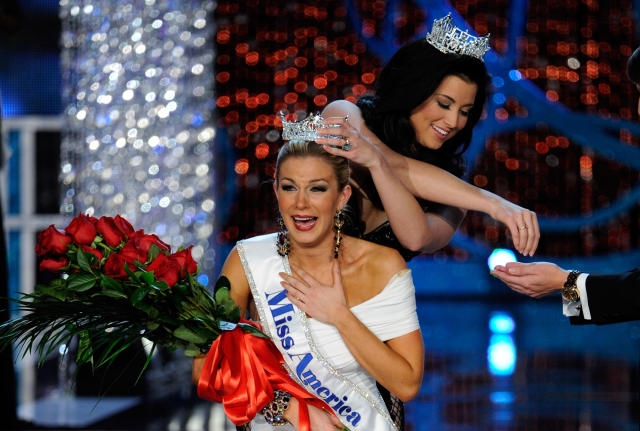 On the very day that new executive chair (and former Fox News host) Gretchen Carlson announced that Miss America competitions will no longer include a swimsuit portion, Hagan won the Democratic nomination in Alabama’s Third District.

“One thing is clear as I evaluate the results tonight: the Democratic party is united in the 3rd District of Alabama,” the 29-year-old Hagan, who recently worked as a news anchor, told voters after the election results were announced. “And together we sent a message to Mike Rogers that the status quo of the past 15 years is coming to an end in November. You must deliver to represent us.

“Tonight — united — we begin a fight for our seat in Congress so that Alabama can become the state that we deserve. An Alabama with a powerful educational system, a top-tier healthcare system, and an economy that provides rich opportunity for all of us — regardless of gender or race.”

The former Miss New York also found time on Tuesday to address Miss America’s swimsuit news — “I’m ecstatic about the changes,” she said in a live Facebook chat — and speak about her experience with body shaming.

“I would argue that the average person in public thinks I have a normal size body right now (but) I personally don’t feel great at all about how I look,” she added. “And so that internal battle and struggle between what is normal and healthy in public and what is acceptable onstage at Miss America can lead to some real struggles.”